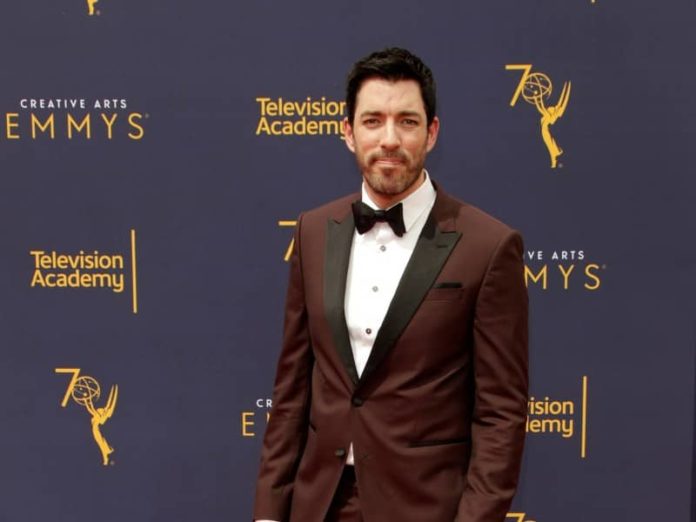 Almost every successful person begins with two beliefs: the future can be better than the present and I have the power to make it, this line is very well proved by Jonathan Scott who is a reality television personality, contractor, illusionist, and film producer.

He rose to huge fame as the co-host of “Property Brothers”, co-founder and executive producer of “Scott Brothers Entertainment”.

Born on 23 April 1978, this talented personality turned 44 years old. He seems very tall with his towering height which is 195 in centimeters and 6’4” in feet & inches.

He is very conscious about his physique and maintains himself with a weight of 92 in kilograms and 203 lbs in pounds. His shiny brown hair and hazel eyes enhance his personality.

The co-host of the show “Property Brothers”, Jonathon has accumulated a decent amount of net worth from his profession. At present, he is living a luxurious and lavish lifestyle through his earnings. According to the sources, his estimated net worth is $10 million approximately.

Born in Vancouver, British Columbia, Canada, Jonathan belongs to the white Caucasian ethnicity. He is the loving son of James Scott(father) and Joanne Scott(mother). His father worked as an actor and assistant director while his mother was a paralegal.

Apart from that, he is also blessed to have a 4 min younger twin brother named Drew Scott who also has the same profession as Jonathan, and an elder brother JD Scott, an entrepreneur and host. He was raised in Maple Ridge of Canada along with his twin brother. On twin’s seventh birthday, his dad encouraged them to have a business.

the twins started their first business of selling nylon-covered clothe hangers door to door at the age of seven. As of his education, he completed his schooling at Thomas Haney Secondary School along with his twin brother. Later, he attended the University of Calgary to study business management. Furthermore, he enrolled at the Southern Alberta Institute of Technology and majored in construction and design.

Talking about his career, since 2011, Scott has been co-hosting the hit show “Property Brothers” with his twin brother, Drew. In 2017, It was HGTV’s highest-rated show. Apart from that, he and his twin, Drew also co-host shows such as “Buying and Selling” and “Brother vs Brother”.

Furthermore, in 2013, Jonathan, Drew and JD hosted the radio show off Topic with the Scott Brothers for Canada’s Corus Entertainment. Later, he also launched his first outdoor furniture line, Scott Living, on QVC with his brother, Drew in the year 2015.

Moreover, Jonathan hosted a Scott Brothers-themed cruise, Sailing with the Scotts with Drew. Other than this, his first book with Drew titled “Dream Home” was released on 4th April 2016. This book was debuted at ninth on The New York Times bestsellers list of advice and third on The Wall Street Journal bestsellers.

Later, The twin’s fourth TV series, Property Brothers: At Home (2014) aired on HGTV in the United States, as well as on the W Network in Canada. Since 2009, the series was the highest-rated HGTV series premiere. He and Drew were also invited to be the guest judges on Hell’s Kitchen and design a house for the models on American’s Next Top Model.

In fact, both of them were guest presenters at the Grand Ole Opry, on 29th March 2016. At the end of 2019, he also co-hosted the show “Rock the Block” with Drew. This show is a competition home renovation show between HGTV television personalities.

At present, Jonathan is single and seems to be focusing more on his career than his personal life. However, he is married and divorced. He tied the knot to KelsyUlly in July 2007 after dating each other since 2002.

Moreover, Kelsy is a Westjet crew scheduler. Unfortunately, the couple got divorced in 2009 due to some personal issues. Apart from that, he has also been in a relationship with Jacinta Kuznetsov until April 2018. But their relation could not long last.

Here we are providing the list of favorites of Jonathan Scott: 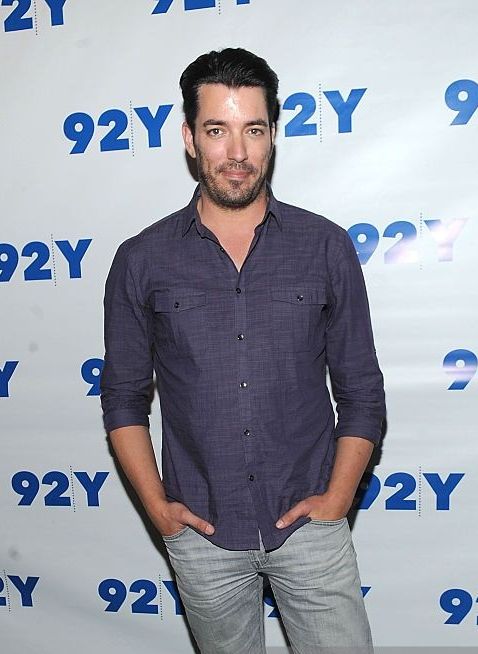 Some Interesting Facts About Jonathan Scott