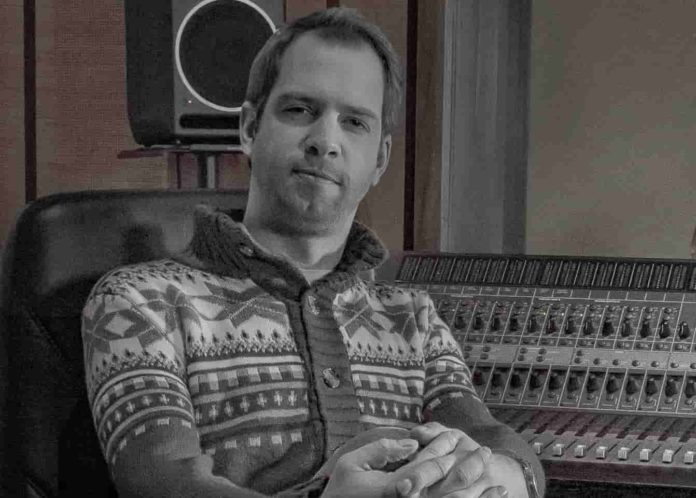 Jonathan Galland is a French award-winning music composer and producer working mostly with film directors in the United States and in France. Galland’s music has also been used in advertisement and Public Service Announcements (PSA).

Jonathan Galland was brought up in Saint-Germain-en-Laye, suburbs of Paris, France. He is an only child and the only musician in his family. At age 16, he was accepted into a high school geared towards musicians.

In 2011, After dropping out of a sound engineering school in Paris, Galland moved to San Francisco, California, where he studied Music Production & Sound Design for Visual Media. Galland graduated with a Master of Fine Arts degree.

Jonathan Galland is known for his hybrid orchestral compositions in a wide array of styles. His signature sound is a combination of minimalism, Post-romanticism, and electronic music. It has been said that his musical style gravitates around Thomas Newman, Philip Glass, and Joe Hisaishi.

As of 2019, Jonathan Galland collaborates with a young vocalist named Danica Lipetsky.

Danica was 7 years old at the time of their first release, a trailer cover of the popular “Shadow of the Day” by the American Rock band Linkin Park. Jonathan Galland’s musical works have been praised around the world for their original and heartfelt character.

Galland — who has received over 70 music awards, prizes, and accolades in 15 countries — is a member of The National Academy of Recording Arts and Sciences which hosts the Grammy Awards. Galland is also an approved submitter to the Academy Awards and has served as music judge at the Canadian JUNO Awards. 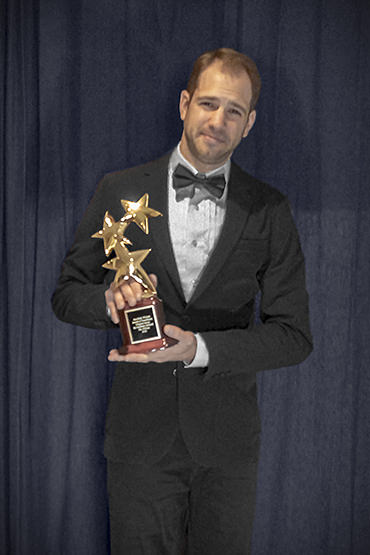 Some Interesting Facts About Jonathan Galland