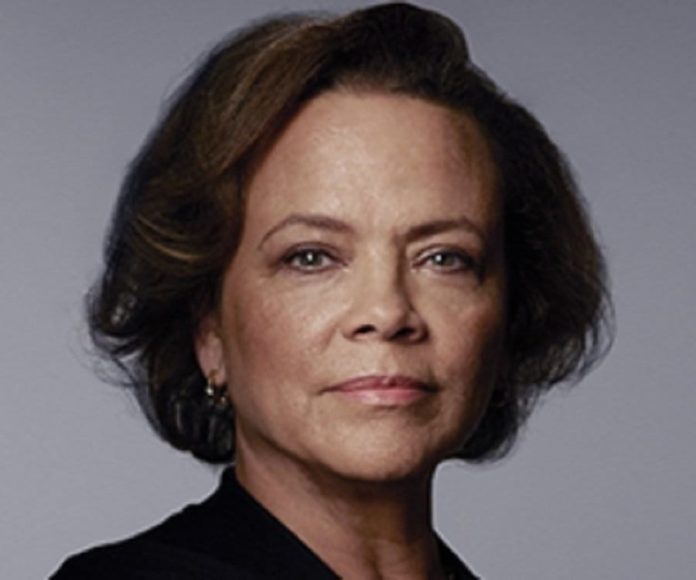 An American versatile celebrity Jolie Jones Levine is popular for being the daughter of the legendary musical genius, Quincy Jones. Apart from being a celebrity kid, she has created her own identity in the industry, as an actress and musician. She has portrayed her skills and talents with the projects ‘Hunk,’ ‘Panic in Echo Park,’ and ‘Outliving Castro.’

Born to a musical artist and a talented father, Jolie has come across limitless possibilities and opportunities in her life. As she is raised in various cultures, she feels a deep connection with different communities and nationalities.

She has been involved in the Hollywood industry in different roles like a producer, actress, musician, model, and vocalist.  This multitalented personality is also an artist who is involved in several creative pursuits like painting, sculpting, and gardening.

Jolie Jones has a very cheerful personality and a well-maintained physique. She has short black color hair and wide brown color eyes. Despite her popularity, her height, weight, and figure measurement are not available yet. She will turn 69 years old.

According to the sources, the estimated net worth of Jolie Jones is $ 50 million USD approximately.

Born in Manhattan, New York Jolie Jones was born as Jolie Jones Levine. She is the daughter of Quincy Jones and Jeri Caldwell. She has been raised in various cultures as her father is African-American while her mother is European-American.

She received her elementary education from PS 6 and New Lincoln School. Due to her father’s illicit relationship with various women, she has many half-siblings.

Jolie Jones has started her career as a model in 1964 when she was invited to join Ford Models. At the age of 15, she became the face of the cover of “Mademoiselle” magazine, the first African-American woman to do so. At the same age, she was also featured in the renowned ‘Seventeen Magazine’.

When she turned 16, she had moved to Los Angeles and interned at Hollywood Professional Preschool. When her first son was born her career had received a breakthrough. Being a mother, she has very well managed her career by continuing to work on advertising campaigns for Revlon and Max Factor.

Later she had decided to focus only on motherhood. Even after quitting the entertainment industry, she still contributed her efforts and time to non-profit fundraising. Being an environmentalist, she has established her own foundation called ‘Take It Back’.

In 1984, she moved to London with her family and focused on pursuing a professional singing career. While building her career as a singer, she has collaborated with many popular artists, including Jon Anderson, Boy George, Curiosity Killed the Cat and Nick Kamen.

Later, she had returned to Los Angeles and pursued her training in acting with coach Milton Katselas. She also continued her voice and music training along with acting. In the year 1987, she has collaborated with Brazilian artist Ivan Lins in order to help him produce two of his albums.

Later, she again focused on a professional musical career and performed with the Los Angeles Chamber Orchestra. In 1996, she had made her musical debut at the Jazz Bakery and garnered rave views from the audience.

Jolie Jones is happily married to Stewart Levine who is a music producer. She is blessed to have mature sons Donovan and Sunny. Her son Sunny is a musician and produced several songs and is active on Spotify whereas her other son stays away from social media. 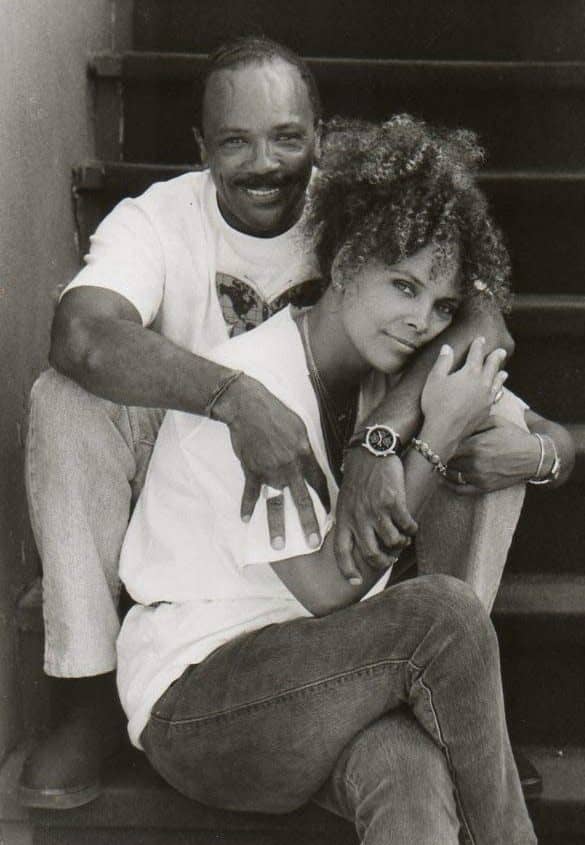