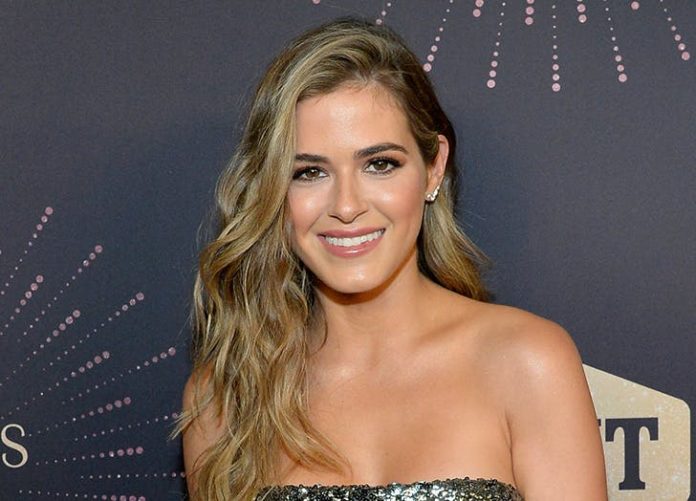 She was one of the most popular competitors on ABC’s “The Bachelor,” where she competed against other women for business analyst Ben Higgins’ heart. JoJo Fletcher’s popularity stems from her ability to captivate the majority of viewers with her endearing demeanor and actions.

Her popularity prompted the producers of “The Bachelorette” to select her in the lead role rather than Caila Quinn, who was their first choice. JoJo Fletcher’s stint on “The Bachelor” catapulted her to fame due to her lovely attitude and actions. She has been quite busy since then and has even launched her own clothing line, Fletch.

Born on the 01st of November 1990, JoJo Fletcher is currently 30 years old. Fletcher does not appear to be much taller and her height measures 5 feet 4 inches while her weight is 52 kg approximately.

JoJo has kept herself in a stunning shape and has an amazing body figure of 37-26-37, she wears number 6 as the dress size and number 8 as a shoe size. Fletcher has dark brown eyes and the color of her hair is brown.

Joelle Hannah Fletcher’s career as a real estate developer has earned her a decent income and her work as a reality TV personality has earned earn a lot of fame.

Jojo, who is from a quite wealthy family, has been able to make a fine living from her own career, which also includes appearances on reality TV shows. The estimated net worth for Jojo Fletcher is around $2 million.

Before going into real estate development, she was a pre-med student at Baylor University. Three half-brothers and three half-sisters make up her family. She even collaborated on an episode of the TV show “Ready for Love” with her half-brother, Ben Patton.

JoJo Fletcher’s career began with her appearance in the first episode of her half-brother Ben Patton’s American matchmaking TV series “Ready for Love.” She was then cast as a candidate on the 20th season of “The Bachelor,” where she competed for the heart of Ben Higgins, a business analyst.

She made it to the finals, but Ben went with Lauren Bushnell instead. Despite her failure, she gained popularity among the show’s viewers, and on March 14, 2016, she was cast as the lead in the 12th season of “The Bachelorette.” Jordan Rodgers, an American sports broadcaster and pro-quarterback, was her last choice.

On the show, they got engaged and have been together ever since. She went on to judge a kissing contest on an episode of “The Bachelor Winter Games.” She started working as a home renovation loan ambassador for Marcus by Goldman Sachs in April of 2018.

She also has her own apparel line, Fletch. She and her fiancé, Jordan Rodgers, presented the reality show “Cash Pad” in July of 2019. She previously starred alongside Jordan in the web series “Engaged.”

In 2016, JoJo Fletcher began dating Jordan Rodgers, a sports broadcaster and former collegiate and professional football quarterback, after picking him over runner-up Robby Hayes in season 12 of the reality television dating game competition The Bachelorette. Jojo and Jordan have been dating since then and are now engaged.

Here we provide you the list of JoJo Fletcher’s favorite things. 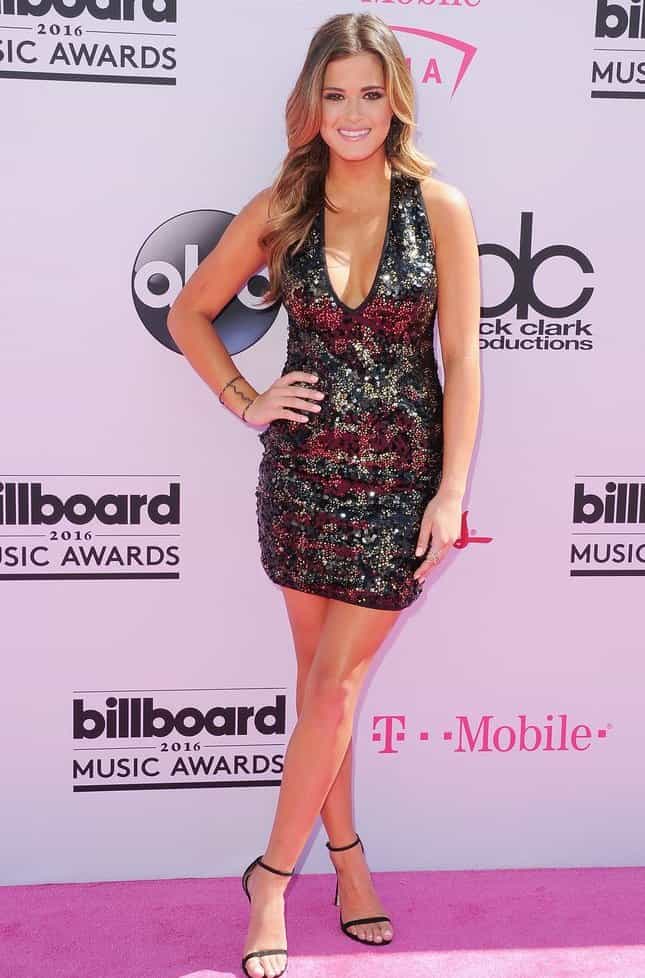 Some Interesting Facts About JoJo Fletcher