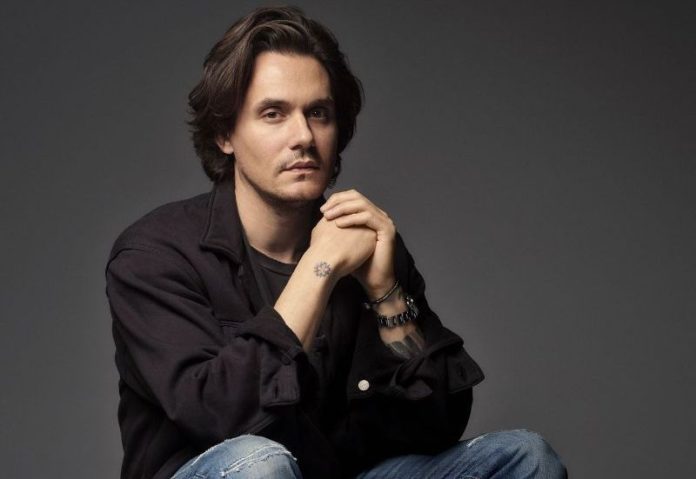 The Grammy award winner, John Clayton Mayer is professionally known as John Mayer is an American singer-songwriter, guitarist, and producer who is famous for his artistic pursuit for classy pop-rock songs and for his special skills in guitar.

The knowledgeable musician has millions of fans across the globe and has earned major chart success in the US and other countries. He has been accredited multi-platinum and most of his albums are commercially successful. He arises so much curiosity and interest in the minds of the viewers with his good performance as a singer.

He earns an impressive amount of money and fame through his profession as a musician and his estimated net worth are said to be $40 million at present.

John was born and raised up in Bridgeport, Connecticut, U.S and belongs to Jewish as well as Judaism ethnicity. He is born to his father Richard Mayer worked as a high school principal and his mother Margaret Mayer who was a middle-school English teacher.

He was grown up with two brothers named Ben Mayer and Carl Mayer. As per his education, he completed his schooling at Fairfield Warde High School and further learned music at Berklee College of Music in Boston but left after two semesters and moved to Atlanta to form a two-man band called LoFi Masters.

As per his career, he started his career along with his friend LaBruyere by performing throughout Georgia and nearby states. He had received general praise critically in 2002 and drew comparisons to Dave Matthews. In 2003, he won a Grammy for Best Male Pop Vocal Performance for the song Your Body Is a Wonderland.

He recorded live concerts across seven nights of his U.S. tour in 2004 and formed the John Mayer Trio with Pino Palladino and Steve Jordan. He was nominated for five Grammy Awards, including Album of the Year in 2006. He was selected as one of the 100 Most Influential People of 2007 by the editors of Time magazine.

In 2013, he announced that he was finishing work on his sixth album, Paradise Valley. In 2017, he released the lead single from his EP The Search for Everything: Wave One. 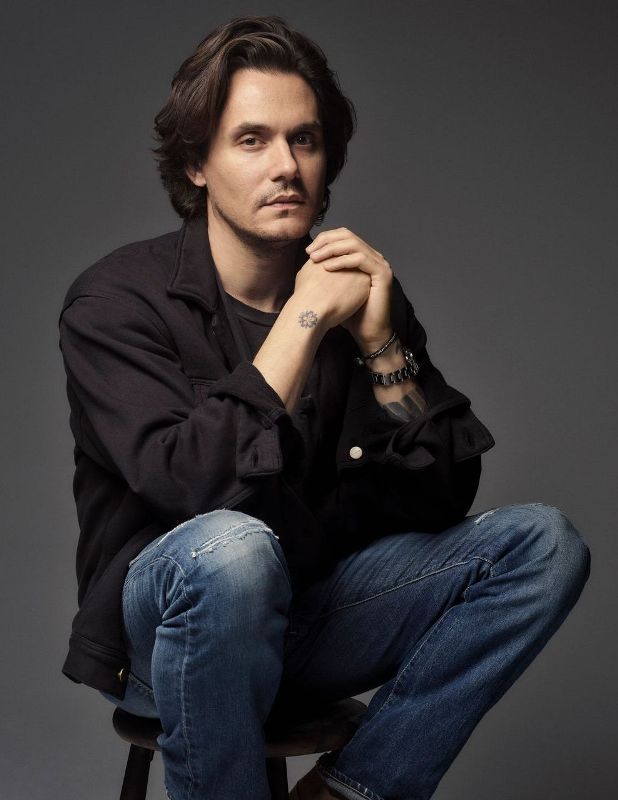 Some Interesting Facts About John Mayer