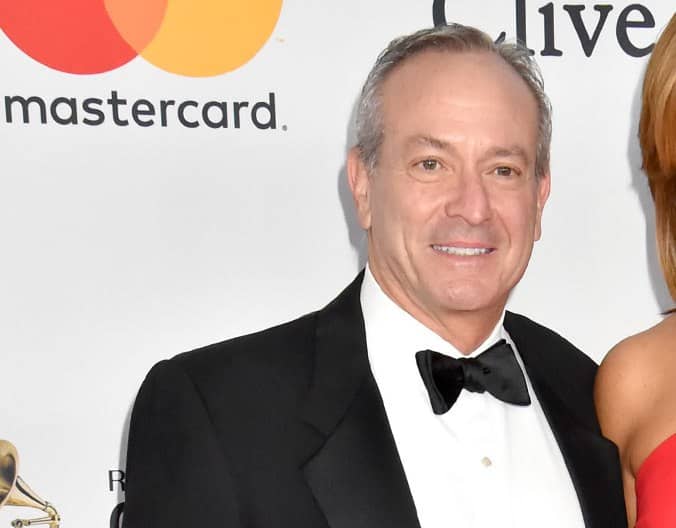 Popularly known as the partner of Hoda Kotb the famous broadcast journalist, television personality, and author, Joel Schiffman is an American financier and entrepreneur. He works for Janus Henderson Investors, a New York-based firm, as Vice President and Director of Financial Institutions.

Although he remains away from the media, he has emerged on the news many times in the past due to his partner’s work in front of the screen, more so after the two adopted a baby daughter together during early 2017.

Born on the 21st of March 1958 Joel Schiffman is currently 64 years old. Even at this age, he appears to be fit and healthy and has maintained himself quite well. Schiffman’s height is 6 feet while he has maintained the weight at 82 kg approximately. He has greyish white hair, probably due to aging and the color of his eyes is blue.

Joel Schiffman is one of the most popular entrepreneurs and financials in the United States of America currently and has worked with many firms and consultants when it comes to the financing sector. Schiffman has experience of working in in retail investment brokerage sector and has led many institutions in the market.

He has earned most of his wealth through his managerial skills and his expertise when it comes to financials. The total net worth estimated for Joel Schiffman is $8 million US dollars as of now.

Joel Schiffman was born and raised in New York, United States of America. The popular businessman, Joel has been quite private about his personal life and has not shared any details when it comes to his parents or his siblings.

In Los Angeles, Joel Schiffman joined Kidder Peabody as Senior Vice President in 1987. He turned the retail investment brokerage sector into an institutional consultancy firm during his seven-year tenure there. As a Consulting Group Director, he moved to Smith Barney in Denver, Colorado in 1994.

In November 2003, he left the business and joined Trail Ridge Capital, LLC, also in Denver, as Chief Marketing Officer. He returned to Los Angeles in September 2005 and joined Reed, Connor & Birdwell as its Senior Vice President of Corporate Growth and Customer Services.

He next moved to Jersey City, New Jersey, to work at Lord, Abbett & Co. as the Director of Retirement Network Relationships. He worked as the Senior Partnership Manager, National Accounts, for Columbia Management in the Greater New York City Area for two years from August 2013.

Most notably, in August 2015, he moved to Janus Henderson Investors U.S. as its Vice President and Director of Financial Institutions and has served since then in that role.

Joel was previously married for a couple of years to Burzis Kanga and is now engaged to Hoda Kotb. He has two daughters Kyle Schiffman and he later adopted Haley Joy Kotb.

Here we provide you a list of Joel Schiffman’s favorite things. 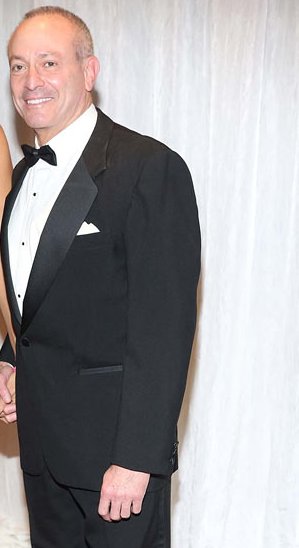 Some Interesting Facts About Joel Schiffman