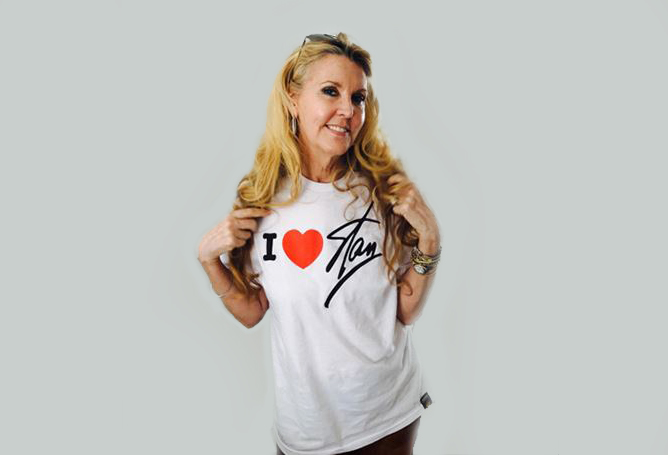 “I mean, my father’s really a showman. He studied acting. He needed to support a family, and he always was with the written word: he can recite anything by Shakespeare, by Rudyard Kipling, I mean, he’s really a man of the word. He’s a good man. He’s a hard, hard worker.”