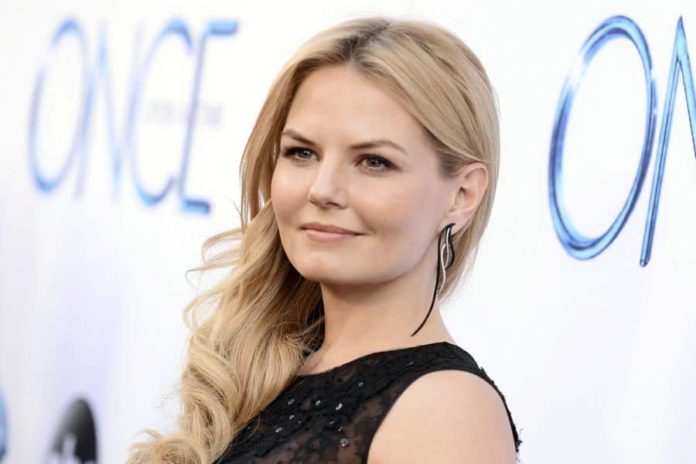 Beauty is being the best possible version of yourself on the inside and the out, this line is very well proved by Jennifer Morrison who is a popular American actress, producer, director, and model.

Moreover, this stunning diva has captured huge fame for her role in House, a medical drama series where she took on the part of doctor Allison Cameron and Once Upon A Time which is a fairy Television series.

Born on 12 April 1979, this stunning beauty has turned 43 years old. She has a perfect height which is 165 in centimeters and 5’5.5” in feet & inches. She seems as fit as fiddle with the weight of 52 in kilograms and 114 lbs in pounds. Her beauty is enhanced by her green eyes and blonde hair.

she is very conscious about her health and maintains her figure with the measurement of 34 inches breast, 24 inches waist, and 33 inches hips approximately. Her bra size is 32B while her shoe size is 8 (US).

According to the sources, her estimated net worth is $8 million approximately.

Born and grew up in Chicago, Illinois, the United States, Jennifer belongs to a mixed ethnicity including English, Scottish, Irish, Dutch. She is the oldest daughter of David L. Morrison (Father) and Judy Morrison (Mother).

As of her education, Morrison enrolled at South Middle School and further attended Prospect High School in 1997. Other than this, she also joined Loyola University Chicago where she majored in Theater and minored in English, and she graduated in the year 2000.

Talking about her career, Jennifer started her career at the age of 15 when she starred in the film, “Intersection” in the year 1994. Later, she also snatched her first leading role through “Urban Legends: Final Cut” in the year 2000. Other than this, she also made her appearance in such films, as “Grind”, “Surviving Christmas”, and “Mr. & Mrs. Smith”.

Besides this, Jennifer also starred in several hit TV series. Among them, one most famous was on the medical drama “House”. Apart from that she also launched her own film production company, Apartment 3C Productions which was named after the apartment she shared with her friends during her time at Loyola University Chicago.

Furthermore, during the summer of 2016, she directed her first feature film, Sun Dogs, under this label. It was also further announced that Netflix had acquired worldwide streaming rights to the film. Late, Jennifer was confirmed to join the cast of This Is Us in a “substantial” recurring role for the coming fourth season in June 2019.

Talking about her relationship status, Jennifer entered into a romantic relationship with her House co-star, Jesse Spencer, in 2004. Later on, on December 23, 2006, Jesse proposed to her at the Eiffel Tower. In fact, the duo wanted to tie the sacred knot of marriage with each other.

However, in August 2007, they canceled their engagement. Furthermore, she also dated the Puerto Rican actor, Amaury Nolasco in the year 2009. Unfortunately, their relation couldn’t long last and ended in the year 2012.

After that, she romantically linked with Romanian actor, Sebastian Stan. The duo first met on the set of Once Upon a Time and commenced dating in May 2012. But their relation came to an end in July 2013. As of she is single.

Here we are providing the list of favorites of Jennifer Morrison: 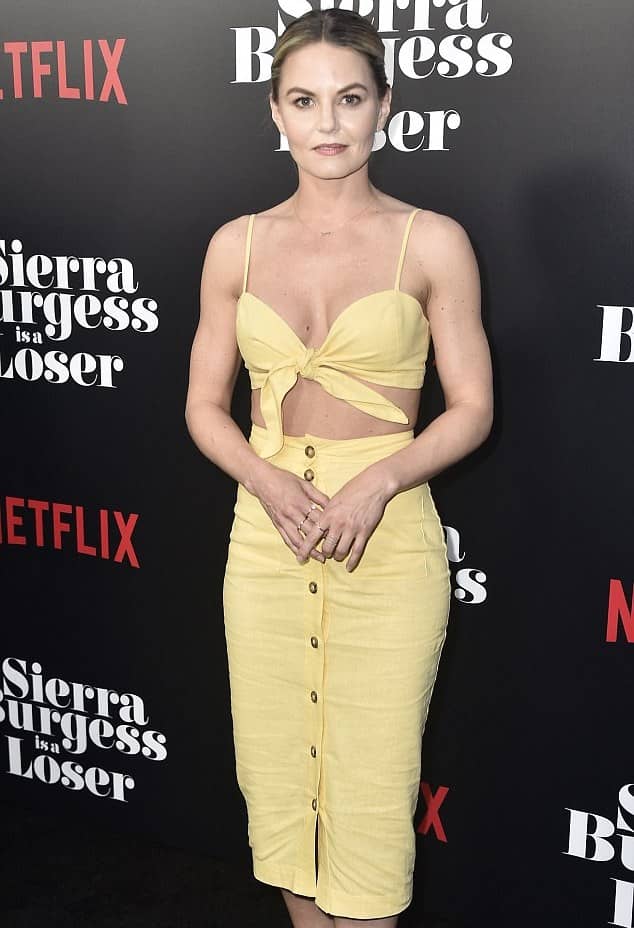 Some Interesting Facts About Jennifer Morrison