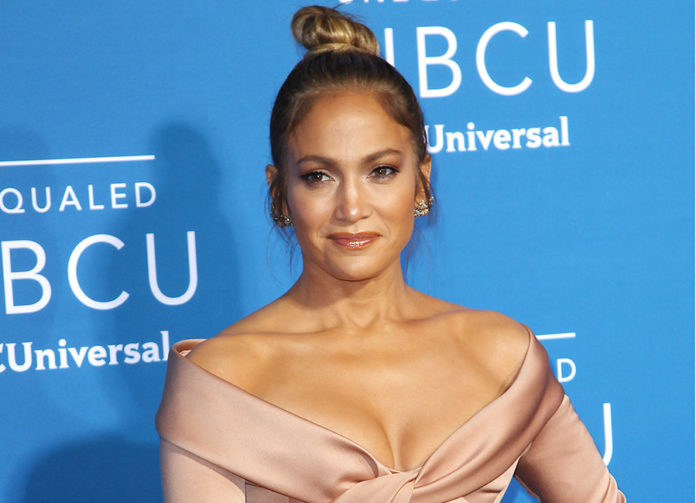 Jennifer Lopez is considered to be the most ravishing woman due to her versatility which she has shown in the entertainment industry. She has earned popularity and love of her fans from her dancing moves, acting skills, and pleasant singing. JLo was born on July 24, 1969, in New York.

Her beauty and talent have made her one of the richest celebrities in the world. Her sensational dance moves helped her songs become a rage that can enhance the sales of her music video. She remained in controversy as her relationships became a hot topic for celebrity gossips.

Her net worth is estimated to be $400 million approximately. She owns two mansions worth $28 million and $10 million respectively. Her car collection includes Rolls Royce Ghost, Bentley convertible, and Aston Martin DB7.

Jennifer Lopez was born to Guadalupe Rodriguez and David Lopez who belonged to Latino descent. She has an elder sister named Leslie Lopez and Lynda Lopez. She was enrolled in Preston High School for primary education and took classes for singing and dancing.

During high school, she did many small film projects and appeared in a low-budget film ‘My Little Lady’. She attended Baruch College but dropped it later to pursue her career in acting. Her parents did not support her career, thus she moved to Manhattan and lived separately.

Jennifer Lopez commenced her career by working as a dancer and actor in some stage musicals. In 1990, she won a national competition and appeared in the Fox comedy series ‘In Living Colour’ as one of the ‘Fly Girls’.

She earned a lead role in ‘Selena’ which was a biopic of singer Selena Quintanilla-Perez, who died very young. She won a Golden Globe Award in the category of Best Actress for the movie ‘Selena’. She launched her album ‘On the 6’ and made her debut in music in 1999.

The year 2001, proved to be a huge success for her singing career, as her album ‘JLo’ was launched whose copies were sold like hotcakes. In the singing reality show ‘American Idol’, she was invited as one of the judges. In 2013, she was honored with the ‘Star on Hollywood Walk of Fame’.

She got married thrice but each of her marriages ended with a separation. She has twin from Marc Anthony named Emme Maribel Muniz and Maximilian David Muniz. Some Interesting Facts About Jennifer Lopez