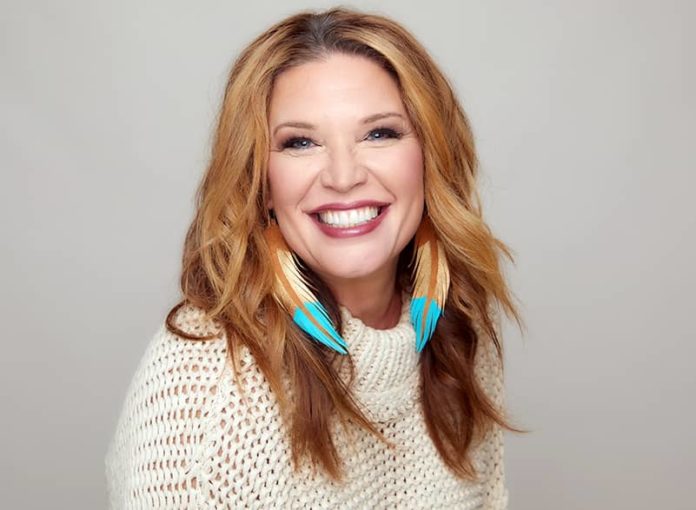 The role of an author is not to say what we all can say but what we are unable to say and Jen Hatmaker is one of those authors whose contribution in the field of writing can’t explain in words. Moreover, she is an American author, television presenter, and blogger.

Apart from that, she rose to huge fame for her appearance in the HGTV series, “Your Big Family Renovation” along with her husband, Brandon, and their five kids.

Born on August 7, 1974, this renowned personality has turned 48 years old. This lady has a good height of 170 Centimetres and is 5’6” in Feet & Inches. Her blue eyes and shiny blonde hair enhance her beauty. She is very conscious about her physique and maintains herself by following a regular and healthy diet.

According to the source, Jen’s estimated net worth is $1 million approximately.

Born in Kansas, United States, Jen belongs to the white ethnicity. She is the loving daughter of her father, Larry King, and mother, Jana King. Apart from that, she never shared anything about her siblings. As for her education, she enrolled at Oklahoma Baptist University and graduated in 1996.

Jen started her career by working as a fourth-grade teacher after completing graduation. Apart from that, she is the author of several books and Bible studies such as ‘Ms. Understood: Rebuilding the Feminine Equation’ (2008), ‘A Modern Girl’s Guide to Bible Study’ (2008), ‘7: An Experimental Mutiny Against Excess’ (2012), ‘Interrupted: When Jesus Wrecks Your Comfortable Christianity’ (2014), ‘Make Over: Revitalizing the Many Roles You Fill’ (2014) and ‘Of Mess and Moxie: Wrangling Delight Out of This Wild and Glorious Life’ (2017).

Furthermore, in the year 2015, Jen published ‘For The Love: Fighting for Grace in a World of Impossible Standards’ which became popular as a New York Times bestseller. Later, on April 21, 2020, her other book named ‘Fierce, Free, and Full of Fire: The Guide to Being Glorious You’ was published.

Other than this, she has also hosted the HGTV series, “Your Big Family Renovation” with her husband, Brandon Hatmaker, and their five kids. On March 3, 2015, the series was debuted.

Jen is a married woman who married Brandon Hatmaker on December 30, 1993. Moreover, she met her beloved when she was at Oklahoma Baptist University. Apart from that, the couple has shared three sons named Ben Hatmaker, Caleb Hatmaker, and Gavin Hatmaker and also blessed with two daughters named Remy Hatmaker and Sydney Beth Hatmaker.

However, Remy Hatmaker and Ben Hatmaker are their adopted children. In the year 2015, the couple adopted them from Ethiopia. Her daughter, Sydney is a lesbian. Unfortunately, this sweet couple is getting divorced after 27 years of togetherness.

On August 21, 2020, Jen has filed for divorce. However, the reason for their separation is not known. Later, on September 6, 2020, Jen posted on social media that Brandon and she are getting a divorce sharing a picture with the caption “Pray for us”.

Here we are providing the list of favorites of Jen Hatmaker: 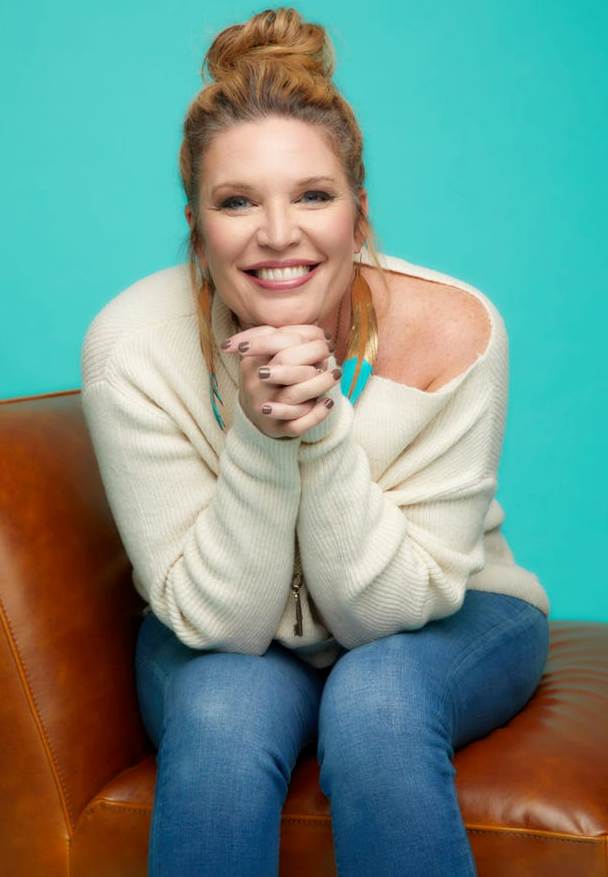 Some Interesting Facts About Jen Hatmaker