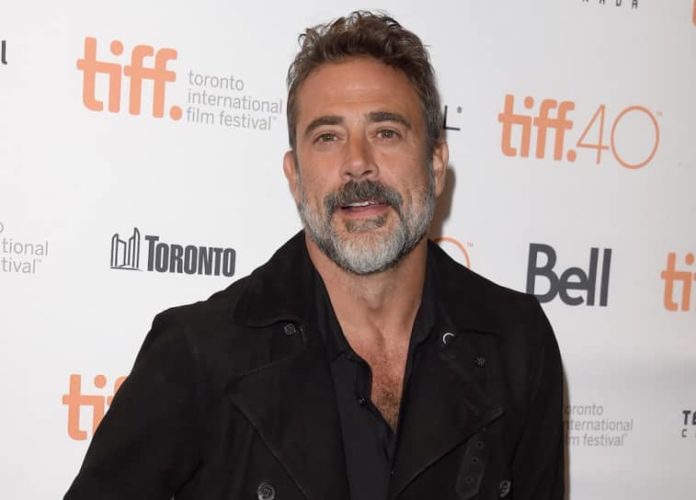 A handsome hunk with an attractive personality, Jeffrey Dean Morgan is an American actor, as well as a television personality, who is famous for his role Negan in the zombie-horror series ‘The Walking Dead’. Before pursuing acting as his career, he wished to be a professional ‘NBA’ player but an unfortunate injury ended his basketball dreams.

He arises so much curiosity and interest in the minds of the viewers with his good performance as an actor. With his hard work and dedication, he came a long way up becoming one of the eminent actors of all time.

Born on 22nd April 1966, Jeffrey turns 56 years old. He is towering tall with a height of 187 in centimeters and 6’2” in feet & inches. He possesses a fit and healthy personality with a weight of 82 in kilograms and 182 lbs in pounds.

According to the sources, the estimated net worth of Jeffrey Dean Morgan is $8 Million approx.

Jeffrey was born and raised up in Seattle, Washington, the USA and belongs to white Caucasian ethnicity. He is born to his father Richard Dean Morgan and his mother Sandy Thomas.

In 2015, he played the role of Deaf Smith in the movie Texas Rising. After that, he appeared as a regular cast member for season 2 of Extant. Thereafter, he played the most noted role to date in the AMC TV series The Walking Dead.

Reflecting on her personal life, he is a married man. In 1992, he tied the marriage knot with Anya Longwell and the couple parted their ways in 2003. After that, in 2007 he got engaged to Marie-Louise Parker but after a year they called off their engagement.

In 2009, he started dating actor Hilarie Burton and both got married in 2014. The couple was blessed with a son Augustus and a daughter George Virginia. 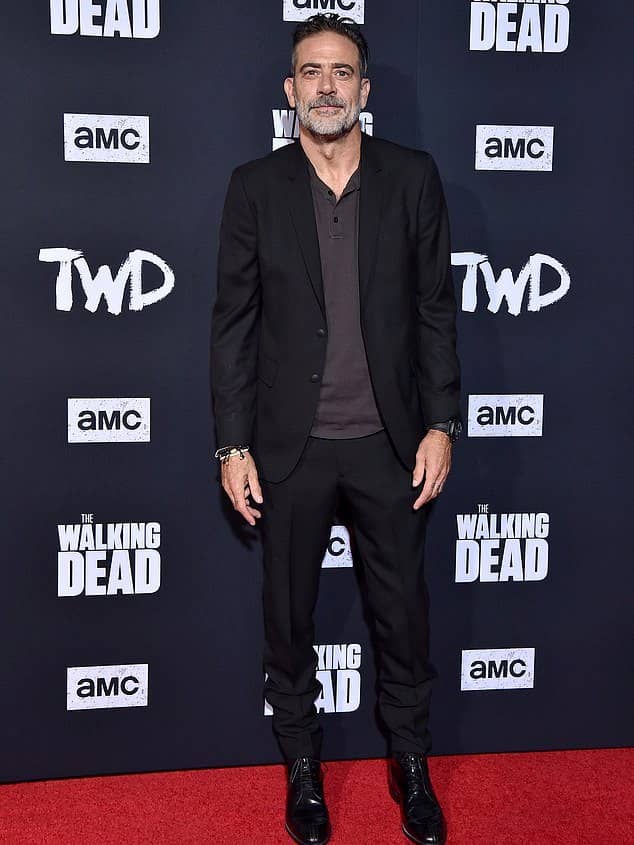