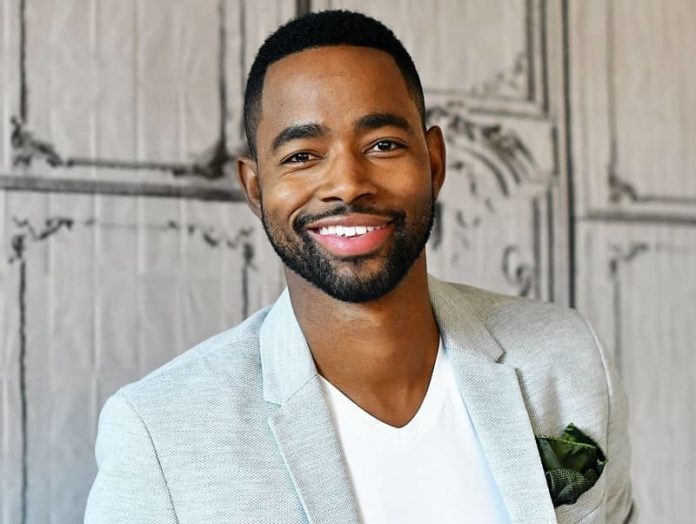 Hard work and dedication are essential in order to be successful, this line has been very well proved by Jay Ellis who is the stage name of Wendell Ramone Ellis Jr., an American actor. He is most known for his role as Lawrence Walker in the comedy-drama television series “Insecure,” as well as appearances on “How I Met Your Mother,” “Grey’s Anatomy,” “NCIS: Los Angeles,” and “Masters of Sex.”

Jay made his theatrical film debut in 1995 with “Once Upon a Time… When We Were Colored,” a romantic drama film. In 2005, he made his debut appearance on television in the Watershed episode of the science fiction series “Invasion.”

He made his first credited theatrical film role in “Movie 43,” an anthology comedy picture released in 2013. Jay also starred in the 2019 horror thriller “Escape Room” and will appear in the forthcoming “Top Gun: Maverick.”

He maintained himself as a fitness personality with a weight of 84 in kilograms and 182 lbs in pounds. He looked very handsome and dashing with the perfect body measurements.

Jay Ellis is a multi-talented man with a net worth of $3 million as of 2021, however, his real income has yet to be revealed. He has worked as a model for well-known apparel labels including Adidas, Air Jordan, Nike, and Columbia Sportswear. In addition, his acting job is his primary source of income.

Jay was born and raised up in Sumter, South Carolina, U.S. and belongs to the African-American ethnicity. He is born to his father Wendell Ellis Sr. who worked for the Air Force and his mother Paula Bryant-Ellis who worked as a finance executive.

Jay attended 12 different schools over the course of 13 years before enrolling at Concordia University in Oregon, where he played basketball.

Jay Ellis began his career as a public relations intern with the Portland Trail Blazers during the controversial “Jail Blazers” era, after which he shifted his attention to modeling and began working with Portland-based sportswear firms including Nike, Adidas, and Columbia Sportswear.

In 2005, he began his professional acting career by appearing in single episodes of the television programs “Invasion” and “Related.” In 2011-2012, he appeared on the shows “Grey’s Anatomy,” “NCIS,” and “How I Met Your Mother.” In 2013, he starred in BET’s sitcom “The Game” in his first significant acting role.

He joined the cast of HBO’s comedy series “Insecure” in August 2015, and the show premiered in October 2016. In addition, he will star in the forthcoming “Top Gun: Maverick” and will host “The Untold Story: Policing” in 2020.

Jay will also act in the forthcoming film “Somebody I Used to Know” as Jason Walker, who he played in “Escape Room: Tournament of Champions” in 2021.

As of his personal life, since 2015, he has been dating Nina Senicar, a Serbian model and actor. After all, he appears to be comfortable in his relationship with his partner. Nora Grace, their daughter, was born in November of this year.

Here we are providing the list of favorites of Jay Ellis: 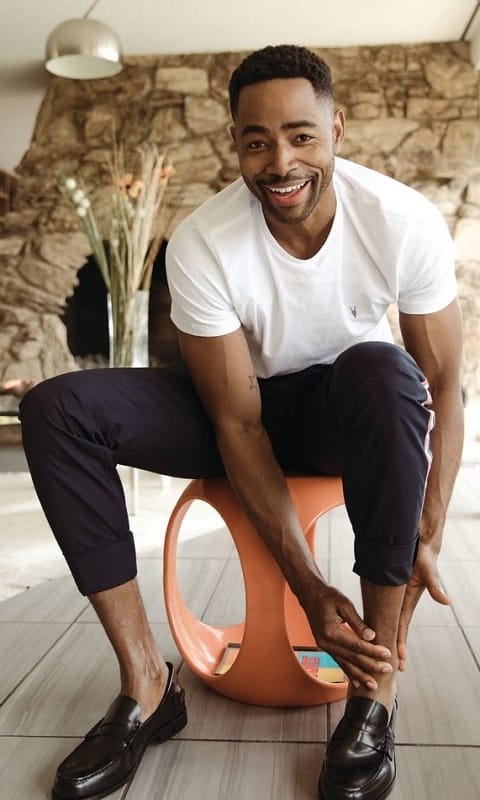 Some Interesting Facts About Jay Ellis