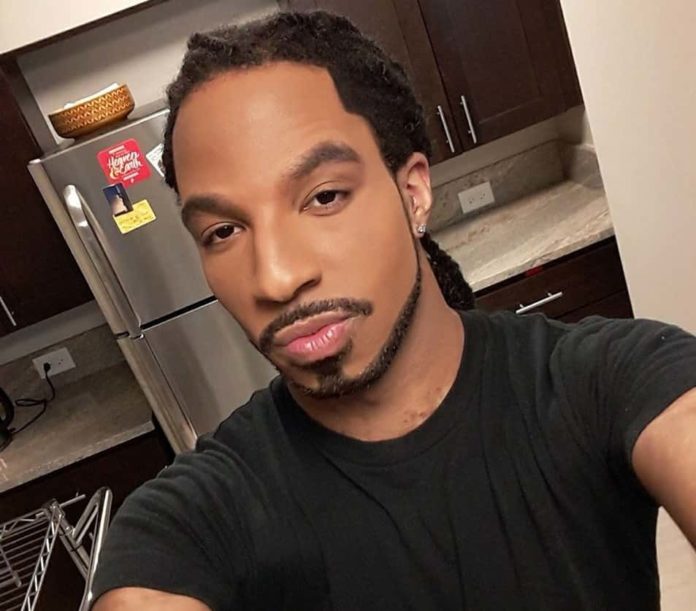 JaVonni is a media professional known for being the creator of the celebrity news site PopGiltz.com and for being a co-host of Breitbart’s Did She Say That Podcast with Sonnie Johnson and appearances on Sonnie’s Corner on Sirius XM’s Patriot channel.

Aside from doing interviews of industry figures with the PopGlitz Podcast speaking to people such as Misster Ray from Love & Hip Hop: Hollywood, Anthony Anderson, Creator of the black soap opera, Anacostia: The Series, and model and athlete Deven Hubbard, JaVonni hosts the Media Mogul News Update and other media work through his public relations firm VM3 Media.

As a long-time Washington community activist, JaVonni helped form the local Republican committee in Petersburg, VA after leaving Washington in 2018 and has interviewed new business owners, candidates for office as well as served as a city council campaign manager.

The media professional is 180 in centimeters and 6’0 in feet and inches. Born on the 5th of February, 1986, JaVonni has turned 36 in the year. He has hazel eyes and long, dark brown hair.

JaVonni’s estimated net worth is at around $275,000 credited from work with his PR company.

Born in Washington, DC, JaVonni has spoken extensively on-air about growing up in Augusta, GA with his grandparents and older brother before moving back to Washington in junior high school with his aunt after his grandfather passed. JaVonni attended DeVry University in Crystal City, VA.

JaVonni was an assistant choir director in the Washington mega-church From the Heart Church ministries in high school before going on to form DC Gospel where he produced a number of gospel concerts with artists such as Phillip Carter, Linda Washington, Dwayne Montgomery, Lisa Gilliam, etc.

He later became a writer for celebrity news site DefGlam.com ran by Daddy Bawsten, now known as Hotep Jesus prior to forming PopGlitz.com.

Other publications JaVonni has written for include David Horrowitz’s Freedom Center’s Change the Game, has had his work with PopGlitz.com shown on the Real Housewives of Potomac and has been cited on Cosmopolitan, Marie Claire, Heavy.com, Complex Magazine, CelebrityInsider, CNN, BET, etc. 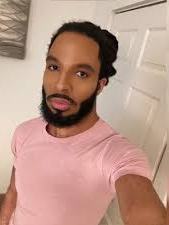 Some Interesting Facts About JaVonni