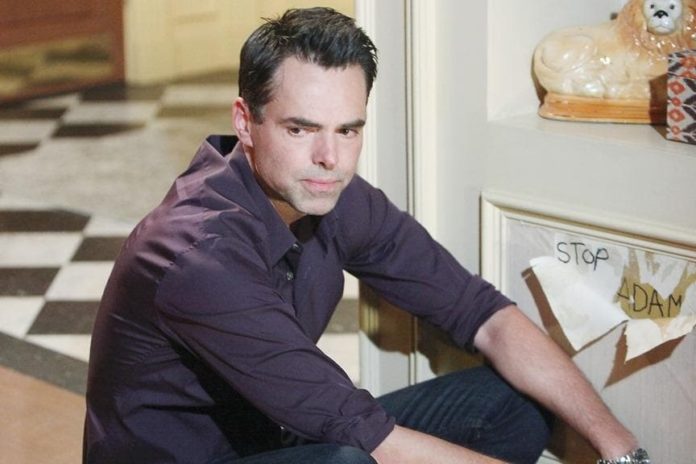 The very goal and essence of acting are to represent a specific character or figure and portray his/her concepts and personality, this line is very well proved by Canadian Actor Jason Thompson. Moreover, he is eminently known as the cast of the American daytime drama series “General Hospital”.

Born on 20 November 1976, this handsome actor has turned 44 years old in the year 2020. He seems enough tall with his height which is 189 in centimeters and 6’2.5” in feet and inches. Moreover, he is very conscious about his physique and follows a regular and healthy diet in order to keep himself fit as a fiddle.

According to the sources, Jason’s estimated net worth is $5 million approximately.

Born and grew up in St.Albert, Alberta, Canada, Jason belongs to the white ethnicity. However, he is quite private regarding his personal life so he never disclosed any information about his parents.

Apart from that, he grew up with his brother named Mark Thompson who performed a song that he wrote “Sailor Short on the wind” in character as Patrick Drake on September 23, 2015, during the episode of General Hospital. As for his education, there is no data regarding his educational background.

Moving towards his career, before making his career in the entertainment industry, Jason has also served at a restaurant in Edmonton, Alberta. Later, at the age of 16, he was discovered by model Kelly Streit of mode models. Furthermore, he left his home in order to pursue his career in runway and print and commercial modeling.

Moreover, in the year 1999, he worked for 3 TV commercial advertisements for GAP with Pedro Romhanyi which were “Everybody in Leather”, “Everybody in Cords” and “Everybody in Vests”. Apart from that, he has also featured in many television and theatre acts.

In fact, Thompson has also played in some lead roles in such as The Academy, More Than You, and Jakob. Other than this, he has also made his guest appearance on television shows like Flipper, Felicity, and Castle. Besides this, he also played the role of Dr. Patrick Drake in his career’s most notable TV series, General Hospital.

Additionally, as a big fan of ABC’s, he went for promotion on doing a first-grade teacher for a day and taught her class in Irving, Texas. In October 2015, he confirmed his exit from General Hospital, and January 10, 2016, was his last appearance for the series.

After that, Jason made an announcement that he would join The Young and the Restless tv series as Billy Abbott and his first appearance was on January 10, 2016, and still continuing to play his character in the TV Series.

Reflecting on his relationship status, Jason is a married man who married his long-term relationship girlfriend Paloma Jonas who is a model and a co-founder of Valentine NYC. In fact, the couple has also shared two children one son named Bowie Banjo who was born on May 23, 2016, and one daughter named Rome Coco, born on September 20, 2017.

Here we are providing the list of favorites of Jason Thompson: 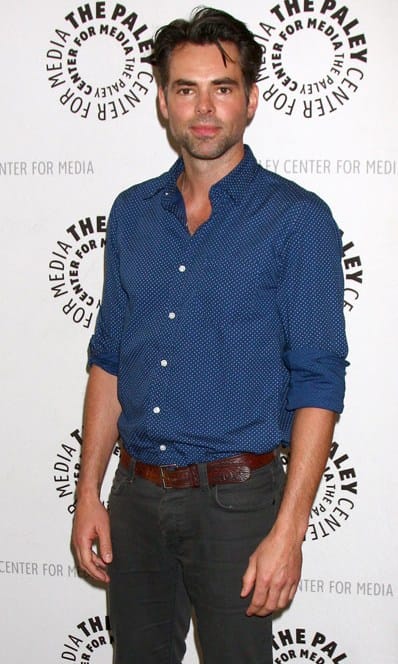 Some Interesting Facts About Jason Thompson