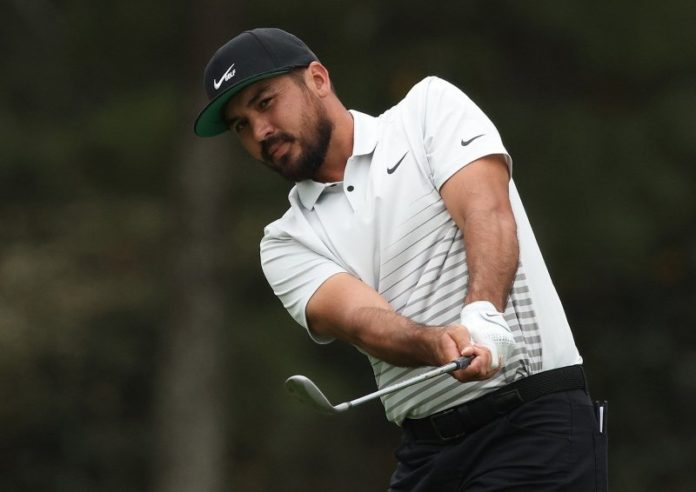 Golf is like a love affair. If you don’t take it seriously, it’s no fun; if you do take it seriously, it breaks your heart but ‘Jason Day’ has a huge love for this game who an Australian professional golfer. He is a former World Number 1 golfer who plays on a PGA Tour.

He reached No. 1 in September 2015 and won his first major tournament at the 2015 PGA Championship. He has recorded 12 PGA Tour wins as of August 2020 and won over $47 million in prize money. For his contribution to golf, he received The Don Award, the Greg Norman Medal, and Queensland Sports Star of the Year.

Born on 12 November 1987, Jason Day turns 35 years old. He is towering tall with a height of 183 centimeters and 6’0” in feet & inches. He possesses a fit and healthy personality with a weight of 88 kilograms and 194 lbs in pounds.

He seems attractive with his dark brown eyes and black hair. His body measures 40 inches chest, 32 inches waist and his biceps size is 14 inches approximately.

He earns from his professional career as a golfer. He signed deals with TaylorMade, Nike, and Adidas. According to the sources, his estimated net worth is $40 million.

Jason was born and raised up in Beaudesert, Queensland, Australia, and belongs to mixed white ethnicity. He is born to his father Irvin Day was Irish Australian and his mother Dening a Filippino who migrated from the Phillippines to Australia in the early 1980s.

He has been grown up with his two siblings named Yanna and Kim. As of his education, he completed his schooling at Kooralbyn International School and further enrolled at Hills International College to pursue his golf skills as this college had a golf academy.

As of his career, his father enrolled him at the Beaudesert Golf Club when he was just 6 years old. At the age of 8, he began to win local events and had his first big win at the 2000 Australian Masters junior event on the Gold Coast with scores of 87, 78, 76, and 76.

As an amateur, he received the Australian Junior Order of Merit twice and won the 2004 Australian Boys’ Amateur. In 2004, he won the Boys 15-17 division at the Callaway World Junior Championship. In 2005, he finished runner-up in the Porter Cup. In 2006, he won the NEC Master of the Amateurs.

After that, he became professional in 2006 and signed with Taylor Made and Adidas. At the Reno-Tahoe Open, he recorded his best finish of eleventh but failed to earn his 2007 PGA Tour card. In July 2007, Jason won his first Nationwide Tour event at the Legend Financial Group Classic.

In 2009, he finished second at the Puerto Rico Open and in May 2010 won the HP Bryon Nelson Championship on PGA Tour. At the 2010 Open Championship, he earned entry into his first-ever major championship. In August 2010, he made his first appearance at the PGA Championship. At the 2011 Masters Tournament, he tied for second with Adam Scott.

In June 2011, he made his U.S. Open debut and finished second behind winner Rory Mcllroy. After that, he reached a career-high ranking at No. 9 and moved into the Official World Golf Ranking top-10. At the 2013 Masters Tournament, he finished in third place. At the 2013 U.S. Open, he finished in a tie for second place alongside Phil Mickelson.

At the Arnold Palmer Invitational on the PGA Tour, he won his first win of 2016 and later won the 2016 WGC-Dell Match Play which was his ninth PGA Tour win. At the 2016 Players Championship, he recorded his career 10th PGA Tour victory. In 2017, he went winless season and split from Colin Swatton.

He defeated Tiger Woods and Rory Mcllroy in 2019 The Challenge: Japan Skins. At the Presidents Cup in 2011, 2013, 2015, and 2017, he represented the International Team as well as won the 2013 World Cup while representing Australia.

Reflecting on his personal life, he is a married man who tied the marriage knot with his beautiful wife Ellie Harvey with whom he shared three children named Dash, Lucy, and Arrow. 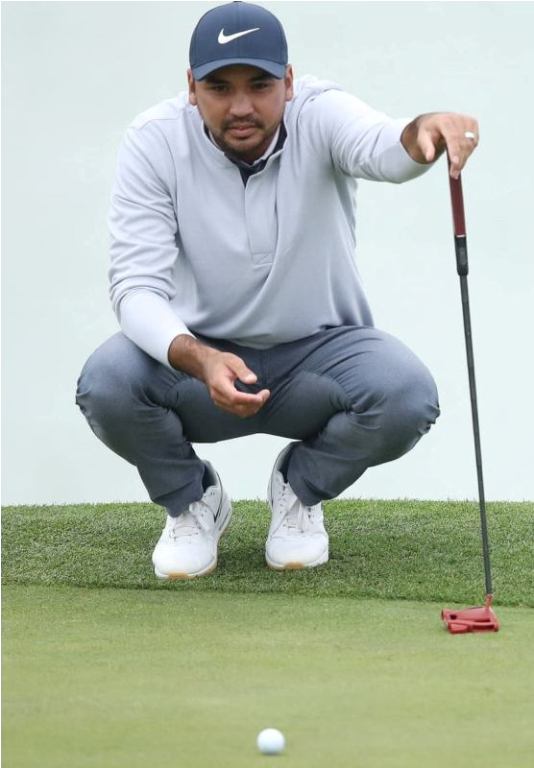 Some Interesting Facts About Jason Day