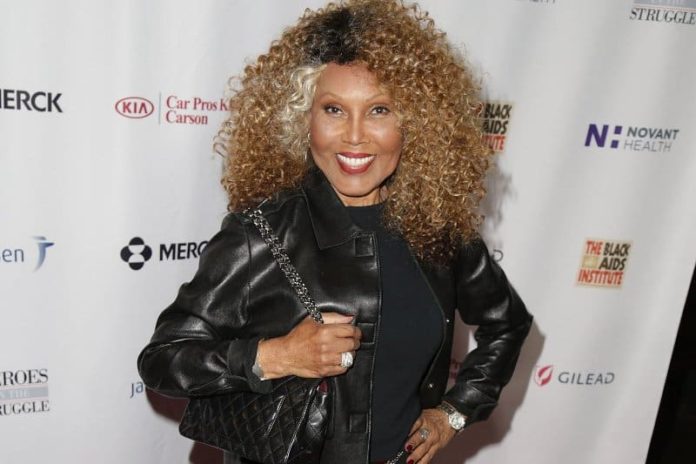 Beauty attracts the eye but talent captures the heart, this line is well proved by the ‘Jeannette Dubois’ renowned with the name of ‘Ja’Net DuBois’, an American actress, singer-songwriter as well as a dancer who was best known for her portrayal of a friend of the Evans family on the sitcom Good Times, which originally aired from the year 1974 to 1979 and of Willona Woods, the neighborhood gossip maven.

Moreover, she sang as well as co-wrote the theme song “Movin’ on Up” for The Jeffersons. Unfortunately, she passed away on February 18th, the year 2020 and she died unexpectedly in her sleep.

She earns a decent amount of money and fame through her profession as a TV and film actress. Her net worth at the time of her death is $2 million approx.

DuBois was born and raised up in Brooklyn, New York, the U.S, and belongs to the Afro-American ethnicity. She is born to her father Gordon Dubois and her mother Lillian Gouedy. She also has a lovely sister named Lilian DuBois. As for her education, she didn’t reveal any information with regards to her education and educational qualifications.

As of her career, she started her career in the 1960s in theatre after appearing in Broadway’s Golden Boy with Sammy Davis Jr. and Louis Gossett Jr. In 1969, she has been appearing in a movie J.T. She played the role of Vera in Diary of a Mad Housewife in 1970. She operated the Ja’net DuBois Academy of Theater Arts and Sciences during the 1980s.

She co-starred with Clifton Davis in And I Still Rise in 1992. In 1988, she co-starred in the film I’m Gonna Git You Sucka and Charlie’s Angels: Full Throttle in 2003. She also appeared on television in several shows such as The Steve Harvey Show, A Different World, Moesha, and The Wayans Bros.

At the 2006 TV Land Awards, she received The Impact Icon Award along with the cast of Good Times. In 1999 and 2001, she won Emmy Awards for her voice-over work on the animated program The PJs. She served as Grand Marshal for the North Amityville Community Parade and Festival Day in 2000 in Amityville, New York.

Reflecting on her personal life, she was a married woman who tied the marriage knot with Sajit Krishna Gupta in 1950 but the relationship ended in 1959. The couple has been blessed with children named Provat Gupta, Rani Gupta, Kesha Gupta-Fields, and Raj Kristo Gupta. In 1959, she was rumored to be in a relationship with actor Brock Peters. 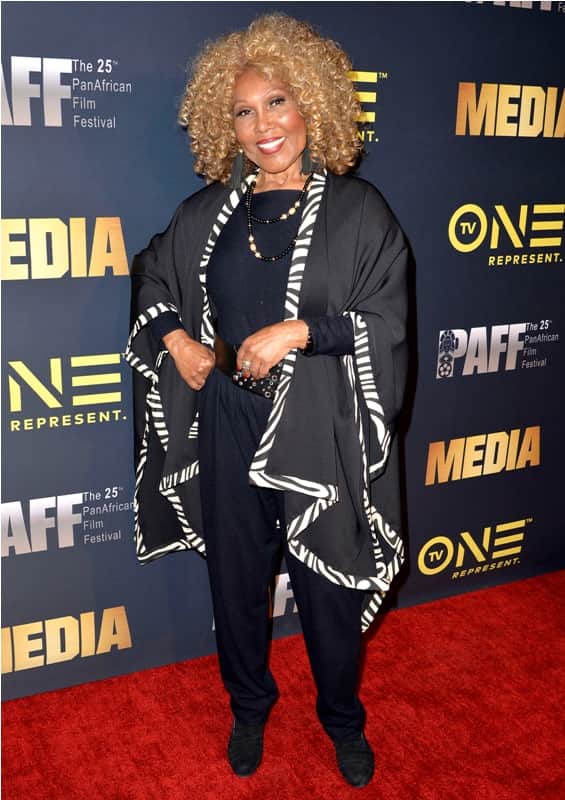 Some Interesting Facts About Ja’Net DuBois