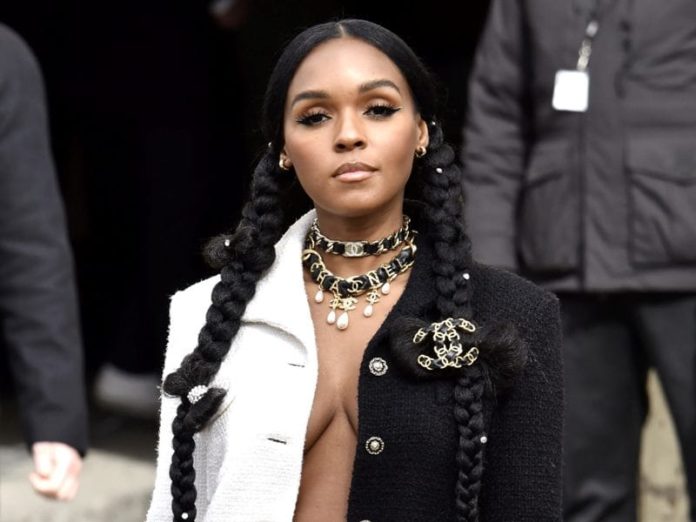 The backbone of success is hard work, determination, and perseverance, this line has been very well proved by Janelle Monae Robinson, one of the unique singers who took the music industry by storm. Moreover, she got huge fame by signing with Atlantic Records as well as to her own imprint, the Wondaland Arts Society.

Besides this, Janelle is eminently known for winning numerous awards such as the MTV Video Music Award, the ASCAP Vanguard Award, the Billboard Women in Music Rising Star Award, and the Trailblazer of the Year Award.

Recently, she came into the limelight when it was announced that Harper Voyager will publish Monáe’s first cyberpunk story collection, The Memory Librarian: And Other Stories From Dirty Computer in April 2022.

Born on 01 December 1985, this gorgeous diva has turned 37 years old. Janelle is blessed with a good height of 152 Centimetres and is 5’0” in Feet & Inches. Her brown eyes and shiny dark brown hair enhance the charm of her beauty.

She is very conscious about her physique and follows a regular diet to keep herself fit with a weight of 52 kilograms and 115 lbs in pounds. Her figure measures 33 inches breast, 25 inches waist, and 34 inches hips. Her bra size is 33B while her shoe size is 6 (US).

Janelle accumulates a very handsome amount of money through her profession as a singer and songwriter in the music industry. According to the sources, her estimated net worth is $9 million approximately.

Born and grew up in Kansas City, Kansas, United States, Janelle belongs to the African-American ethnicity. She is the loving and caring daughter of Janet Robinson (Mother) and a truck driver, Michael Robinson Summers (Father). When she was a toddler, her parents separated and her mother remarried a postal worker.

Janelle has a younger sister, Kimmy from her mother’s remarriage.  Talking about her education, Janelle studied at F.L. Schlagle High School. Later, she moved to New York City in order to study drama and enrolled at the American Musical and Dramatic Academy, where she became a part of Freedom Theatre, a performing arts camp.

Moving towards her career, Janelle took the first step towards her career by appearing on the Purple Ribbon All-Stars album Got Purp? Vol. 2 as well as on OutKast’s 2006 album Idlewild where she also got appeared on the songs “In Your Dreams” and “Call the Law”.

Thereafter, Big Boi told his friend Sean Combs about Monáe whose talent was recognized by Combs and he helped her build her profile as a singer. Later, in the year 2006, Janelle signed to the label, Bad Boy.

After that, in the year 2007, she released her first solo titled Metropolis which was again released in 2008 with some additional tracks and called Metropolis: The Chase Suite. In fact, this EP earned her a nomination for Best Urban / Alternative Performance at the Grammy Awards.

Furthermore, her outstanding studio album The Electric Lady was a hit with jazz fans and was also featured at the North Sea Jazz Festival, Toronto Jazz Festival, and Montreux Jazz Festival in Switzerland in 2012.

Other than this, Janelle has also made her appearance in several commercials including the campaign for Sonos Wireless HiFi home audio systems. Additionally, she made several live performances such as at the Global Citizens Festival in Central Park with stars like Stevie Wonder. Moreover, this versatile singer also made a guest appearance on Saturday Night Live with host Edward Norton.

Besides this, she established an independent label, Wondaland Records in the year 2015. After that, she further started patronizing various fashion events, including the London Fashion Week, 2015. In the following year, Janelle made her debut appearance in the movie Moonlight with Naomie Harris and Andre Holland.

This was followed by a role in the film Hidden Figures with Octavia Spencer in the year 2016. While filming these two movie roles, Monáe continued to be active in music with features on Grimes‘ “Venus Fly” from her Art Angels album and also the soundtrack for the Netflix series The Get Down.

Apart from that, Janelle co-starred in the film Harriet in the year 2019. After that, this stunning personality released Turntables a music video as part of Amazon Studios’ bipartisan voter registration campaign in September 2020.

Later, Monáe performed a number of songs for the series, We The People, a 10-part series of animated music videos that premiered on Netflix on July 4, 2021.

Reflecting on her personal life, Janelle is not married but she is in a relationship with both sexes. In fact, she identifies herself as a pansexual and bisexual. Moreover, in the year 2015, she was reported to be seeing British F1 racer, Lewis Hamilton.

After that, they were also spotted together in Paris attending numerous events during the Paris Fashion Week. Other than this, Monae was also rumored to be in a relationship with actress Tessa Thompson in the year 2018.

Here we are providing the list of favorites of Janelle Monáe: 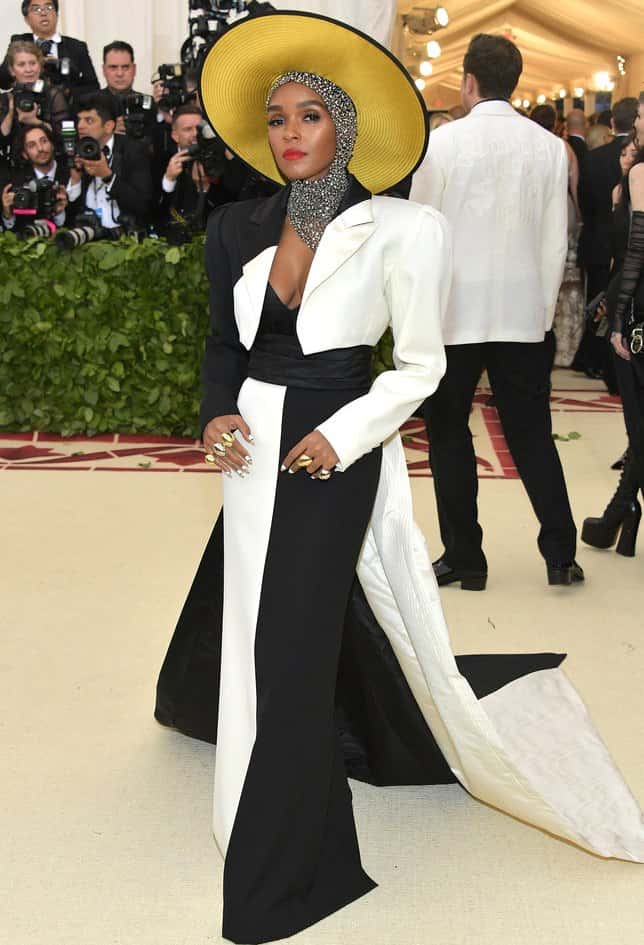 Some Interesting Facts About Janelle Monáe