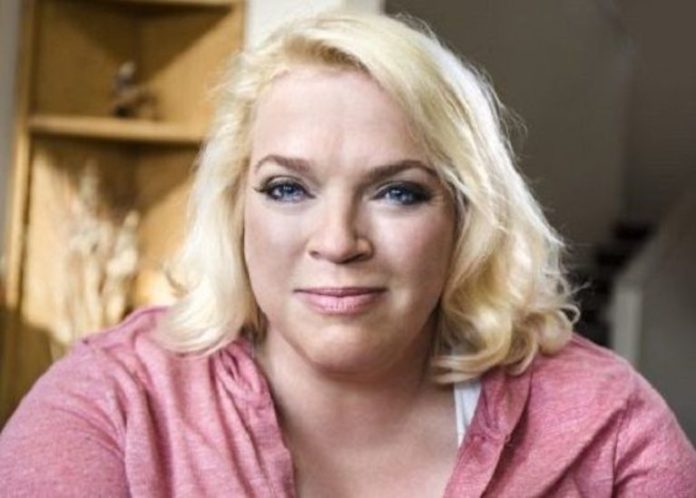 There is no elevator to success, you have to take the stairs, this line has been very well proved by Janelle Brown who is an American Businesswoman and Reality TV Personality.

Moreover, she rose to huge stardom for appearing in the TLC series “Sister Wives” since the show’s premiere on September 26, 2010. In fact, Brown is also eminently known as the second wife of American Reality TV star, Kody brown.

Born on 06 May 1969, this renowned personality has turned 52 years old in the year 2021. This lady has a good height of 170 in Centimetres and 5’7” in Feet & Inches. Her blue eyes and shiny blonde hair enhance her beauty.

According to the sources, Janelle’s estimated net worth is $1.6 million approximately.

Born and grew up in Salt Lake City, Utah, United States, Janelle belongs to the White Caucasian ethnicity. She is the loving and caring daughter of Robert Brown (father) and Sheryl Usher (mother). Moreover, she grew up with her sister named Carrie. Sadly, her father passed away in 1972 when Janelle was just three years old.

After that, her mother remarried her stepfather, Merlin Fryer but the marriage ended soon. Later, her mother got married to Kody Brown’s father Winn Brown. Hence, Winn Brown is both father-in-law and stepfather of Jenelle.

Unfortunately, in December 2020, her mother passed away after a long fight with illness. As of her education, Brown enrolled at Bountiful High School and completed his graduation.

Moving towards his career, Janelle has been making her appearance in the TLC series “Sister Wives” since the show’s premiere on September 26, 2010. Moreover, the show is based on the life of a polygamist family, which includes Kody Brown, his four wives, Janelle, Meri, Christine, and Robyn, and their 18 children.

Apart from that, on February 14, 2021, the series’s 15th season’s first episode called Being strong or Being a Bitch was aired. In fact, in the year 2019, she has certified as a health coach through the Institute for Integrative Nutrition and also owns a website strivewithjanelle.com.

Reflecting on her personal life, Janelle is a married woman who tied the sacred knot of marriage with Kody Brown on January 20, 1993. Later, the couple was blessed with six children together, four sons named Hunter Elias, Logan Taylor, Gabriel, and Robert Garrison, and two daughters named Savanah and Madison Rose.

In fact, this sweet family lives together and follows polygamists. Kody has 18 children from his four wives. Moreover, her daughter named Madison got married to Caleb Brush. Later, this lovely couple welcomed a son, Axel James Brush, and a daughter Evangelynn Kodi Brush.

Other than this, on September 15, 2017, her son, Logan got engaged to Michelle Petty. Besides this, Janelle was previously married to Adam Barber. They tied the knot in December 1988 in Salt Lake City, Utah but divorced for unknown reasons in 1990.

Here we are providing the list of favorites of Janelle Brown: 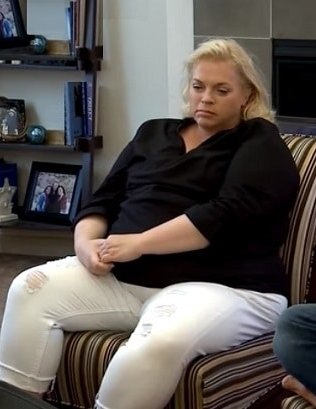 Some Interesting Facts About Janelle Brown