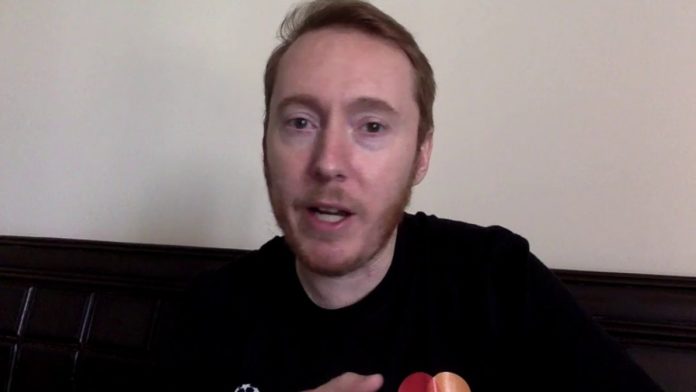 Jamie Alter is the son of Tom Alter, who was honored with the Padma Shri. Jamie is a sports writer, author, and actor. Despite being American, he decided to stay in India just like his father and even after his death. He also married an Indian.

Jamie was born to Tom Alter and Carol Evans. His father was an author and actor whereas his mother was a teacher. He has an American descent but decided to stay back in India. He has a sister, Afshaan. He completed his studies and built his career from India. He was enrolled at Woodstock School in Mussoorie, the same school where his father went.

As a journalist, Jamie has covered multiple cricket World cups. Since 2005, he is working as a sports journalist. Apart from being a journalist, he also appeared in three movies and one web series.

He married Meha Bhardwaj his long-time friend on April 29, 2012, in Rajasthan. His wife works at CNN IBN as a reporter. Their marriage blessed them with a son. Some Interesting Facts About Jamie Alter