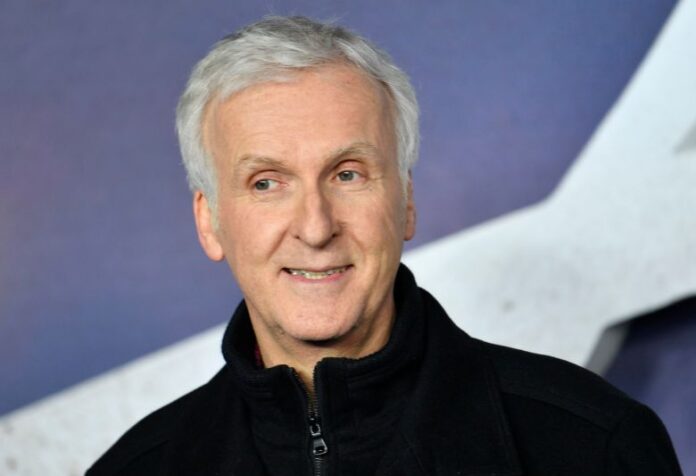 Titanic, Avatar, and the Terminator series are the films that most of the world has seen. With two of his films crossing the collection mark of more than $2 billion, James Cameron is counted as one of the greatest directors to have ever lived. The Canadian filmmaker has established himself as a Godfather of the science fiction genre.

James Cameron got his big break with the movie Terminator after working on a few projects as an assistant director and special effect manager. Cameron, apart from the movies, is deeply concerned about the pollution of oceans due to oil spills and other environmental issues as well. He is also on board the advisory council of NASA.

Born on the 16th of August 1954, James Cameron is currently 68 years old. Even at this age he appears to be fit and has healthy physic with a good height. His height measures 6 feet 2 inches and his weight is 78 kg approximately. He has a rare set of green-colored eyes and the color of his hair is grey.

James Cameron is the only filmmaker who managed to cross the $2 billion mark for his film’s gross earnings. He is one of the topmost directors ever and has accumulated quite a lot of wealth through his filmmaking. James lives a luxurious lifestyle along with his wife and kids. The total net worth estimated for this Canadian filmmaker is $800 million US dollars as of now.

James Francis Cameron was born and brought up in Canada. He is the son of Phillip Cameron, his father who was an electrical engineer, and his mother Shirley Cameron who was a nurse. James was raised along with his four siblings.

He attended the Stamford Collegiate School and later went to Brea Olinda High school in the US. James also attended Fullerton College but later dropped out of it.

James Cameron was inspired by Screenplay and wrote the script for a movie titled ‘Xenogenesis’ in 1978. To make miniature models for low-investment films, he was hired by ‘Roger Corman Studios’. ‘Escape from New York,’ ‘Galaxy of Terror,’ and ‘Android’ are some of the early films that he worked on.

James’ first major project was released under ‘Pacific Western Productions’ in 1984, which is ‘The Terminator’. Released in 1985, Cameron wrote the screenplay for ‘Rambo: First Blood Part II’ as well.

‘Terminator 2: Judgment Day’ was released as his film in 1991, which won four Oscars. The release of the cult movie ‘Titanic’ which had Leonardo DiCaprio and Kate Winslet in lead roles was released in 1997 and is one of the most-watched movies all around the globe.

The film ‘Avatar’ was released in 3D took Hollywood and filmmaking with a storm and changed the technology and effects used in the movies forever. He has been a decorated filmmaker who has won numerous awards and many nominations in his career.

He is currently married to Suzy Amis and has 4 daughters.

Here we provide you the list of James Cameron’s favorite things. Some Interesting Facts About James Cameron