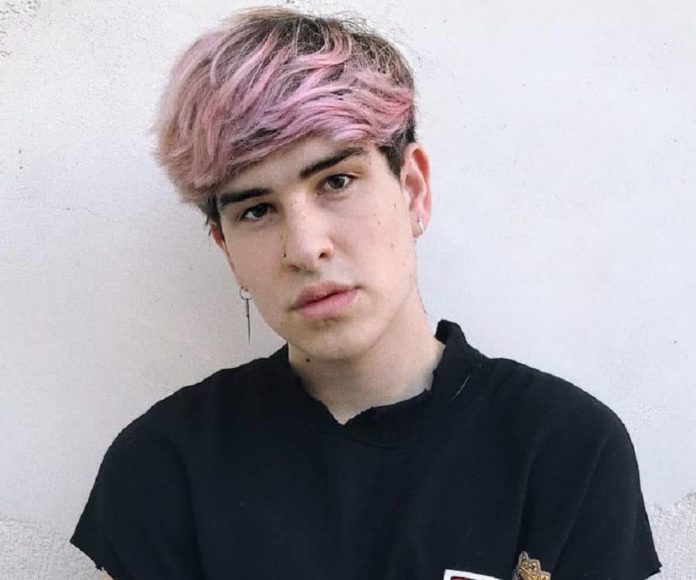 Popular for making funny reaction videos, pranks, and skits a social media influencer, YouTube stars, and Instagram celebrity Jake Webber is quite famous among other stars. Until the video uploading app was shut down, he initially gained fame on Vine but moved to other platforms.

When he began making content for them, his success spread with him to other outlets. Many of his videos feature his roommates, including Corey Scherer, Aaron Doh, Sam Golbach, and Colby Brock, who are also YouTubers and social media influencers.

Part of the success of Jake Webber can be due to his collaborations with his friends. Also remarkable is his fan base on Instagram and Twitter. In addition to updating his fans about his new videos and endeavors, he uses these platforms to maintain a personal relationship with them. He also has his own ‘No Name’ merchandise line.

Born on the 11th of June 1998 Jake Webber has turned 24 years old. He is quite tall with a height of 5 feet 10 inches and his weight is 68 kg approximately, he has also maintained himself quite well and as a social media influencer, he prefers to stay in shape. Webber has light brown eyes and the color of his hair is light brown but he often tends to change it.

Started off as any other social media user Jake Webber slowly changed gears and because of his creative content he saw a rise in his popularity and built up a fan base. He has earned most of his wealth through his career as a social media influencer and as a renowned YouTuber. The total net worth estimated for Jake Webber is between $100 Thousand to $1 Million.

Jake Webber was born and raised in Kansas, United States of America. The son of Jack Webber and Lora Webber, he grew up with two older brothers and a younger sister. The popular star has not revealed any details about his education over the internet.

In 2013, on Vine, Jake Webber began his social media career. Jake started posting nonsensical, amusing, and imaginative skits on it when Vine was at the height of its success, much like many other millennials. Vine users who enjoyed his content soon rewarded his pursuit of popularity.

He hit the mark of 100k followers in no time. Many content creators were really hard hit by Vine’s shutdown, and Jake Webber was no exception. But he did not hesitate to make the move to YouTube, where he already had a channel since April 3, 2014, like other Viners.

He did not post any videos there, however, until it became apparent that Vine was reaching its end. Fortunately for him, he had a devoted base of followers. Jake invested more time over the next few years in conceptualizing his YouTube posts. In all his 2017 videos, he has had mixed results.

Decent views were received from his 2017 music video ‘Got Damn No’ (Gotdamnzo Diss Track), released on November 15, in which he attacked Instagram star iamzoie or GotDamnZo. He was seen in the YouTube web series The Reality House in 2019. He already has over 1 million subscribers to his channel on YouTube.

Here we provide you the list of Jake Webber’s favorite things. 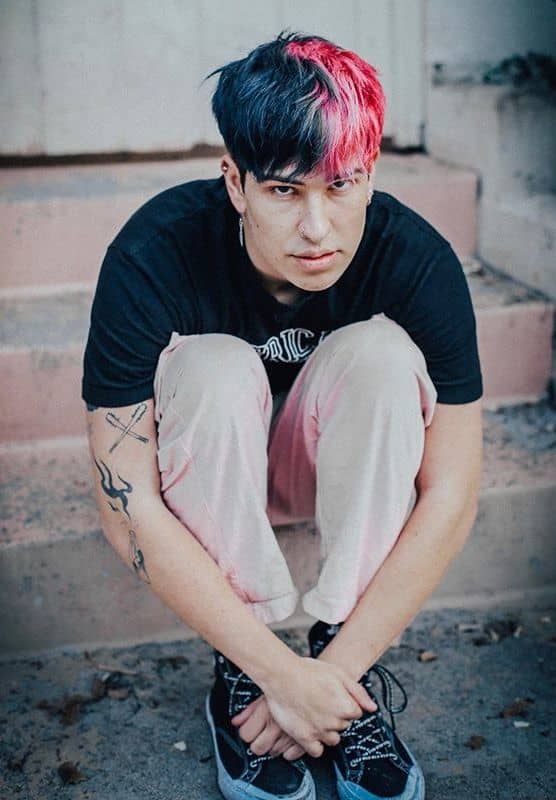 Some Interesting Facts About Jake Webber