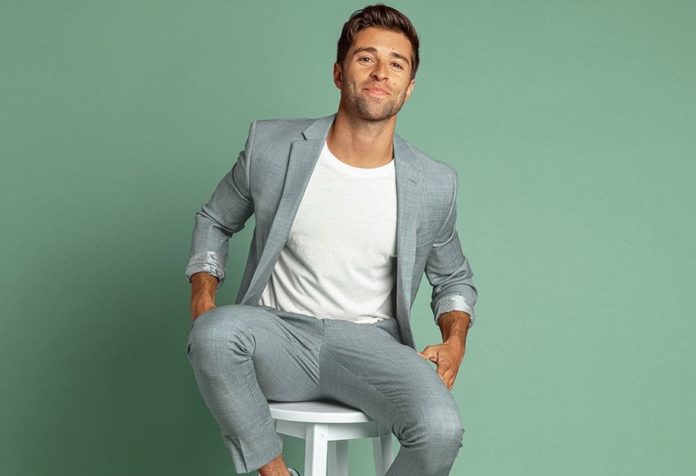 Jacob Harris Miller, renowned with the name of ‘Jake Miller’, is an American pop rapper, and singer. Despite from a talented singer he is a good songwriter too.

He rose to splendid fame and garnered considerable popularity for his albums such as ‘Us Against Them’, ‘2:00 am in LA’ and ‘Silver Lining’. Moreover, he also released seven EPs to date. He inspired many people through his songs.

Jake is making a good amount of money from his singing career and his estimated net worth is $800,000.

Jake was born and raised up in Weston, Florida, U.S., and belongs to the white Caucasian ethnicity. He is born to his father Bruce Miller and his mother Lee Miller. He also has a lovely sister named Jenny Miller. As of his education, he went to the University of Miami but dropped out to focus on his burgeoning music career.

As of his career, he won the Samsung and T-Mobile USA national “Kick it With the Band” talent competition and was awarded $35,000 to use for his music career. Also, he got a video with YouTube celebrity Keenan Cahill. After that, he performed at the “Think Pink Rocks” concert alongside Flo Rida, Sean Kingston, and Asher Roth.

In December 2011, along with Cody Simpson and We the Kings, he performed at the annual Y100 Jingle Ball concert. Later, he collaborated with Big Time Rush for the song “Lost In Love”. On 29th July 2012, he released his EP Spotlight with the single “What I Wouldn’t Give”.

On 16th January 2013, he signed with E1 Music. In 2013, he released the single “A Million Lives” as well as released his debut full-length album Us Against Them. Later, he signed up with Warner Bros. Records and released the lead single called “First Flight Home” in July 2014.

On 19th January 2015, he announced his new representation with Wilhelmina Models. He announced his new 7-Track EP titled Overnight on 30th July. He was chosen as Elvis Duran’s “Artist of the Month” in December 2016. On 16th June 2017, he released his next album title at 2:00 am in LA.

On 19th February 2018, he revealed the title for his upcoming album titled Silver Lining. On 27th July 2018, he signed a record deal with RED MUSIC/Sony Music. On 2nd August 2018, he appeared as a celebrity guest at Camp Chen-A-Wanda located in Thompson, PA.

As of his personal life, he is not married yet but currently focusing on his career. Previously, he was involved in a love affair with YouTube personality, Madison Bertini for 8 years but the couple breaks up. Some Interesting Facts About Jake Miller