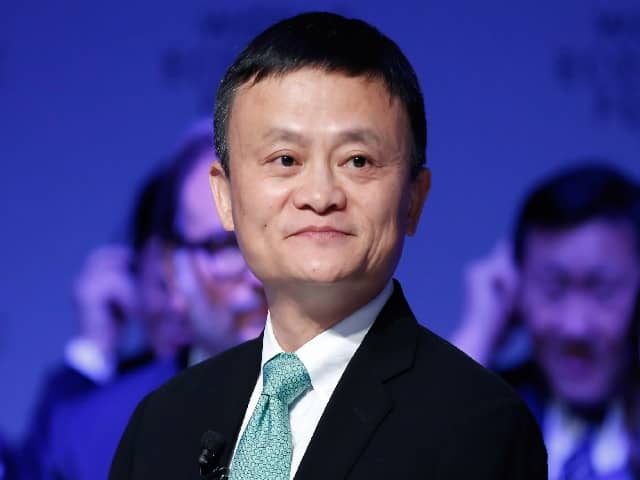 Once a poor man who survived by guiding tourists Jack Ma is a Chinese businessman, investor, and philanthropist who is known as one of the most influential leaders in the world. To improve his communication skills, Jack learned English as well.

Even at a time when the rest of the world didn’t believe in his vision, Jack was one of the first few individuals who saw the Internet as a business opportunity. The entrepreneur went on to earn around $800,000 in just three years after starting his first venture with a mere $20,000.

Introducing him to global fame, he founded the e-commerce based venture ‘Alibaba’ in the 1990s. Making him the richest man in China, the revenue generated by the firm helped him reach the zenith of success.

Born on the 10th of September 1964 Jack Ma is currently 58 years old. He doesn’t appear to be much taller but keeps himself in a good shape and stays fit. His height measures 5 feet 3 inches while his weight is 60 kg approximately. He has brown colored eyes and the color of his hair is dark brown.

As one of the richest people in the world, Jack Ma has also been an inspiring role model for many. Even though he lives a luxurious life, he makes sure that most of his money goes to his philanthropic work.

He has earned a lot of wealth through his business ventures and his investments. The total net worth estimated for Jack Ma is $41.1 billion US dollars as of now.

Jack Ma was born and raised in Hangzhou, China. He is the son of Ma Laifa and Cui Wencai and grew up with an older brother and younger sister. He attended his local High school in China and later went to Cheung Kong Graduate School of Business.

Jack visited the United States in 1995 to learn more about the Internet and saw the new technology as a great business opportunity. To start his own firm with the intention of focusing solely on the Internet, he even raised a fund of $20,000. Jack managed to earn a whopping $800,000 in just three years, although this kind of business was relatively new.

As the head of a firm governed by ‘China International Electronic Commerce Centre’, he started in 1998 and continued working in this IT-based firm for a year. Along with his friends, Jack founded a company called ‘Alibaba’ a website that could serve as a one-stop-shop for business to business transactions.

Jack then founded many other firms, such as ‘Taobao,’ ‘Lynx,’ and ‘Ali Mama’. Another famous company, ‘Yahoo’ invested $1 billion in Jack’s venture ‘Taobao’. Jack has entered showbiz as well and debuted as an actor in the Chinese Kung fu short film ‘Gong Shou Dao’ in 2017.

To concentrate more on his philanthropic works through his foundation, he stepped down as the executive chairman of the ‘Alibaba Group Holding’ in 2019. He has also won many awards and recognitions for his entrepreneurship skills.

Married to Cathy Zhang since the year 1980 the couple has a daughter and a son together.

Here we provide you the list of Jack Ma’s favorite things. Some Interesting Facts About Jack Ma