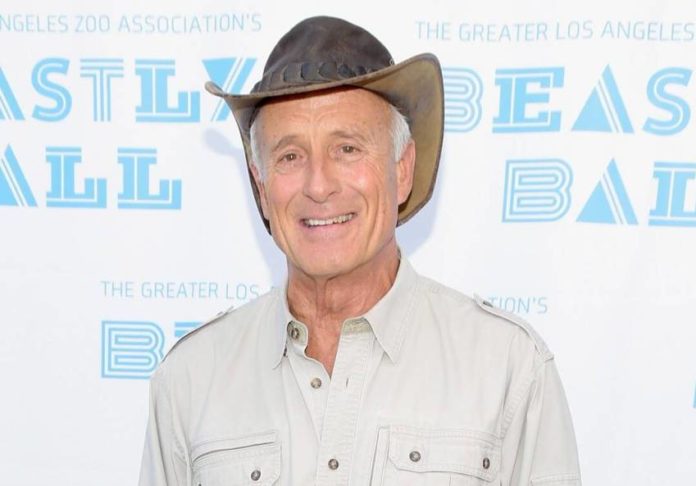 A zookeeper is a person who cares for animals in zoos, parks, or aquariums according to the Association of Zoo Keepers. Being a zookeeper comes with certain responsibilities, but some people enjoy the wonders of this career.

Jack Bushnell Hanna famed as Jack Hanna is one of those people who has done this task very well. Moreover, he is a retired zookeeper, author as well as former director of the Columbus Zoo and Aquarium.

Other than this, his appearance on “David Letterman’s talk show” and “Good Morning America” brought national attention and increased the attendance of the Columbus Zoo by over 400%. In fact, he was also awarded the Emmy Award for ‘Outstanding Children’s Series’ in 2008 & 2012 & for ‘Outstanding Travel Program’ in 2013.

Recently, he came into the limelight in April 2021 when his family announced that he had been diagnosed with dementia, subsequently thought to be Alzheimer’s disease, and would make no further public appearances.

Jack has accumulated a very decent amount of net worth through his professional career as a zookeeper. According to the sources, his estimated net worth is $10 million approximately. Moreover, Hanna also owns a beautiful mansion and he is living a luxurious and lavish lifestyle.

Born and grew up in Knoxville, Tennessee, the USA, Jack belongs to the white ethnicity. However, he never disclosed the name of his parents and siblings. Moreover, he owned a farm outside Knoxville where he grew up.

As of his education, he studied at Kiski All-Boys boarding school in Saltsburg, Pennsylvania. Furthermore, Jack graduated in the year 1968 with a Bachelor of Arts degree from Muskingum College in New Concord, Ohio where he majored in business and political science.

Talking about his career, Jack began his professional career by starting the Pet Kingdom and continued to buy animals for his private zoo at home. However, when a three-year-old boy was mauled by a lion at Hanna’s farm, he shut down the petting zoo and moved to Florida with his family.

Later, Jack served for a wildlife adventure company and directed Botanical Gardens and the small Central Florida Zoo from 1973 to 1975. Furthermore, in the year 1978, he joined Columbus Zoo as executive director.

Apart from that, from the year 1981-1983, Hanna worked as a host of a local television program, “Hanna’s Ark”, which aired on the local CBS affiliate in Columbus, WBNS. Other than this, he also published many books for children and also published his autobiography, “Monkeys on the Interstate” in the year 1989.

Besides this, he was also the host of the syndicated TV Shows including Jack Hanna’s Into the Wild, Jack Hanna’s Animal Adventures, and Jack Hanna’s Wild Countdown. In fact, he has made his appearance on other shows such as Nancy Grace, Larry King Live, Maury, and The Hollywood Squares.

Later, in the year 1996, he released an album entitled “Jack Hanna’s World” along with Mark Frye. Moreover, Jack announced his retirement from the Columbus Zoo in June 2020.

Jack is a married man who got married to Suzi Egli in 1968 in Brown Chapel, on-campus in Muskingum University. This sweet couple has been married for 52 years. Moreover, the duo was blessed with three children together named Julie, Kathaleen, and Suzanne Hanna.

Apart from that, Jack is the grandad of six grandchildren. As of now, he is spending a happy and blissful life with his family.

Here we are providing the list of favorites of Jack Hanna: 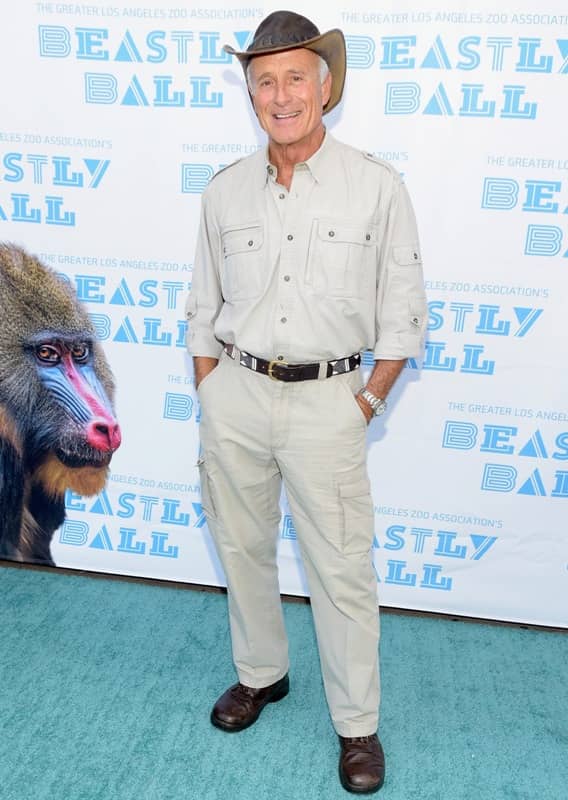 Some Interesting Facts About Jack Hanna