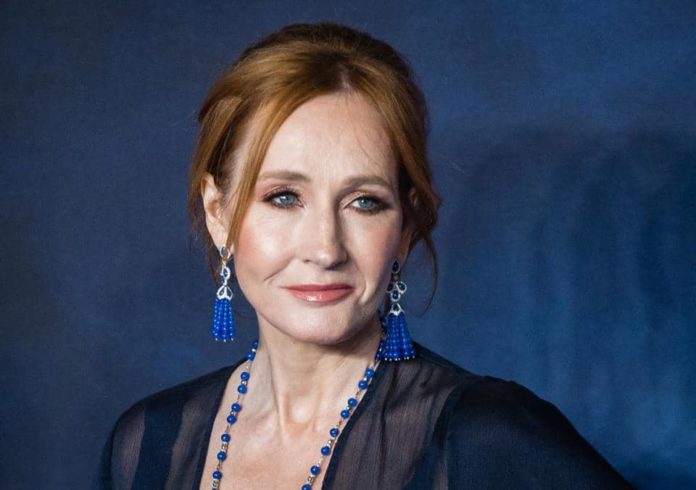 If you are a fan of the Harry Potter series, thanks to J.K. Rowling who is the creator of the fantasy series. She never thought hat a delayed train journey from Manchester to London would change her life and she will become a best-selling author. She was born Joanne Rowling on July 31, 1965.

She has sold more than 450 million copies of the series which was later adapted into a blockbuster film franchise. Her imaginary wizardry world and the characters in the series have kept the readers captivated for more. Her catchy imagination and power of storytelling made her the best-selling authors today.

J.K. Rowling’s net worth is estimated to be $650 million approximately. She owns a Tasmania Mansion and Church Cottage. Her car collection includes Rolls Royce Phantom and Range Rover.

J.K Rowling’s father Peter James Rowling was a Rolls-Royce Aircraft Engineer and his mother Anne Volant Rowling worked as a Science Technician. She attended St Michael’s Primary School where she was academically sound.

Later she was enrolled in the University of Exeter for BA in French and Classics. She developed her passion for writing at a young age and wrote many stories since she was five.

While on a journey from Manchester to London, she expanded her imagination skills and thought about the wizardry boy and his world. Without wasting time she started penning ‘Philosopher’s Stone’, the first of the Harry Potter series. Before becoming a successful author, she became a teacher and relocated to Portugal.

In 1995, she completed the manuscript of ‘Harry Potter and the Philosopher’s Stone’ which was published by Barry Cunningham of Bloomsbury. With the upcoming series, she introduced new characters and made the wizardry story more exciting and thrilling. By 1999, she had released three series with over 35 million copies sold.

Harry Potter series became a single most profitable franchise for filmmakers and Warner Bros signed a deal with her to come up with film adaptation. He was honored with the prestigious Legion d’honneur by the French government and Order of the British Empire, for her outstanding contribution to the literary world.

In 1992, she was married to Jorge Arantes but the couple did not stay together for long and got separated and has a daughter from him. In 2001, she re-married to Neil Michael Murray, an anesthetist. She has a son David Gordon Rowling and a daughter Mackenzie Jean Rowling Murray.

Here is the list of J.K. Rowling’s favourite things. Some Interesting Facts About J.K. Rowling