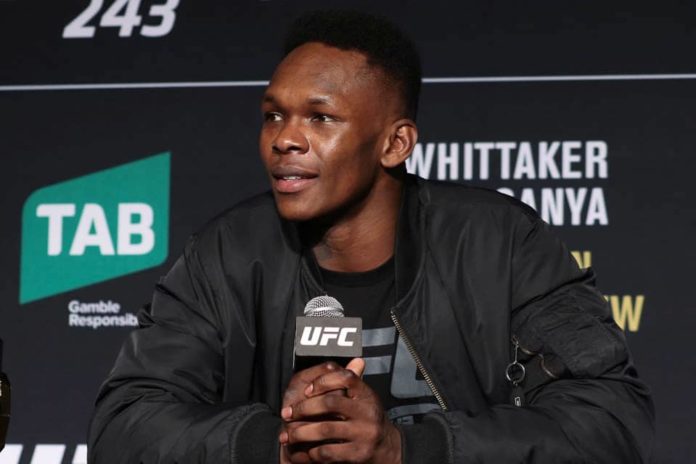 A Nigerian-born mixed martial artist Israel Adesanya represents New Zealand in kickboxing and boxing. Currently, he is associated with the Ultimate Fighting Championship where he is the UFC Middleweight Champion. He is known to be one of the unique fighters considered as a rangy and technical striker.

He is being compared to the most excellent fighters in the octagon like Anderson Silva and Jon Jones. In the ring of kickboxing, he has won the title of Glory middleweight contender winner. He has also won the title of cruiserweight and heavyweight champion two times. In 2020, he was ranked 4 in the UFC men’s pound-for-pound rankings.

The weight of Israel Adesanya is 84 kg and 185 lbs in pounds. He is a famous sportsperson with a towering height of 193 cm or in feet inches 6’4” tall. He has short spooky dark brown color hair and has sharp wide dark brown color eyes.

He is a muscular sportsperson with a figure measurement is 44 inches chest, 32 inches waist, and 37 inches hips approximately. He has turned 31 years old in July 2020. His biceps size is 16 inches whereas his shoe size is 12 (US).

According to the sources, the estimated net worth of Israel Adesanya is $1 million USD approximately.

Israel Adesanya was born on July 22, 1989, as Israel Mobolaji Adesanya. He was raised in Lagos, Nigeria along with his five siblings. He was born to Femi who is an accountant and his mother Taiwo who is a nurse. He attended Chrisland School, Opebi for elementary education.

He was enrolled in the after-school club of Taekwondo until he was removed by his mother due to an injury.  In 2001, his family relocated to Ghana for 10 months. But they settled in Rotorua New Zealand as his parents wanting their children to receive a well-recognized higher education.

Along with his siblings, he attended Rotorua Boys’ High School where he developed his interest in Japanese anime such as Death Note and Naruto instead of sports. In high school, he was bullied and treated badly, hence he decided to pursue martial arts.

At the age of 18, he started taking his training in kickboxing, after getting inspiration from the Muay Thai film Ong-Bak. As an amateur kickboxer, he recorded 32–0 before moving to China. At the age of 21, he moved to Auckland, New Zealand where he began training under Eugene Bareman at City Kickboxing.

In 2012, Israel Adesanya made his professional career and fought in New Zealand, Australia, and China. In 2014, he signed a deal with the Glory promotion company and became the first New Zealander to do so. In his debut match, he lost a unanimous points decision to Belgian Filip Verlinden at Glory 15 in Istanbul, Turkey.

At UFC 243, he faced Kelvin Gastelum and won the fight and earned the Fight of the Night award. At UFC 248, he won the fight against Yoel Romero via unanimous decision and defended the UFC middleweight championship.

Here we are providing you the list of Israel Adesanya’s favorite things. 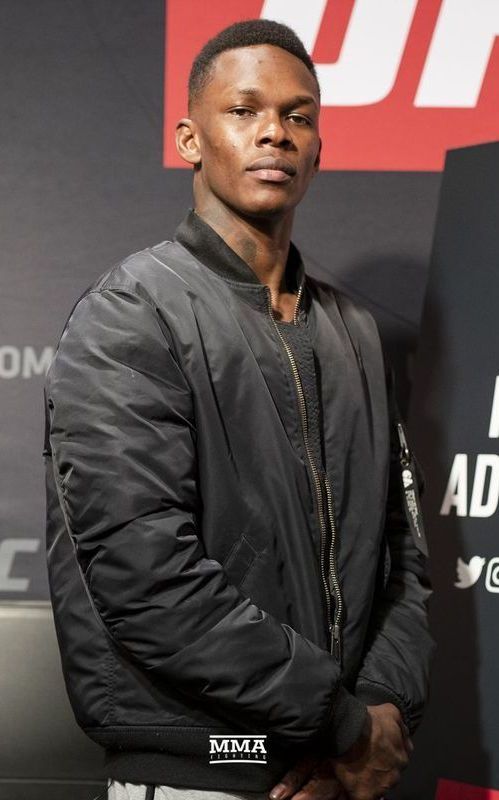 Some Interesting Facts About Israel Adesanya