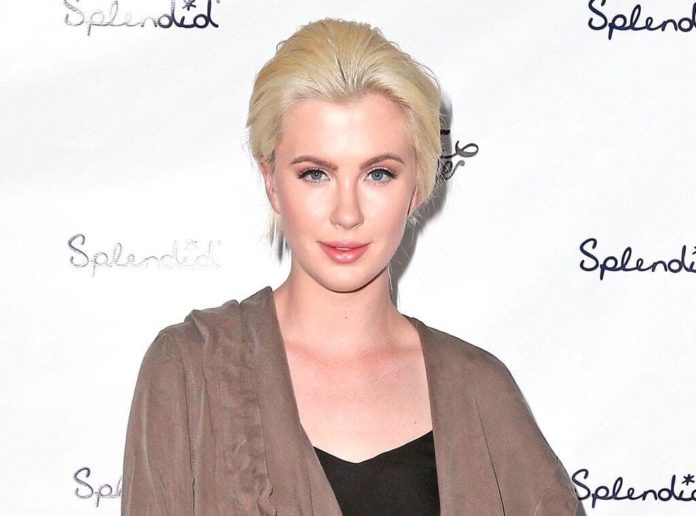 Best known for being the daughter of famous Hollywood actors Alec Baldwin and Kim Basinger, Ireland Baldwin is an American model and actress who has managed to carve a path for herself in the world of modeling and entertainment.

She has been featured in well-known publications such as ‘Vanity Fair,’ ‘W Magazine,’ ‘Elle,’ ‘Marie Claire,’ and ‘DuJour.’ Besides modeling, in a number of movies, the blue-eyed beauty has also shown her talent, the most popular being ‘Grudge Match.’

Ireland is gender fluid and has talked freely about LGBT rights. She is also seen as one of the gay community’s role models. Baldwin also advocated a number of social causes and spoke on numerous occasions against animal cruelty.

Born on the 23rd of October 1995 Ireland Baldwin will turn 27 years old. She is quite tall and her towering height measures 6 feet 3 inches while her weight is 60 kg approximately. She has a stunning body figure and her body figure measurements are 33-26-34. She has black colored eyes and the color of her hair is blonde.

Although Ireland Baldwin comes from a wealthy family, she has made sure that she has a name for herself in the industry and has been active as an actress and model for a few years now. She has earned most of her wealth through her modeling career. The total net worth estimated for Ireland Baldwin is $450 thousand US dollars as of now.

A native of California Ireland Baldwin was born and raised in Los Angeles, California, USA. She is the daughter of Alec Baldwin and Kim Basinger and has three half-brothers and a half-sister. She is an undergraduate and studied at a local High school.

In 2007, when her father, Alec Baldwin’s angry voice message to her became public, Ireland garnered media attention. She featured in a variety of shows from 2008 to 2012, including ‘Good Morning America’ and ‘Access Hollywood.’ She signed with IMG Models in 2013 and made her debut with a New York Post swimwear editorial.

She featured in leading ‘Elle’ and ‘DuJour’ magazines. She has also been branded ‘It Girl’ by Vanity Fair. She made her acting debut in the same year also with the film ‘Grudge Match.’ She also performed with her then-girlfriend, Angel Haze, at the MTV VMAs in 2014 and starred in a TV movie called ‘Dream Corp LLC.’

Ireland appeared in a TV film called ‘Campus Caller’ in 2016. She starred as herself in a TV series called ‘Ridiculousness.’ She also played a minor role in a short TV series entitled ‘Love Advent.’ She was a TV show guest co-host for, ‘The Talk.’

On the cover of the Bulgarian version of ‘Elle’ magazine, the Ukrainian version of ‘L’Officiel’ and the Mexican edition of ‘Marie Claire’ Baldwin was featured in 2017. She was also part of the ‘True Religion Jeans’ campaign in the same year.

Talking about her dating life, she has been dating Angel Haze since the year 2014.

Here we provide you the list of Ireland Baldwin’s favorite things. 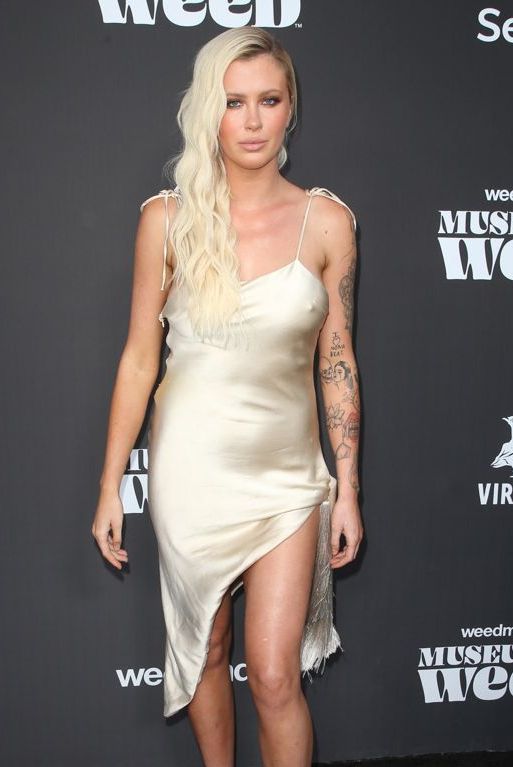 Some Interesting Facts About Ireland Baldwin