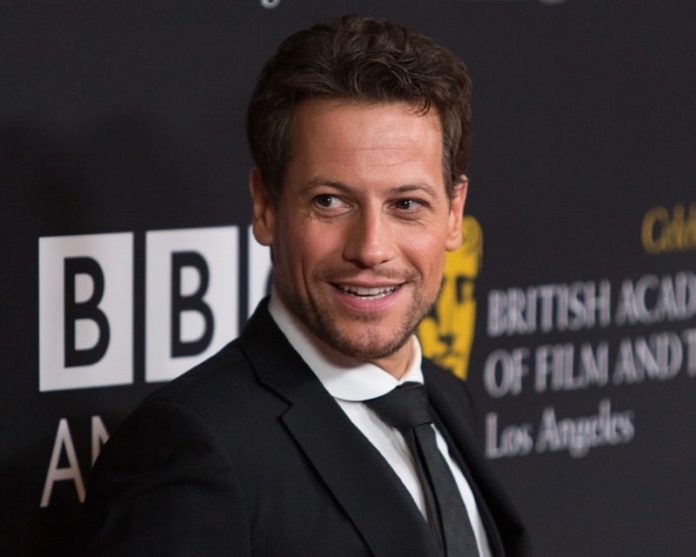 Success is the sum of small efforts, repeated day in and day out, this line has very well proved by Ioan Gruffudd is a Welsh actor best known for his role as Fifth Officer Harold Lowe in the 1997 film “Titanic,” as well as his depiction of Horatio Hornblower in the “Hornblower” television series (1998-2003).

He also starred opposite Claudia Schiffer in a music video for Westlife’s cover of “Uptown Girl.” He had his debut television appearance as Dafydd in the TV series “Austin” in 1986 when he was a youngster. Ioan made his film debut as John Gray in the biographical film “Wilde” (1997).

“Mariah Mundi and the Midas Box,” “Fantastic 4,” “Amazing Grace,” and “King Arthur” are among his other significant cinema works. He has also worked on small screens in addition to large screens.

Born on 6 October 1973, this handsome actor turned 49 years old. He seems enough tall with his height which is 181 centimeters and he is 5’11” in feet & inches. He maintains himself very fit and healthy with a weight of 79 kilograms and 174 lbs in pounds.

Ioan Gruffudd is expected to have a net worth of $5 million as of 2021, however, his actual income has not been revealed. His acting job provides him with most of his money.

As of his education, he attended three schools for his education: Ysgol Gynradd Gymraeg Aberdar in Cwmdare, Ysgol Gymraeg Melin Gruffydd in Whitchurch, Cardiff, and Ysgol Gyfun Gymraeg Glantaf in Llandaff. Gruffudd has passed the ABRSM (Associated Board of Royal Schools of Music) music examinations at the Grade 8 level.

As of his career, Ioan Gruffudd began his acting career just at age of 13 in the Welsh language tv drama “Pobol y Cwm” (“People of the Valley”), which he starred in from 1987 until 1994.

He was also involved in theatre, performing in school productions and in the Urdd Eisteddfod production of “Cwlwm” in 1991, as well as George (Jorgen) Tesman in Ibsen’s “Hedda Gabler” in 1995. As a result of this performance, he was offered the part of Jeremy Poldark in the 1996 television adaptation of “Poldark.”

He then went on to play Fifth Officer Harold Lowe in James Cameron‘s film “Titanic,” and then Horatio Hornblower in “Hornblower.” He has also appeared in a number of TV shows and films, including Great Expectations (1999), The Forsyte Saga (2002), 102 Dalmatians (2000), Black Hawk Down (2001), King Arthur (2004), Amazing Grace, and a number of others. Later, in ITV’s new 6-part thriller miniseries “Liar,” he debuted as Dr. Andrew Earlham, his new male lead.

He also appeared in the music video for Westlife’s cover of “Uptown Girl” (2001) and was initiated into the “Gorsedd” “Beirdd Ynys Prydain” at the top grade of a priest in the National Eisteddfod at Meifod, mid-Wales, on August 4, 2003, with the bardic name “Ioan.”

In July 2008, he appeared in a promotional film for BBC Wales, and in 2018, he was chosen as forensic pathologist Dr. Daniel Harrow within the Australian TV drama Harrow, which aired on the ABC. The series was a rating success both at home and abroad, and it was extended for a second season in 2019 and the third season in 2020.

He tied the marriage knot with Alice Evans on 14th September 2007 and the couple was also blessed with two children; Ella Betsi Janet and Elsie Marigold. After that, the couple parted ways. Recently, he confirmed his relationship with Bianca Wallace.

Here we are providing the list of favorites of Ioan Gruffudd: Some Interesting Facts About Ioan Gruffudd