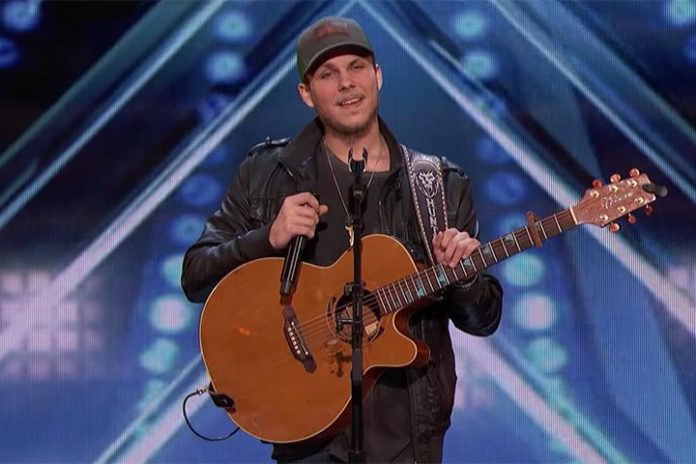 Hunter Price is an American Singer, Songwriter, Musician, and Guitarist. He hails from Barnesville, Georgia, where he was born and brought up. When he was young, Hunter appeared on the famous singing reality show ‘The Voice’. This was the first exposure he got in his singing career. Young and inexperienced, he could not go much far in the show.

He later appeared in another reality show ‘America’s Got Talent’ Season 13, in 2018. He was interrupted by the judge Simon Cowell and was told to sing another song. He then sang his own composition “Left Behind” and got yes from Simon, Mel, and Heidi and advanced to the Judge Cuts Round.

However, in the Judge Cuts Round, Howie gave Hunter a No by pressing the buzzer and he was eventually eliminated. Hunter is most popular as the boyfriend of famous model and star Kathryn Dennis. The couple has been together since 2018 and fans have adored this couple and shown them a lot of love on social media.

Hunter aspires to have a successful music career and can be seen posting videos of his songs on his Instagram account. His loyal fans and music lovers are eagerly waiting to see more of him in the Music industry in the future.

Although Hunter is still pursuing his career in music and waiting for his big break, being the boyfriend of a famous model has given him quite a lot of exposure and he earns pretty well through social media. Hunter’s net worth is estimated to be around $350k.

Hunter was born to Marilyn Price and their father Glen Price. He also has a sister Anna Price. Hunter knew since his childhood that Music was his passion, and started writing and composing his songs. He also shared his music via online platforms such as ReverbNation. He won many singing competitions in his college days.

Hunter took full advantage of the opportunity when he featured in ‘The Voice’ in 2018. The Voice is one of the most elite singing competitions in the world and is one of the biggest stages.

Even though Hunter was eliminated, this put him on the map and he became even famous after his relationship with famous model Kathryn Dennis was revealed. He is a performer and rocks a hat and has many stylish pictures on his Instagram account.

In December 2018, Hunter started dating famous Reality TV Celebrity and model Kathryn Dennis. They first met at the new year’s party in Nashville and fell for each other. Kathryn currently lives in Charleston and even though the couple doesn’t live together, there isn’t any love lost between them as is visible from their social media posts.

Here we provide you the list of Hunter’s favorite things. 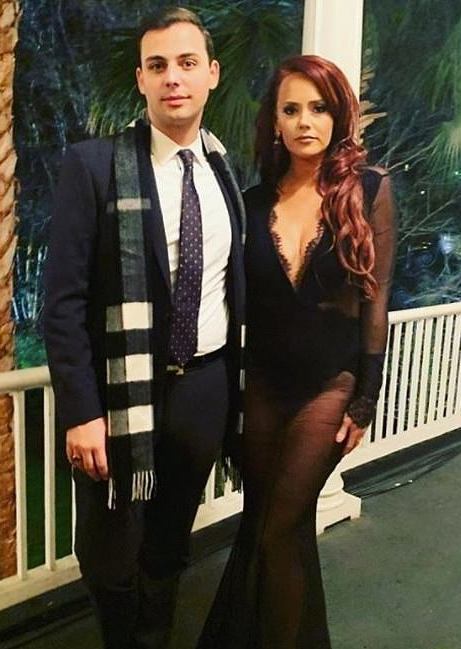 Some Interesting Facts About Hunter Price