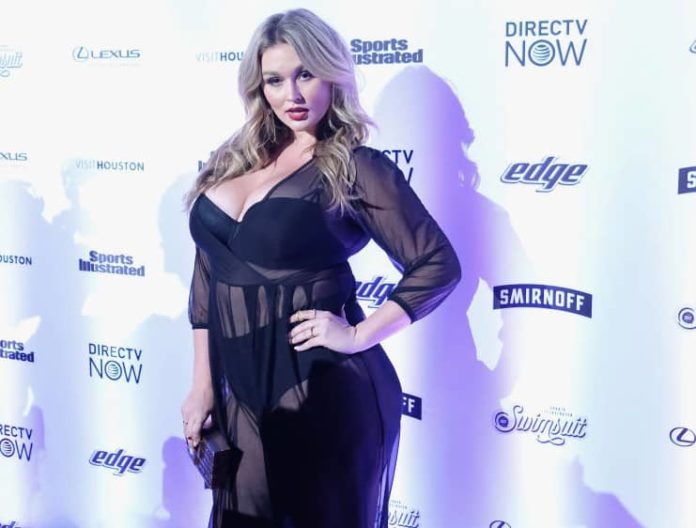 Hunter McGrady is an American size-inclusive model and positive body image activist who, after getting a cover in the 2017 Swimsuit Edition, has been hailed as the most curved model to ever pose in a ‘Sports Illustrated’ issue. That year, even though she didn’t win, she was part of the magazine’s ‘Swimsuit Model Search.’

She made her official rookie debut the following year, though, on the 2018 swimsuit issue as part of the ‘In Her Own Words’ initiative, which gave the feminist in her a chance to make a point by writing words that are important to her on her body.

In Los Angeles and New York, she is reportedly signed to the Wilhelmina Models Curve Division and has worked with labels such as Lucky Brand, Bare Necessities, and Lane Bryant. In September 2017, she marched up the ramp for New York Fashion Week. In the future, she is looking to launch her own brand of clothes and cosmetics.

Born on the 4th of May 1993 Hunter McGrady has turned 29 years old. Hunter is tall her height measures 5 feet 11 inches and her weight is 108 kg approximately.

As a plus-size model, McGrady has kept herself in a good shape and her body figure measurements are 45-38-52, she wears number 10 in the shoe size. Hunter’s beautiful looks are complemented by her hazel colored eyes and her long blonde hair.

After starting her career on a disappointing note, Hunter McGrady soon found fame in plus-size modeling. She has worked with many popular brands and has walked the ramp for popular designers as well.

Hunter has earned most of her wealth from her career as a plus-size model. The total net worth estimated for Hunter McGrady is $6 million US dollars as of now.

Hunter McGrady was born and raised in Westlake Village, California, United States. The daughter of Michael McGrady and Brynja McGrady, she grew up with her sister and brother. It is not known if McGrady attended any college after completing her High School graduation.

At the age of 15, four agencies told Hunter McGrady that she needs to lose three inches across her waist in order to get a role as a size zero model. She struggled to get enough modeling assignments until she eventually started her career as a straight-size model at the age of 16 when everyone felt she was too large at size 2.

She not only felt depressed, angry, and humiliated in those initial days, but also tried to starve herself to match a model’s traditional image. Her life and career shifted totally after spotting one ‘Vogue Italia’ cover graced by plus-models such as Robyn Lawley, Tara Lynn, and Candice Huffine after three years of suffering from insecurities.

She had gained weight at size 14 previously and was instantly interested in plus-size modeling. She went to Wilhelmina Models, who signed her and bagged her within a week of three modeling gigs for Forever 21, Lucky Brand Jeans, and Miami Swim Week. Since then, modeling jobs have begun to pour down her direction frequently.

She has currently married to a popular model Brian keys.

Here we provide you a list of Hunter McGrady’s favorite things. 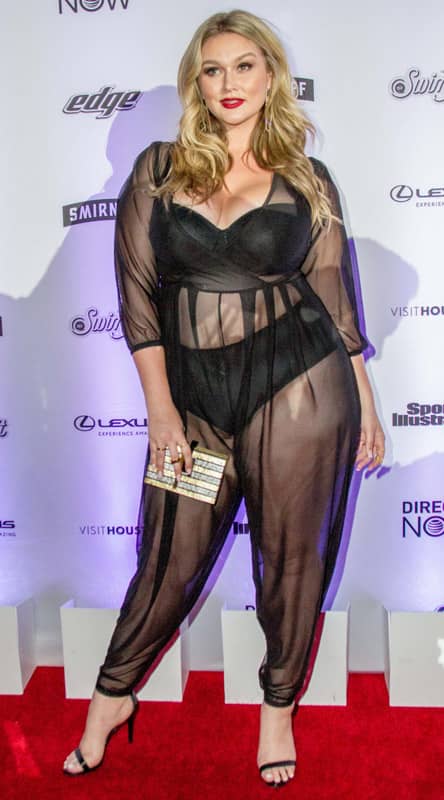 Some Interesting Facts About Hunter McGrady