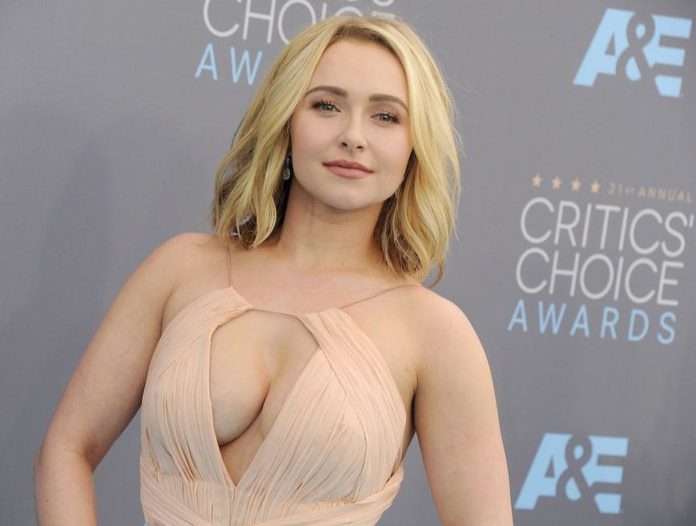 Hayden Leslie Panettiere, renowned as Hayden Panettiere is an American actress and model. She rose to fame and gained huge popularity with her roles in the television series Heroes and Nashville. Initially, she started as a TV actress but she spread her wings to enter films as well and featured in several movies.

Hayden is blessed with exotic and charming looks which enabled her to create a glamorous image in the industry. Hayden’s career has seen significant landmarks and milestones. She is fondly known by the names of Mushroom, and Hayd by her near and dear ones.

Born on 21 August 1989, this gorgeous lady turned 33 years old. This lady has a good height of 157 Centimetres and is 5’2” in Feet & Inches. Her green eyes and shiny blonde hair enhance her beauty.

She seems fit with a weight of 53 kilograms and 117 lbs pounds. Her figure measures 34 inches breast, 27 inches waist, and 34 inches hips.

She earns a decent amount of money and fame through her profession as an actress and singer. Her estimated net worth is said to be $15 million based on some online reports.

Hayden was born and raised in Palisades, New York, USA, and belongs to the white Caucasian ethnicity. She is the lovely daughter of her father Alan Lee “Skip” Panettiere who was a fire captain while her mother Lesley R. Vogel was a former soap opera actress.

She has been grown up with her brother named Jansen Panettiere. As for her education, she went to South Orange-town Middle School till class 8 and from class 9 she was home-schooled.

As of her career, she started her career with an advertisement for a Playskool toy train. Later, from 1994 to 1997, she appeared as a Sarah Roberts on the soap opera One Life to Live. This was followed by the soap opera Guiding Light in 1996. Hayden was nominated for the Young Artist Award for Young Actress Age Ten or Under.

Mrs. Hayden had her first role in the Disney Channel film Tiger Cruise. In 1999, she portrayed the role of a girl on a sinking sailboat in Message In A Bottle. In the 2000 Disney film Remember the Titans, she played the role of Coach Yoast’s daughter, Sheryl. In 2004, she also played Kate Hudson‘s title character’s in Raising Helen.

In 2005, she was the title character’s rival in a skating contest in Ice Princess. After that, she appeared in films like Bring It On: All or Nothing in 2006 and the film Shanghai Kiss in 2007. In 2008, she appeared in the drama Fireflies in the Garden. In 2009, she starred in the teen comedy I Love You, Beth Cooper.

In 2010, she lent the voice of Kate in Alpha and Omega and then appeared in Scream 4 in 2011. In 2012, she appeared in The Forger and appeared in Nashville from 2012 to 2018. In 2015, she joined the cast of Custody and reprised her role in Kingdom Hearts Birth by Sleep. She also gave her voice for the character of Xion in Kingdom Hearts 3D.

Reflecting on her personal life, he is not married yet but dated many handsome guys such as Milo Ventimiglia from 2007 to 2009. After that, she got involved in a love affair with a boxer, Wladimir Klitschko but the couple broke up in 2011 and started dating again in 2013.

In 2013 she got engaged to Klitschko and welcomed their first child Kaya in 2014. The relationship ended at the end of 2018. 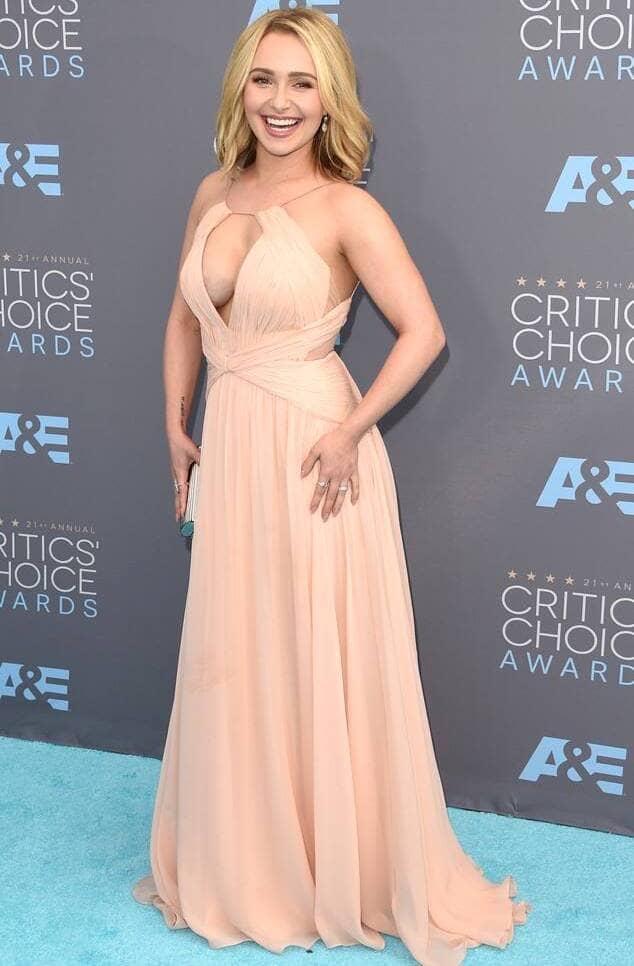 Some Interesting Facts About Hayden Panettiere