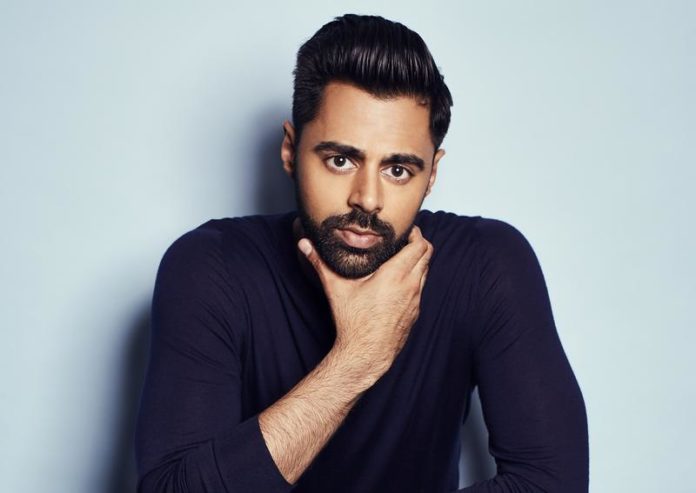 A well-known actor Hasan Minhaj is also a comedian, producer, and writer based in California. To date, he has won two webby awards and two Peabody awards. His debut standup comedy film was Hasan Minhaj: Homecoming king which is now streaming on Netflix. He also appeared in many famous movies and television series.

In 2019, his name was listed in TIME’s 100 most influential people in the world. During the NBA All-Star Celebrity Game, he played on the “Away” at the Bojangles’ Coliseum in Charlotte, North Carolina.

According to the sources, the estimated net worth of Hasan Minhaj is $4 Million US dollars approximately.

Hasan Minhaj belongs to a Muslim family originally from Aligarh, Uttar Pradesh. He was born on September 23, 1985, to Najme and Seema. He is born and raised in California USA along with his sister Ayesha Minhaj.

His father worked as a chemist in the USA whereas his mother returned to India for completing medical school. For elementary education, he attended Davis senior high school and for further studies, he was enrolled at The University of California, where he majored in political science.

Minhaj was influenced by watching Never scared by Chris Rock and hence he began performing at Sanfrancisco. He also worked for the website called NING where he uses to write comedy. In 2009 he performed on NBC’s standup for diversity and became one of the finalists. He frequently appeared on the TV sitcom State of Georgia.

Later he started posting on Youtube which resulted in him becoming a cast of “philosophy” on MTV. In 203 he hosted a web series called Standup planet. In 2014 he became a correspondent at the daily show. In 2016 he was one of the hosts at the annual Radio and television correspondents’ dinner.

Here we are providing you a list of Hasan Minhaj’s favorite things. 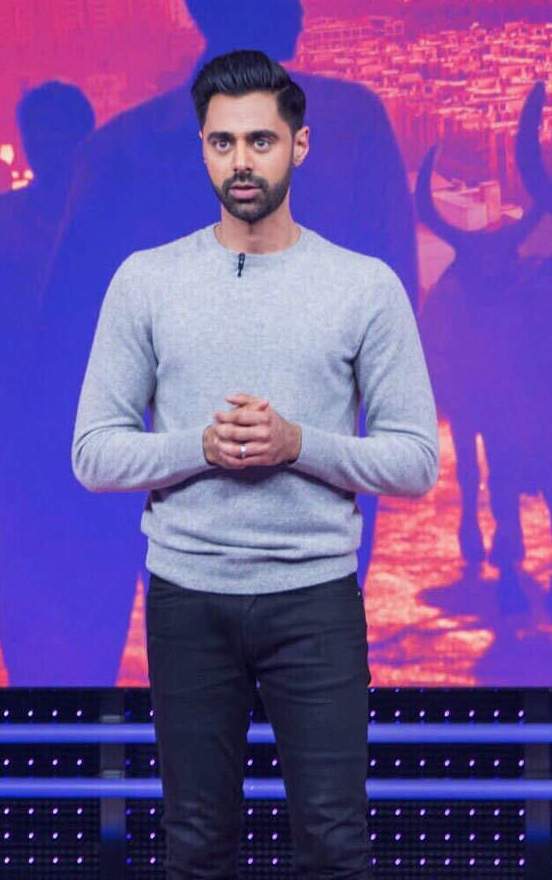 Some Interesting Facts About Hasan Minhaj