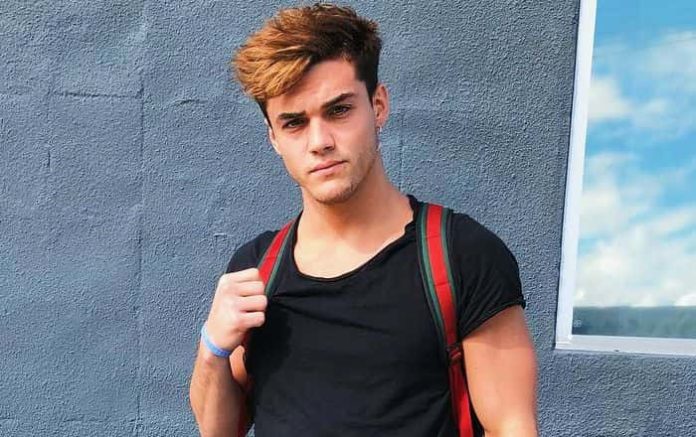 Grayson Dolan is a young and upcoming star, who is very popular worldwide for his videos along with his brother Ethan. Brian Robbins, the founder of ‘Awesomeness TV,’ a multi-channel YouTube network, signed the twins’ channel in September 2015, seeing their increasing success.

They got a lot of opportunities to connect with other digital celebrities through it. The twins have amassed more than 6.4 million Vine subscribers since their beginning, who is completely crazy about their posts. Grayson is followed by over 1.8 million Twitter followers.

The pair have unveiled their latest stickers in a Facebook ad campaign to draw more followers. They also took part in the world tour of 4OU. 2016 was a landmark in the history of their careers.

The duo had won that year’s Teen Choice Awards at People’s Choice YouTuber Award and Choice Web Star award along with it. Today they have more than 5.6 million followers on different social networks making them social media celebrities all over the world.

Born on the 16th of December 1999, Grayson Dolan will turn 21 years old in the year 2020. He appears to be tall and has a healthy but well maintained and muscular body figure. His body figure measurements are 42-37-38 and his biceps measure 12 inches. His height measures 5 feet 10 inches and his weight is 78 kg approximately. He has dark brown eyes and the color of his hair is black.

Grayson Dolan was born and raised in New Jersey, United States of America. He is the son of Sean Dolan and Lisa Dolan and grew up with his brother Ethan Dolan and his sister Cameron Dolan. He has completed his High school graduations but it is not known if he wishes to attend a college.

Grayson created his first Vine channel under the name ‘Formidable Force’ where he and his brother Ethan posted funny family videos. His first post of a kid eating mayonnaise was on Vine. Not a lot of people know that the twins never intended to pursue an online career. It was their elder sister Cameron who had introduced Vine to them.

Today he owns several channels on Vine, where he and his siblings share videos. He has an enormous fan-following, thanks to Vine. This is absolutely remarkable since the channel was launched on May 25th, 2013.

He has collaborated with fellow Viners such as Amanda Cerny, Jack Paul, and Jack Dail as his popularity grew. In some of their videos, many famous stars including Kian Lawley, Cameron Dallas, Chloe Colaluca, Jake Paul, and Meredith Mickelson have made guest appearances.

Grayson has dated several other stars including Sofia Olivera, Olivia O’Brien, and Chloe Alison. Grayson was also reported to be dating a girl named, Hailey but he has never revealed anything about it.

Here we provide you the list of Grayson Dolan’s favorite things. 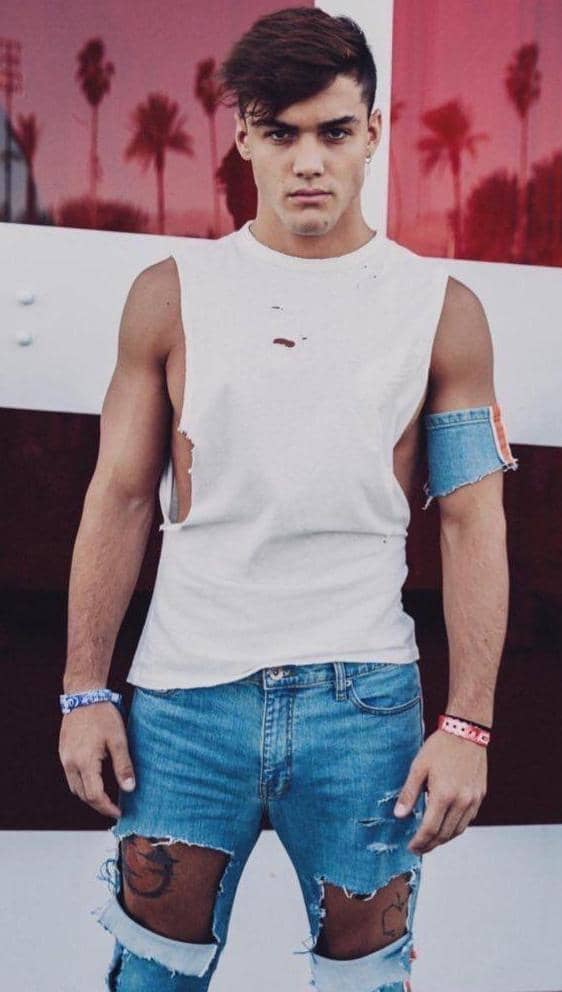 Some Interesting Facts About Grayson Dolan