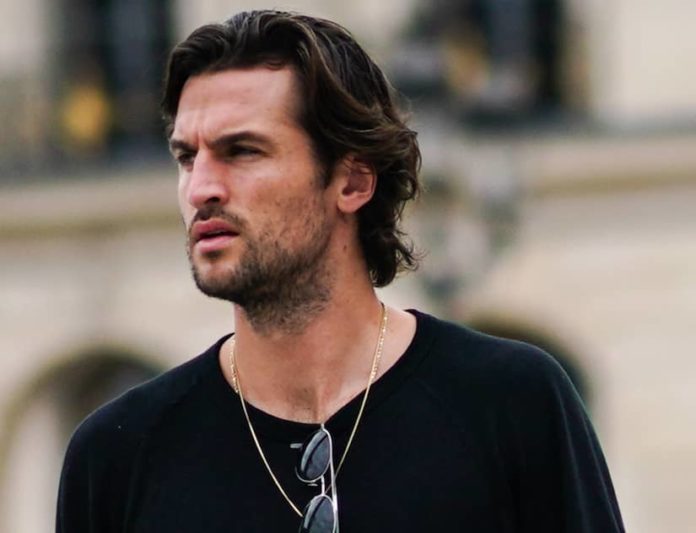 Grant Mellon is an American actor and screenwriter who, along with two other co-stars, Amanda Clayton and Zulay Henao, is best known for his recurring role as Bennett in the 2019 television series, If Loving You Is Wrong.

After he got involved with the actress of the Vampire Diaries, Nina Dobrev, he grew into a massive internet sensation from the beginning of 2019 as they were seen in France at the Cannes Film Festival in the year 2019.

Nina, the ‘Degrassi: The Next Generation’ star, recently made an appearance on March 26, 2019, with her boyfriend. The couple went to the Staples Centre on a date to see the Los Angeles Lakers play against the Washington Wizards.

Born on the 23rd of September 1986 Grant Mellon is currently 36 years old. Grant appears to be tall and his height measures 6 feet 2 inches while his weight is 85 kg approximately.

He has a stunning body figure with a measurement of 42-32-37 and his biceps measures 16 inches. Mellon’s handsome looks are complemented by his dark brown hair and the color of his eyes is green.

Grant Mellon, the boyfriend of Vampire Diaries’ popular Canadian actress Nina Dobrev, has approximated net worth of $500 thousand US dollars as of now. His average income per episode is about $10 thousand to $20 thousand. His acting career is Grant’s main source of income.

He is a well-known regular guest star on If Loving You Is Wrong, the American prime-time television soap opera. In addition, he also earns money from his other job as a writer and director. He has directed many movies and television shows so far. The details on his assets and properties are however still under review.

The native of Pennsylvania Grant Mellon was born and raised in Pittsburgh. After completing his graduation from school he attended the Wharton School of Business. The son of Grant Mellon Sr. and Janice Gray, he has not disclosed in detail about his siblings till now.

Nina Dobrev’s boyfriend has been very interested in acting since his young age, and during his junior and senior school years, he also studied acting. Grant was taught by an acclaimed acting coach Susan Batson in New York on the weekends.

Initially, Grant got a chance to act in a smaller part in ‘If Loving You Is Wrong’ by Tyler Perry. He has also recently starred in the ‘Hollywood Madness’ TV series. He also wrote and directed a short film called ‘BETISE’ as a director.

Grant is currently dating Nina Dobrev, a well-known Bulgarian-Canadian actress. The details on how they first met are still not disclosed by them. However, after the beginning of the year 2019, they are believed to have been dating as they were first seen together at Super Bowl parties in 2019. The couple was publicly seen in the NBA after that.

After they were allegedly seen kissing outside the Can-Eden-Roc hotel near the swimming pool and spotted at the 2019 Cannes Film Festival in France and also holding their hands on several occasions, the fact that they were dating came to life.

Here we provide you the list of Grant Mellon’s favorite things. 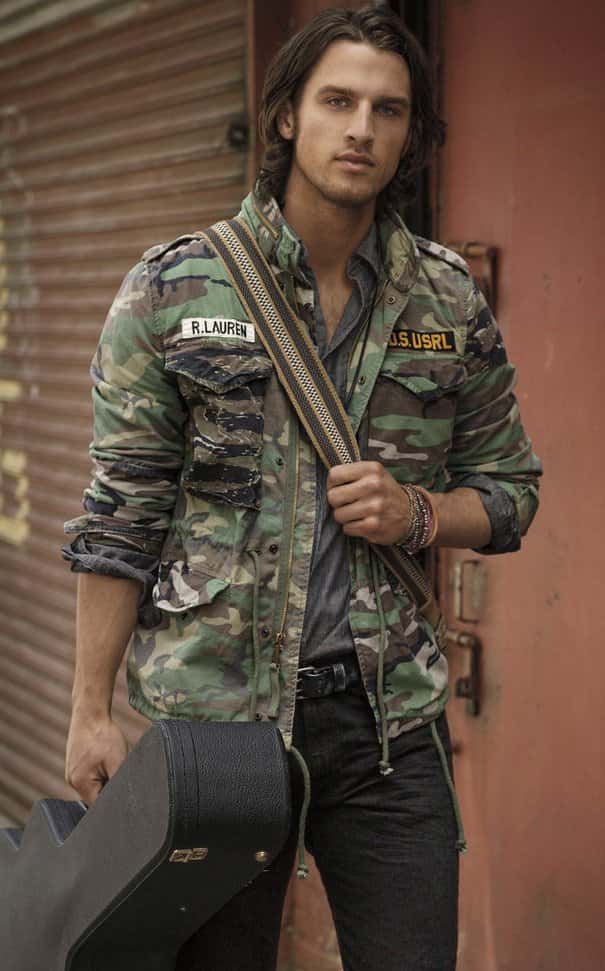 Some Interesting Facts About Grant Mellon