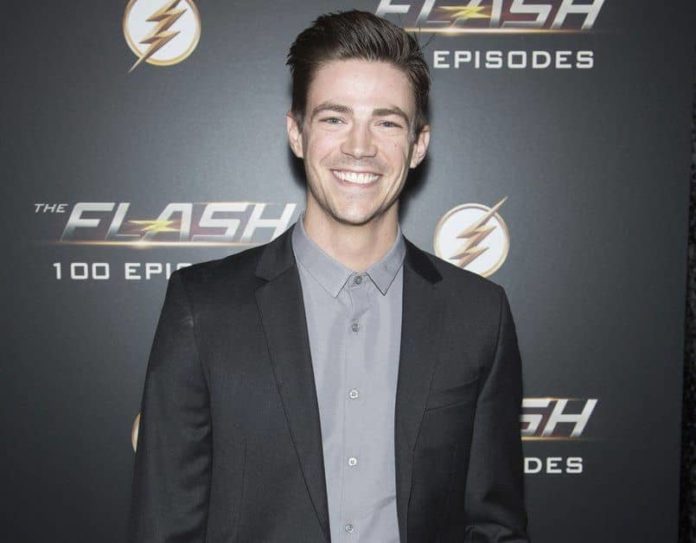 Grant Gustin is the widely loved American actor, singer, and dancer with his role as Barry Allen a.k.a. The Flash on The Flash hit series from The CW. He began his journey on TV with the ‘Glee’ series and later was cast in the ‘90210’ and ‘Arrow’ series as a recurring character.

He had always dreamed of becoming a Broadway actor since he was a child, eventually working in television and films. As he already had his break on TV, he says it got changed, and still wants to act in Broadway plays.

He is, however, pleased with what he has done so far. The chance to work on ‘Glee’ fell somewhat into his lap, according to him, as he was not consciously looking for it. Gustin has reprised his appearance in cross-over episodes of four other TV series based on the same fictional universe, in addition to playing the lead role in ‘The Flash’.

Born on the 14th of January 1990 Grant Gustin is currently 31 years old. Grant is quite tall and his towering height measure 6 feet 2 inches while his weight is 75 kg approximately. Gustin has kept himself in a stunning shape.

Grant has kept himself quite fit and appears to be in a stunning shape, he wears number 11 in the shoe size. Gustin has brown colored hair and the color of his eyes is blue.

After trying his luck in plays, Grant Gustin soon became a part of the popular series ‘Glee’ which made him a star and a popular face in the USA. He soon started working in many other shows before grabbing another major project in the series ‘The Flash’.

He has earned most of his wealth from his career as an actor and model, the total net worth estimated for Grant Gustin is $5 million US dollars as of now.

The native of Virginia Grant Gustin was born and raised in Norfolk, Virginia, United States. The son of Thomas Gustin and Tina Haney, he grew up with his brother Tyler and sister Gracie. He studied at Elon University after graduating from Granby High School.

In 2010, Grant left school and performed for a year in the play. He met his manager during this period, which got him a part in ‘Glee’, the famous musical comedy for Fox TV. Soon, he moved to Los Angeles to film for a TV show.

In January 2012, together with ‘Glee’ co-star Naya Rivera, Gustin, who was involved in musical theatre as a teen, performed the duet ‘Smooth Criminal’. He worked on the television film ‘A Mother’s Nightmare’ for the Lifetime network in May 2012, which was filmed in Canada. The same year, he played a big part in the ‘Affluenza’ indie film.

He made a guest appearance in the television show ‘CSI: Miami’ between ‘Glee’ and ‘The Flash’ in 2012 and had a recurring part in the ‘90210’ series in 2013. He also auditioned in 2012 for the role of Finnick Odair in the film series ‘The Hunger Games,’ but lost the role to Sam Claflin.

Grant grabbed his iconic character of Barry Allen, popular as The Flash, in September 2013. In the other DC superhero series ‘Arrow’, however, he originally got just a guest appearance.

Ultimately, he got his own ‘The Flash’ pilot, which premiered in October 2014. In the upcoming 2017 indie film ‘Krystal’, he has landed a big role alongside Academy Award winner Kathy Bates.

Grant is a married man and is living a pleasant life with his wife Andrea “LA” Thoma and was previously dating Hannah Douglass as well.

Here we provide you a list of Grant Gustin’s favorite things. 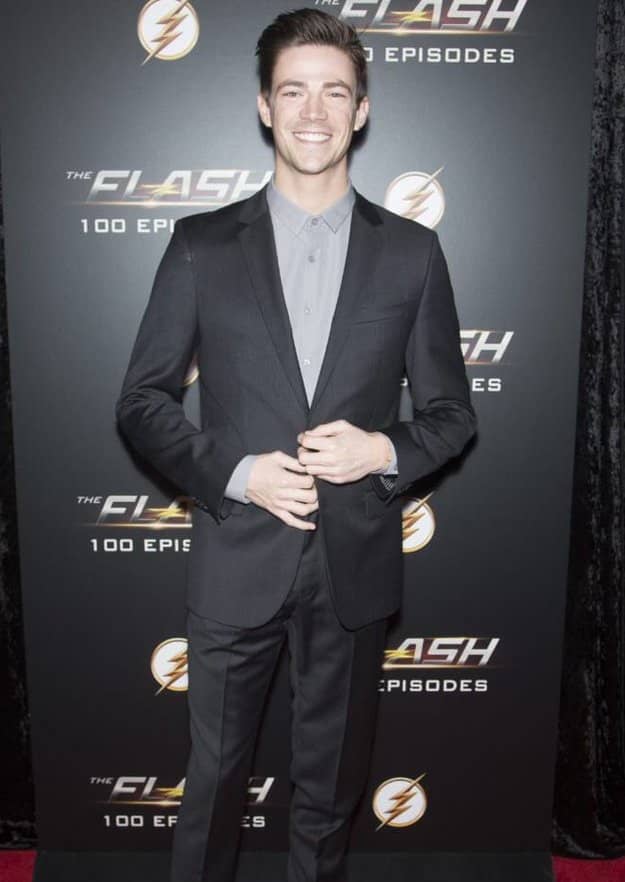 Some Interesting Facts About Grant Gustin