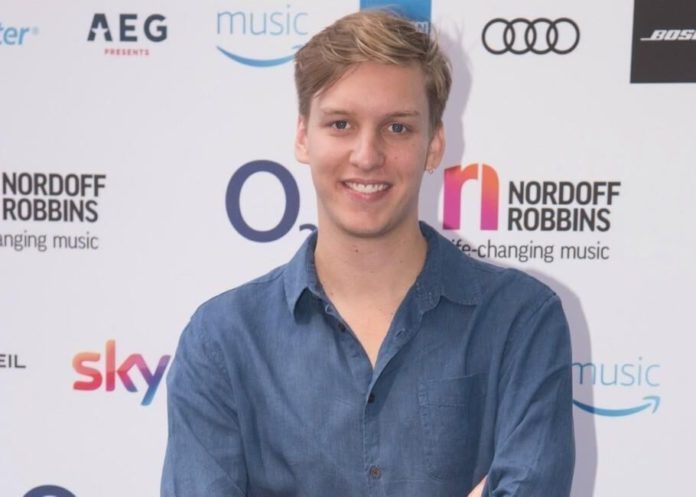 A prominent British singer and songwriter George Ezra is known for two of his extended play records ‘Did You Hear the Rain?’ and ‘Cassy O’. His single, ‘Budapest’ was included in many top music charts in numerous countries.

When his debut album ‘Wanted on Voyage’ was released in 2014, it stood at the number 1 spot not only in the UK but also in seven different countries. George is famous for his deep, bluesy, and soulful music that has followed the path paved by musicians Bob Dylan and Woody Guthrie.

He was so influenced by Dylan that he also looked up to earlier American folk and blues artists. His second album, ‘Staying at Tamara’s’, was listed in the top ten list of eight other countries.

One of his single ‘Paradise’ claimed the second spot in the UK music charts while his single ‘Shotgun’ reached to No 1 position in the UK, Ireland, and Australia. His growing popularity has led him to appear on American variety shows like ‘Saturday Night Live’ and ‘The Late Show with Stephen Colbert’.

George Ezra is 170 cm and in feet inches, his height is 5’7” tall. This handsome personality weighs 70 kg in Kilograms or 154 lbs in Pounds. He has turned 29 years old. He has twinkling blue color eyes and blonde color long and messy hair.

According to the sources, the estimated net worth of George Ezra is $3 million USD approximately. His annual earnings is somewhere between $250K to $300K USD.

Born on June 7, 1993, the real name of George Ezra is George Ezra Barnett. He is the son of Paul Barnett and both of his parents are teachers. He has been raised along with his elder sister Jessica and younger brother Ethan in Hertford, Hertfordshire, UK.

For primary education, he attended Bengeo Primary School and later was enrolled at Simon Balle School. He moved to Bristol and attended the British and Irish Modern Music Institute.

His single “Budapest was also honored as Platinum by the Federation of the Italian Music Industry. While his music video titled ‘Listen to the Man’ was released, he was nominated for the following categories ‘Best British Male Solo Artist’, ‘Best British Single’, ‘Best British Album’, and ‘British Breakthrough Artist at the 2015 Brit Awards.

He also made a guest appearance in an episode of ‘Saturday Night Live’ and has performed ‘Budapest’ on ‘The Late Late Show with James Corden’. He was honored with the title of “Most compelling and powerful new vocalist” by a former BBC Radio Zane Lowe. 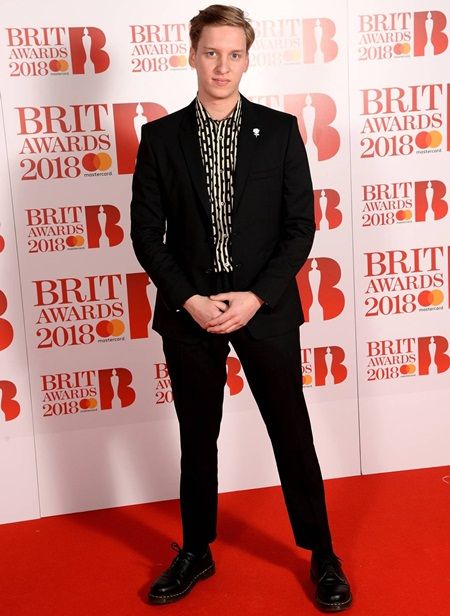 Some Interesting Facts About George Ezra