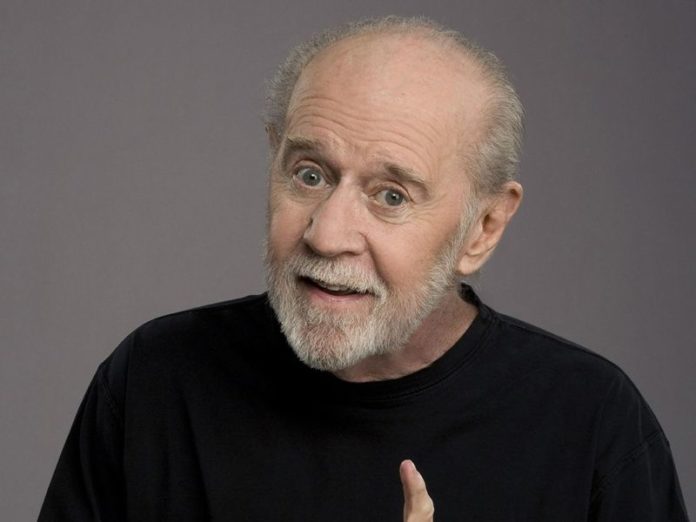 Comedians don’t laugh, they are too busy analyzing why it’s funny or not, and ‘George Carlin’ was one of those comedians. Born by the name of George Denis Patrick Carlin were an American legendary stand-up comedian, actor, author, and social critic who was better-known for his dark comedy and reflection on politics, psychology, religion, the English language, and taboo subjects.

He is considered as one of the most important and influential stand-up comics of all time and regarded as “the dean of counterculture comedians”. In his career, he released over 15 albums and numerous stand-up comedy specials.

He was honored with several awards and honors for his contribution to his field. In June 2008, he died at the age of 71 after suffering from heart problems for a long time.

Born on 12 May 1937, George Carlin’s age was 71 years at the time of his death. He was towering tall with the height of 175 in centimeters and 5’9” in feet & inches. He possesses a fit and healthy personality with a weight of 70 in kilograms and 154 lbs in pounds.

As a successful comedian, he earns a decent amount of money out of his career. He mainly earned from stand-up gigs, tours, album sales as well as an actor in numerous TV shows and movies. His net worth is estimated to be $10 million at the time of his death.

George was born and raised up in Manhattan, New York City, New York, USA and belongs to white Caucasian ethnicity. He is born to his father Patrick John Carlin who was an Irish immigrant from County Donegal and his mother Mary Bearey. When he was 2 years old, his parents got separated because of his father’s alcohol addiction.

As of his career, he joined the US Air Force and trained as a radar technician there. In Air Force, he was stationed at Barksdale Air Force Base. After that, he started working at the radio station KJOE as a DJ. He formed a comedy team in 1959 with Jack Burns. In 1960, they moved to California and became successful after created a morning show on KDAY.

In May 1960, they recorded their only album, Burns and Carlin at the Playboy Club Tonight at the Cosmo Alley in Hollywood. Around 1962, the duo separated to pursue individual careers. In the 1960s, he began appearing on various television shows and became a frequent performer and guest host on The Tonight Show.

During the host’s three-decade reign, he became one of host Johnny Carson’s most frequent substitutes. He went on to establish himself in the industry over the years by starring in numerous films & television shows and in 1967 he released his debut solo album, Take-Offs, and Put-Ons.

After which he released fourteen HBO comedy specials and 19 solo albums. He also made his appearance as a guest in many movies and television series. In 1987, he acted in a supporting role in the comedy film, Outrageous Fortune. From 1993 to 1995, he ran The George Carlin Show weekly sitcom.

He lent his voice in animated series such as The Simpsons and Car Toons: Mater’s Tall Tales. Besides this, he also lent his voice for movies including Tarzan II, Cars, and Happily N’Ever After.

Reflecting on his personal life, he married twice in his life and got married for the first time in 1961 with Brenda Hosbrook at her parents’ home in Dayton. The couple was blessed with a daughter Kelly Marie in 1963.

The lovely couple renewed their wedding vows in 1971 in Las Vegas. In 1997, his wife Brenda died of liver cancer. He met comedy writer Sally Wade and got married in a private and unregistered ceremony in 1998. The couple remains together until his death. 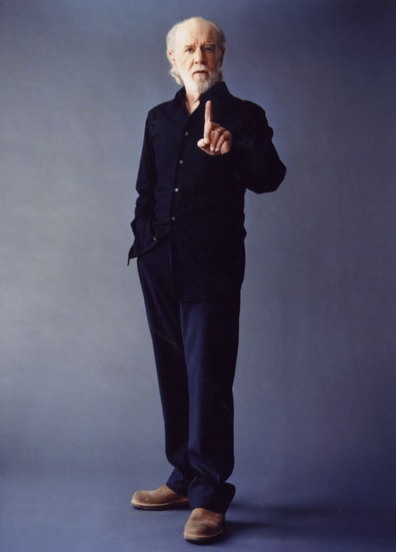 Some Interesting Facts About George Carlin