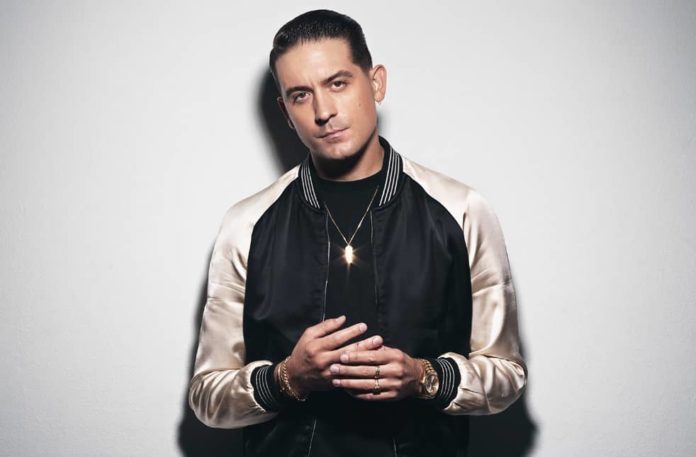 G-Eazy aka Gerald Earl Gillum is an American rapper and record producer. His many songs ranked on the US Billboard. He got immense fame when he released the song ‘These Things Happen’ in the year 2014. G is very popular on various media platforms such as Twitter and Instagram. For his albums, he does many music tours around the world.

Born on 24th May 1989, Rapper G-Eazy will turn 33 years old. He seems to be tall with the towering height of 193 in centimeters and 6’3” in feet and inches. Being a fitness Enthusiast, he seems very fit and healthy and weighs 80 kilograms and 176 lbs in pounds approximately. His Dark Brown eye color and his black hair make his personality even dapper.

According to the sources, the estimated net worth of G-Eazy is $15 Million.

G-Eazy was born and raised up in Oakland, California, and belongs to White Caucasian Ethnicity. G is born to Edward Gillum (Father) and Suzanne Olmsted (Mother). He has one brother James Wolcott Gillum. He completed his school education from high school in California. There is no further information about his academic qualifications.

He commenced his career when he was a student with Christoph Anderson by working on a various single. In 2010, he started to gained popularity after his lot of trying 2010. Through his official site, he released The Endless Summer in August 2011.

On 23 June 2014, he released his first album “These Things Happen” and the album topped in the US Billboard. On December 4, 2015, he released his second album “When It’s Dark Out”. In 2016, in a short action film, he made his debut with the film, “Tunnel Vision” in which he played the role of Johnny De Russo. 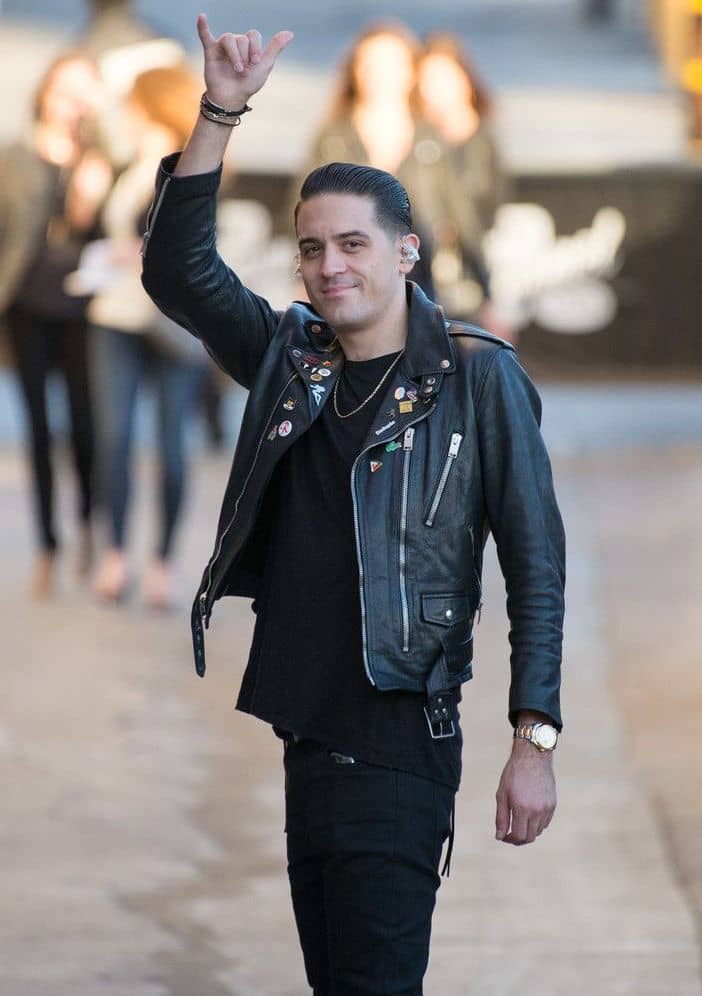 Some Interesting Facts About G-Eazy