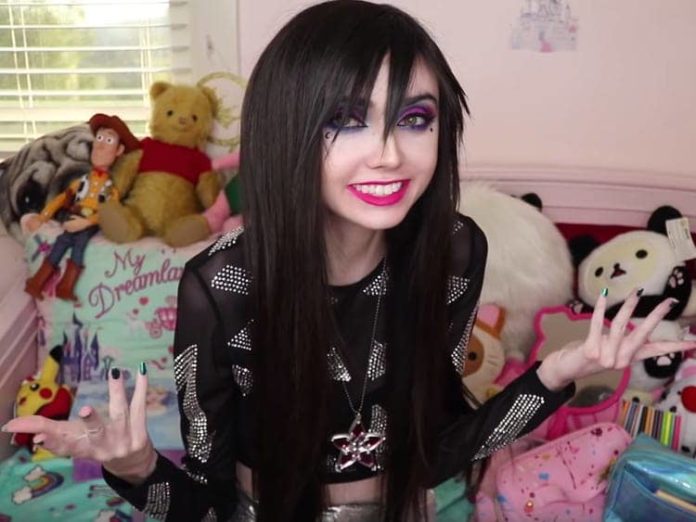 An American YouTube vlogger Eugenia Cooney has gained an impressive one million subscribers to her eponymous YouTube channel for posting videos on makeup, beauty, and fashion tips on her channel. Her video mostly features her “Emo” look. Sometimes, she also posts challenge videos sometimes and participated in the ALS Ice Bucket Challenge.

In 2012, she won The New Face of Big Drop NYC national contest. She made her acting debut with a cameo appearance in the episode “Too Many Fingers” of the Canadian series “Degrassi: New Class”. Her role in the series was heavily based on her real-life YouTube personality and dealt with the rumors of her being anorexic.

The extremely slim Eugenia Cooney weighs 39 kg and 86 lbs in pounds. She is a talented YouTuber who is 170 cm or in feet, inches 5’7” tall. She has smooth and straight black hair color and sparkling innocent green color eyes.

She has an attractive body with a figure measurement is 30 inches breast, 24 inches waist, and 32 inches hips approximately. She has turned 28 years old. Her bra size is 30A whereas her dress size is 2 and her shoe size is 8 (US).

According to the sources, the estimated net worth of Eugenia Cooney is $200K USD approximately.

Born on July 27, 1994, Eugenia Cooney’s birth name is Eugenia Sullivan Cooney. Though she was born in Massachusetts but grew up in Connecticut. She lived with her parents and younger brother Chip. She attended an elementary school in Massachusetts and moved to New York City to take acting classes.

Before moving into her apartment she was living with her mother a few years ago. Her mother is being criticized by her followers for neglecting her health issues, especially after she started to live by herself.

In June 2011, Eugenia Cooney has set up a YouTube channel where she posts videos related to makeups, hair styling, cosplays, and many more. Apart from uploading her own videos, she also liked following other famous YouTubers.

She created her profile on the YouNow platform when she saw a few live broadcasts of Buckley on YouNow. She is a kind person who is optimistic and passionate about everything she does. Nevertheless, when asked about her hobbies, she loves to listen to music and go to concerts.

She has a skinny body due to an eating disorder, hence people started petitions to shut down her social media highlighting her as a bad influence on young girls. Later, she announced a break from social media for 6 months. 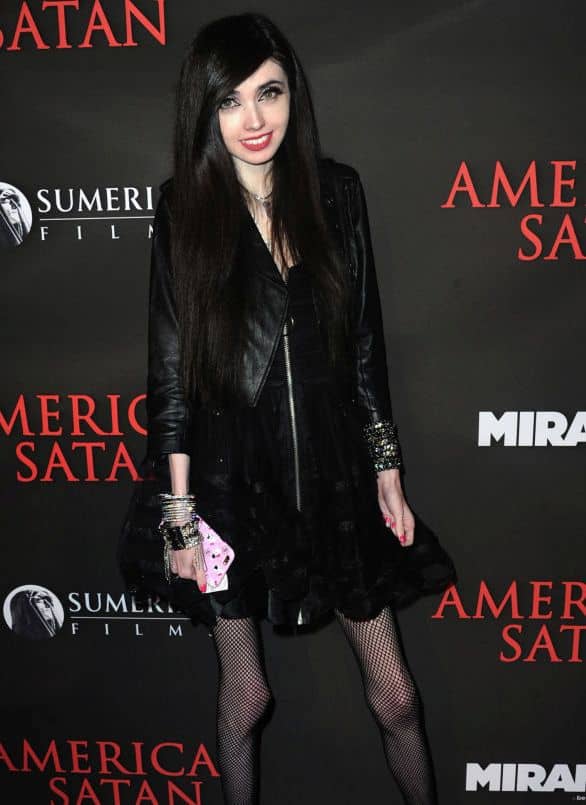 Some Interesting Facts About Eugenia Cooney