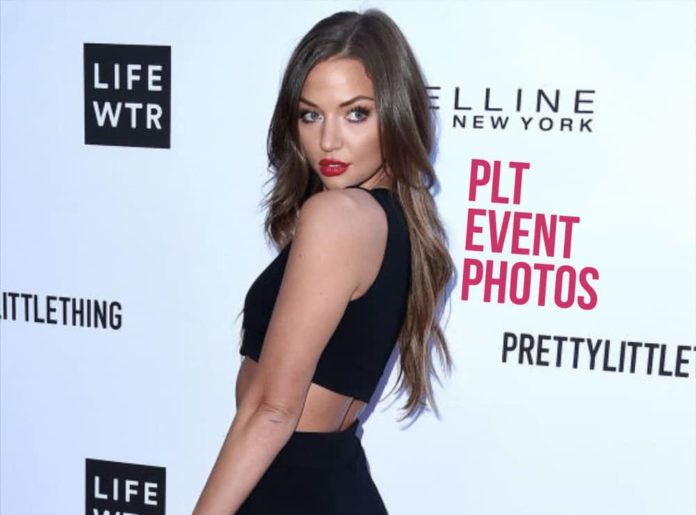 Erika Costell is an American model and celebrity who mainly does ads for swimwear, fitness, and lingerie. Erika is well known to have a huge following on social media. Blessed with a magnificent body and angelic face, with her regular sexy snaps from various photoshoots and daily life, Erika has taken the world of social media by storm.

She has partnered successfully with other social media influencers to mutually promote their growing brand image. On social media sites such as Instagram, Twitter, and Facebook, she has a considerable follow-up.

Born on the 12th of November 1992 Erika Costell will turn 30 years old. She is tall, and slim, and keeps herself fit. Her body figure measurements include her breasts of 33 inches, waist of 24 inches, hips of 34 inches and she wears number 8 in the shoe size.

Her height measures 5 feet 7 inches and her weight is 55 kg approximately. She has a rare set of green-colored eyes and the color of her hair is dark brown.

As one of the most popular YouTube stars Erika Costell initially started as a model. She has also ventured into the world of music and might be the upcoming Star. Most of the wealth that she has earned so far comes through her work as a Youtuber and a model. The total net worth estimated for Erika Costell is $1.5 million US dollars as of now.

The native of Michigan Erika Costell was born and raised in Bedford, Michigan, United States. She has not revealed the details about her parents but it is known that she is one of her 11 siblings. She studied at her local high school and later attended Middle Tennessee State University.

Erika was into cheerleading during middle and high school and also fantasized about posing as a model. Erika started out on her dream when she was 16, barely out of high school, by shooting a portfolio and sending it across various elite modeling agencies. DAN Talent Group Inc. soon offered the contracts.

She then booked gigs regularly, but couldn’t devote her full time to the field because she attended Tennessee College. She eventually moved to LA in 2016 and has since devoted skills to creating networks for her people.

She has participated in a contest to float her own business ‘ModelHostess’ and is currently collaborating with other social media personalities such as Team 10’s Jake Paul, Alissa Violet, and Nick Crompton. They are living together and brainstorming projects to collaborate and uplift each other’s brands. She is also seen posing in her Instagram pics with best friend, Alissa Violet.

She was in a relationship with her long time boyfriend Jake Paul but the pair is not together as of now.

Here we provide you the list of Erika Costell’s favorite things. 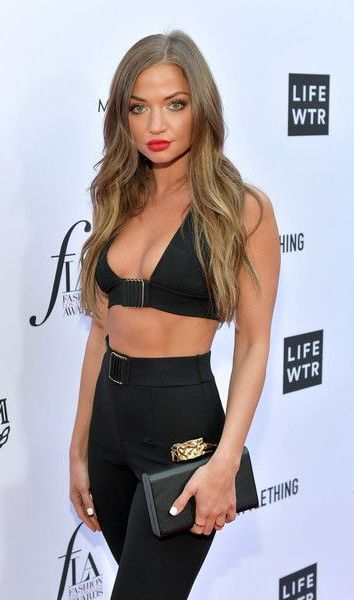 Some Interesting Facts About Erika Costell