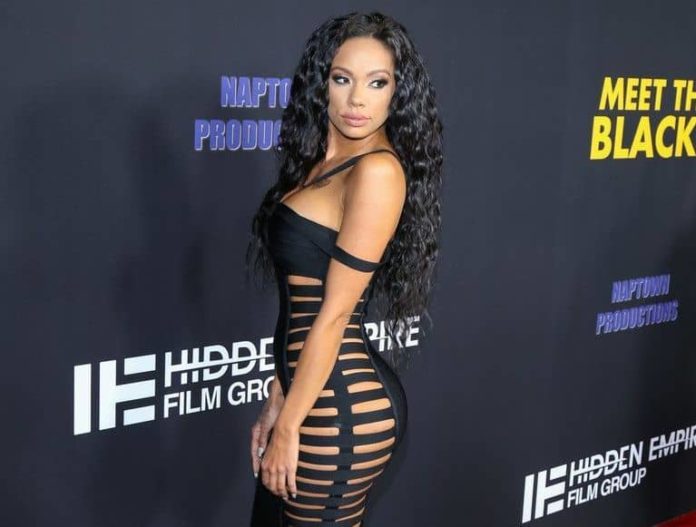 Erica Mena is a well-known reality star who, with her participation in the ‘Love & Hip Hop: New York’ show, became famous. Her upbringing was troubling, with an abusive father and inadequate education. It was her difficult childhood, however, that transformed her personality into the firebrand she is considered to be.

Her passion for a better life was her power that led her on the hard road to stardom. As a model, she began her career and appeared in a variety of popular artists’ music videos. Her big appearances in ‘Kourtney and Kim Take Miami’ and ‘VH1 News Presents: Hip Hop Videos’ apart from ‘Love & Hip Hop,’ increased her popularity.

The number of glamour magazines she has starred in, including being the cover girl in some, could measure her achievements. She wrote two books about her life, covering her harsh childhood and her life of love, ending with single motherhood. She is renowned for her sense of dressing and runs her own line of fashion.

Born on the 7th of November 1987 Erica Mena is currently 35 years old. Erica is tall and height measures 5 feet 7 inches while her weight is 55 kg approximately. Mena has received a lot of praise for her stunning body figure which measures 36-24-36 and she wears number 6 in the shoe size. Erica has black colored hair and the color of her eyes is dark brown.

Even though Erica Mena has a struggling childhood, she molded her personality and after getting initial popularity on MTV, entered show business. Erica has earned most of her wealth from her work as a model as well as from her own clothing line.

Mena has also appeared in advertisements for many luxurious brands. The total net worth estimated for Erica Mena is $1 million US dollars as of now.

Erica Mena was born and raised in The Bronx, New York. She has not disclosed the identity of her parents but it is known that both of them were involved in drug dealing. She was raised by her elder sister Lisa Mena. Erica attended her local high school.

Before completing school, Erica Mena started making a living and was unable to complete her formal diploma due to her difficult situation at home. When she won the ‘Jenifer Lopez Look- Alike’ MTV contest, Erica’s career received its initial boost. She was featured in her first music video,’ Can’t Stop-Won’t Stop’ by Young Gunz, after winning the contest.

She won her second MTV contest at the age of 16, called Say What Karaoke. She became a well-known figure in show business from thereon. She starred in a couple of episodes of ‘Kourtney and Kim Take Miami’ in addition to music videos during her early years.

To name a few, she has been featured on the pages of MAXIM KING Magazine, The Source, and XXL Magazine. She was also featured in Tommy Hilfiger’s print media campaign and endorsed several other brands, including Loreal and Roca Wear.

Erica always wanted to be a designer, so she worked for some time with Randa Quraan of ‘Socially Loud’ and created ‘HER’ by Erica Mena, a clothing line. In reality, she wore clothes from her own ‘Spring-Summer’ collection in the 5th season of ‘Love and Hip Hop’ in 2015. She published her autobiography in April 2013 and her second book, Chronicles of a Confirmed Bachelorette, which details her dating life, followed shortly.

She has dated many celebrities in the entertainment world including Cliff Dixon and Fabolous and has a King Conde and a daughter Safire Majesty Samuels.

Here we provide you the list of Erica Mena’s favorite things. 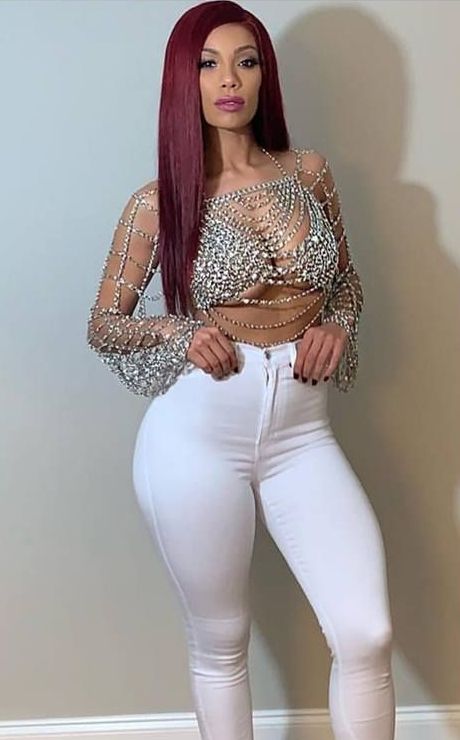 Some Interesting Facts About Erica Mena