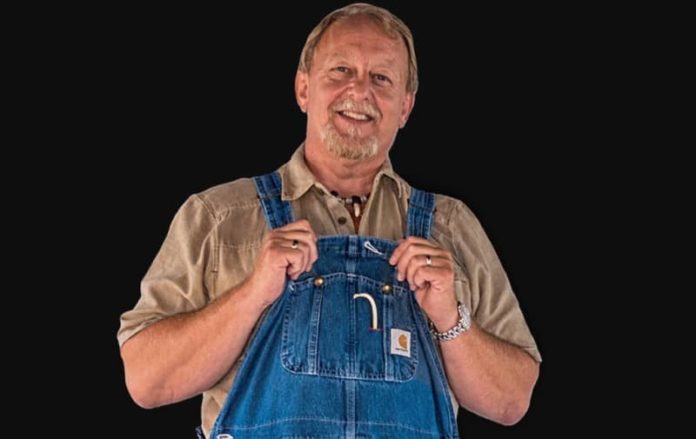 Every person has their own passion and success story. An American moonshiner Eric Manes is world popular for his appearance in the TV show “Moonshiners”. His profession is considered to be illegal due to which she was arrested and had serious law encounters. Viewers were confused with the show featuring him breaking the law.

Eric Manes has brown sparkling eyes and white hair. He has a funky beard too. Information about his physique and health is still not revealed. He will turn 48 years old.

According to the sources, the estimated net worth of Eric Digger is $300K USD approximately.

There is no personal information available about Eric “Digger” Manes. All we know is that he was born and raised in Newport, Tennessee, USA. His father owned a funeral parlor where Eric assisted his father as an embalmer.

He is an educated person, but his background is not shared over the internet yet. During his teenage, he helped his father at his work.

Eric Manes was mentored by Popcorn Sutton to enter the business of moonshining. Eric mentioned that he pursued this profession, not for money. While growing up, he observed old guys making liquors were gentle and always helped the needy ones. He was fascinated with the social service of people involved in this work.

He believes that he has not done anything illegal as he does what he is best at. In 2014, his story was featured on the 4th season of Discovery Channel Show “Moonshiners” 4th season. He was honored to be a judge of the reality show “Master Distiller”.

There are many legal distilleries operating in the US but producing liquor at home is illegal. He has been producing fine-quality brews and wines for 40 years. Also, he owns a supply store named “The Back Alley Grainery”. 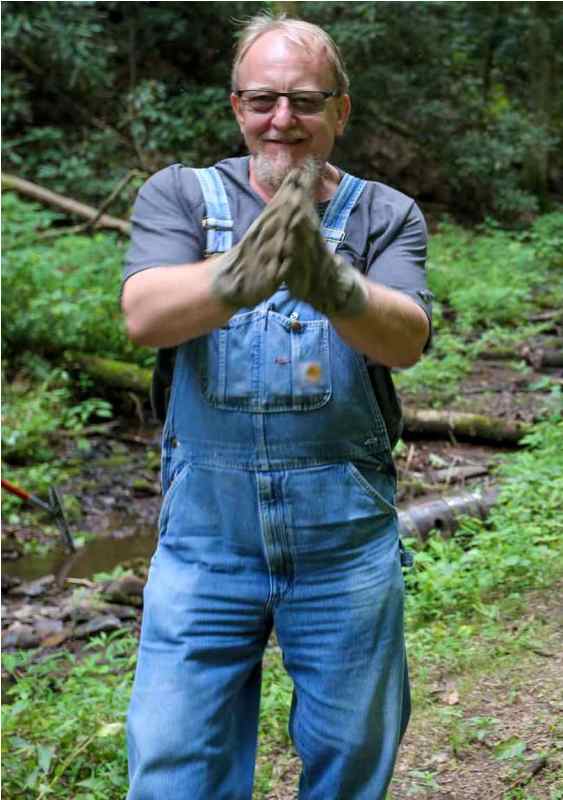 Some Interesting Facts About Eric Manes