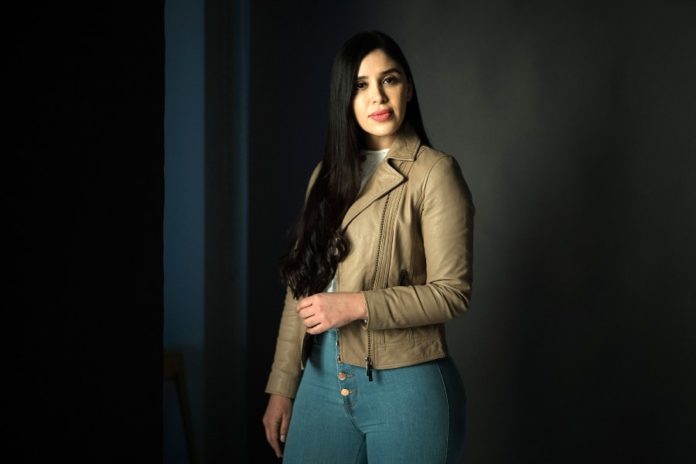 Former Beauty Pageant and Homemaker, Emma Coronel Aispuro is a dual US-Mexican citizen and a journalism student. Moreover, she is best known as the wife of Joaquín Guzmán (Mexican biggest drug lord).

Recently, she came into controversy on 22nd February 2021 when she was arrested at Dulles International Airport in Virginia on charges related to her alleged involvement in international drug trafficking and also charged with participating in a conspiracy to distribute cocaine, methamphetamine, heroin, and marijuana for importation into the U.S.

Her beauty is enhanced by her dark brown eyes and dark brown hair. She is very conscious about her health and maintains her figure with the measurement of 36 inches breast, 25 inches waist, and 36 inches hips.

According to the sources, Emma’s estimated net worth is $5 million approximately.

Born in San Francisco, California, the USA, Emma belongs to mixed ethnicity. She is the loving and caring daughter of Ines Coronel Barreras (father) and Blanca Estela Aispuro (mother). Her father worked as a cattle rancher & deputy of Guzman who was sanctioned by the United States Department of the Treasury under the Foreign Narcotics Kingpin designation.

Emma took the first step of her career by participating in the 2007 Coffee and Guava Festival beauty pageant in Canelas, Durango, Mexico in which every contestant was required to host a party in honor of her candidacy.

In fact, she held hers on Three Kings Day. However, as of now, Emma has been arrested for conspiracy to distribute illegal drugs and unlawfully import.

Emma is a married lady who got married to her handsome husband, Joaquin “El Chapo” Guzman in the year 2007. Moreover, her spouse, Joaquin is a former leader of the Sinaloa Cartel, an international crime syndicate, and a Mexican drug lord.

The couple first met with each other at the Three Kings Day event as both of them reportedly agreed to marry that day. Later, Emma gave birth to twin girls named Emali Guadalupe Guzman Coronel and Maria Joaquina Guzman Coronel at Antelope Valley Hospital.

In fact, Joaquin’s name was left off the children’s birth certificates as the U.S. Currently, Joaquin is serving a life sentence for drug trafficking and money laundering in New York.

Here we are providing the list of favorites of Emma Coronel: 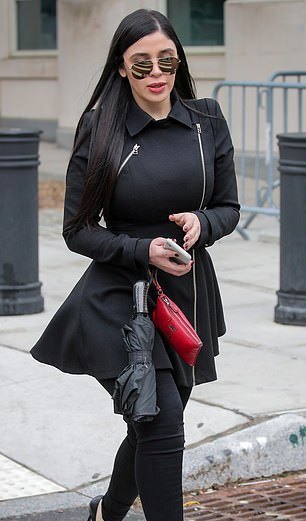 Some Interesting Facts About Emma Coronel