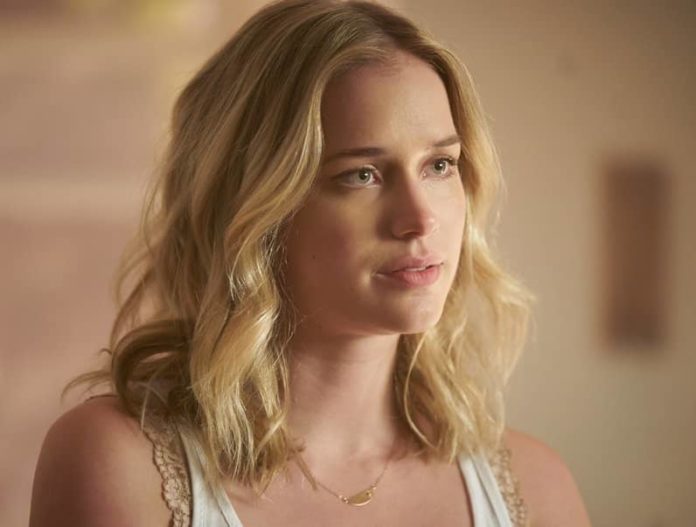 The character of Anna in the fourth season of ‘ABC’ network’s fantasy drama television series ‘Once Upon a Time’ was one of the fan favorites and Elizabeth Lail is an American actress who has brilliantly portrayed this character. She is also known for portraying Amy Hughes’ starring role in the “Dead of Summer” supernatural horror television series.

Lail never imagined a good television career when she saw herself performing live at the beginning of her acting career. However, after featuring on ‘Once Upon a Time,’ she became one of the most sought after TV actresses. Her success in the series of fantasy dramas turned her into a household name in the USA.

Born on the 25th of March 1992 Elizabeth Lail is currently 30 years old. She is tall slim and has an amazing body figure. She wears number 8.5 in the shoe size and her body figure measurements are 34-24-35. She has green colored eyes and the color of hair is light brown. Her height measures 5 feet 8 inches and her weight is 55 kg approximately.

Although Elizabeth Lail has not been a part of many blockbuster movies, she is a known face in Hollywood and a rising star among the celebrities. She has earned most of her wealth through her career as an actress and has a promising future ahead. The total net worth estimated for Elizabeth Lail is $650,000 as of now.

Born in Williamson County, Texas, Elizabeth Lail was raised in Asheboro, Randolph County, North Carolina, USA. She is the daughter of Dean Franklin Lail and Kay Lurene Surratt and has a sister whose name is Kathryn. She studied at Asheboro High School and later attended The University of North Carolina School of the Arts.

Just six months after college graduation, Elizabeth Lail landed Anna’s part in the fourth season of ‘Once Upon a Time.’ She played Princess Anna in 10 episodes of the series. Her in-series success boosted her popularity. In 2016, she landed Amy Hughes’ leading role in the iconic ‘Dead of Summer’ supernatural horror television series.

She played the role of camp counselor Amy in 10 episodes of the series that was broadcast from 28 June to 30 August 2016 on ‘Freeform’ TV channel. In 2017, in one of the episodes of the long-running crime drama TV series ‘The Blacklist’ she played Natalie Luca.

She was cast on July 27, 2017, to play Guinevere Beck’s female lead role in a psychological mystery television series called ‘You.’ In 2018 he played Lea in the drama thriller film ‘Unintended’ directed by Anja Murmann.

She was also seen playing Emily Chapin in one of the episodes of the web television series ‘The Good War’ of ‘CBS’ network in the same year. In 2019, in a suspense film named ‘Countdown,’ Elizabeth Lail was cast to play Quinn.

For a year she was dating another celebrity Julian Haig but the couple is not together as of now.

Here we provide you the list of Elizabeth Lail’s favorite things. 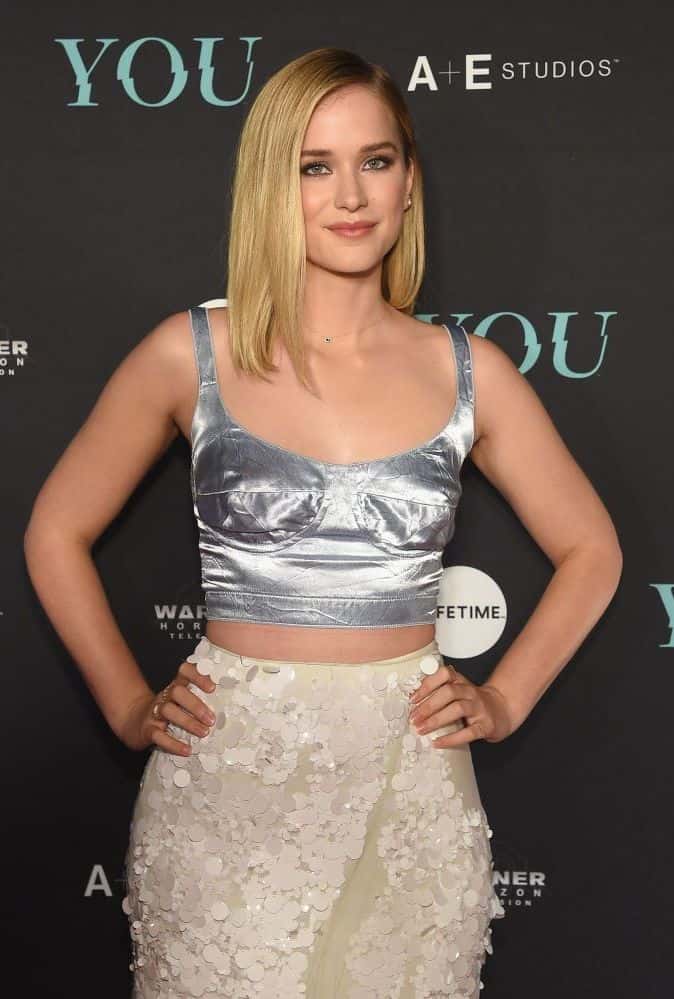 Some Interesting Facts About Elizabeth Lail