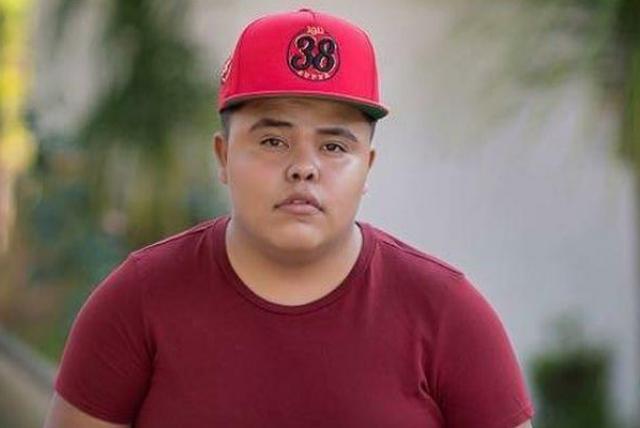 El Pirata de Culiacan meaning The Pirate of Culiacan was a popular nickname given to internet star Juan Luis Lagunas Rosales who entertained the masses with his baby face, matched with his belligerent, clownish behavior. Hanging out with beautiful women and drinking alcohol Juan would share photographs of himself.

With more than a million followers on Facebook and more than 300,000 on Instagram, Juan earned social media fame and spots in music videos and at promotional events. In a video posted online, a seemingly intoxicated Lagunas was recorded taking a stab at Nemesio Oceguera Cervantes, also known as “El Mencho” who happens to be one of Mexico’s most dangerous drug lords.

At around 11 pm on December 18th, 2017, he was shot dead outside Menta2 Cantaros, a bar in Zapopan by 4 unknown people. His tattoos made it possible to identify his body as 18 bullets were fired at him brutally. Juan imagined a future in which he would not excessively drink and wanted to learn to sing.

Born in the year 2000, Juan Rosales died on December 18th, 2017 at a mere age of 17. His height was measured 5’ 4” in feet and his weight was estimated to be 65 kg. Juan looked chubby and had black eyes as well as black hair as seen on his social media accounts.

A native of Navolato, Sinaloa Juan Rosales was born into a dysfunctional family and ran away from his grandmother’s house at the age of 14. He worked in the kitchen that carried out social events. Some Interesting Facts About Juan Rosales