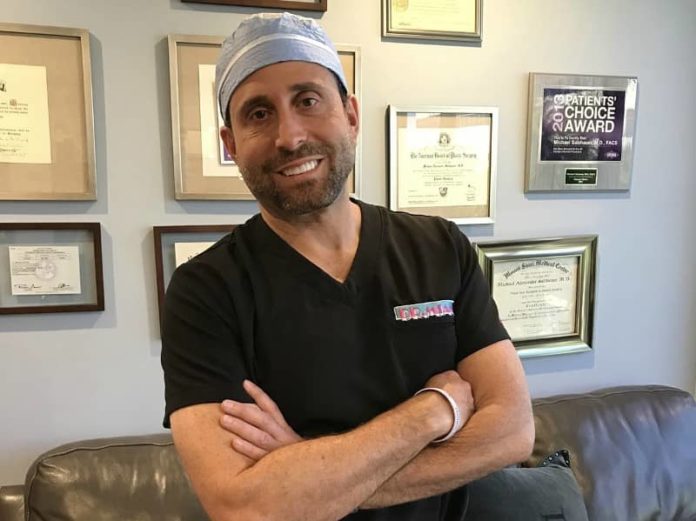 To be a fully qualified surgeon isn’t easy. In fact, it’s one of the most demanding medical disciplines, requiring years of dedication, resilience, and personal sacrifice, this line has been very well proved by Michael Salzhauer, popularly known as “Dr. Miami”. He is an American plastic surgeon, children’s book author, recording artist, and reality TV star.

Moreover, he also gathered huge fame as a reality TV star for his television show ‘Dr. Miami’ and as a musician for the outstanding single ‘Flawless’. Besides this, in the year 2010, this eminent surgeon received the Prestigious ‘Patient’s Choice Award’, which is awarded to very few of the nation’s most highly regarded physicians.

Born on 16 April 1972, this handsome surgeon has turned 50 years old. He seems enough tall with his height which is 175 centimeters and 5’9” in feet & inches. He maintains himself very fit and healthy with a weight of 70 kilograms and 154 lbs in pounds.

Miami has gathered a very decent sum in the course of his medical career. According to the sources, his estimated net worth is $25 million approximately.

Born in New York City, USA, Miami holds American nationality. His mother was from the Lower East Side of Manhattan while his father was from Israel. However, he never disclosed the name of his parents. Moreover, he grew up in Rockland County, New York.

As of his education, Miami studied at Adolph Schreiber Hebrew Academy of Rockland in Monsey and Moriah School in Englewood, New Jersey. In his freshman year, this eminent personality got into Tappan Zee High School where he was teased for having “big Jewish Schnoz”. Furthermore, he attended The Frisch Yeshiva High School in Paramus, New Jersey.

Having completed graduation from the school, he enrolled at Rockland Community College during 1989-90, after which he studied Psychology at Brooklyn College for two years. Finally, Miami completed his graduation from Washington University School of Medicine in St. Louis, Missouri.

Moving towards his career, Miami decided to move to Birmingham, Alabama to get training under a world-renowned surgeon he admired, after graduating from medical college. However, in the year 1996, his wife convinced him to move to Miami Beach, after that he started his training in Plastic Surgery at Mount Sinai Medical Center and The University of Miami.

In fact, he was also a resident for six years and then became an aesthetic surgery fellow at The Cleveland Clinic in Weston. Later, in the year 2003, Dr. Miami started practicing at his chamber in Bal Harbor.

Thereafter, in the year 2008, he authored the children’s book ‘My Beautiful Mommy’, which was intended to explain to little children how plastic surgery works in the simplest way possible. However, the book was criticized by critics who thought the book glamorizes plastic surgery and might undermine the self-esteem of children.

Furthermore, In the year 2009, this versatile personality released a virtual plastic surgery app for iPhone named ‘Dr. Miami’s Surgeon in a Box’, which later got him his nickname. Apart from that, since his childhood, he has been passionate about music and was in a band during his school days.

Moreover, Music acted as a pursued a career as a surgeon. But later, when he got celebrity status, Miami decided to renew his passion for music. Other than this, he produced the single ‘Jew can Sam’ and its accompanying music video in the year 2012, performed by American Jewish pop-punk band The Groggers.

However, the track was heavily criticized for both portraying Jewish stereotypes and promoting plastic surgery. After that, in the year 2017, Miami returned to music with the release of the single ‘Flawless’ in collaboration with recording artist Adam Barta, with whom he also worked on his TV show.

Talking about his personal life, Miami is a married man who got married to Eva. Moreover, the duo met each other in the Brooklyn College Kosher-Cafeteria. During that time, they were doing a major in Psychology at Brooklyn College.

Later, Miami and Eva started to date each other and eventually tied the sacred knot of marriage in the year 1994. This lovely couple resides in Bal Harbour, Florida with their five children named Tzvika, Aleah, Coby, David, and Yonatan. As of now, Miami is living a happy and blissful life with his sweet family.

Here we are providing the list of favorites of Dr. Miami: Some Interesting Facts About Dr. Miami 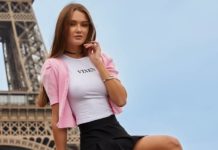 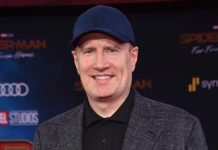 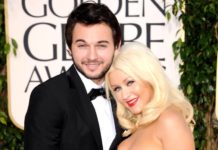