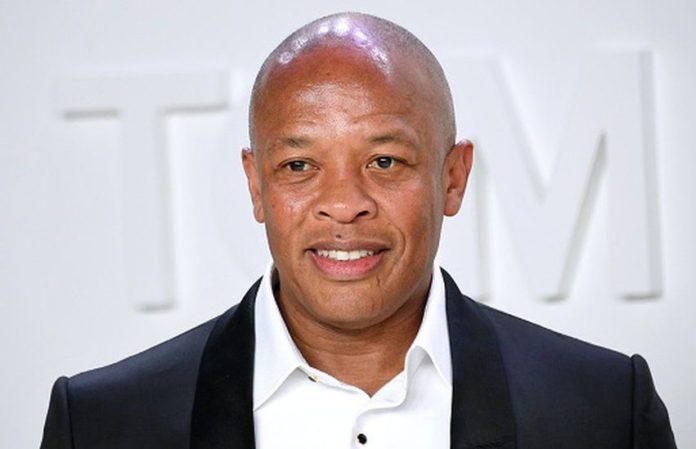 One of the best hip-hop producers and rappers of all time, Andre Romelle Young, professionally known as Dr. Dre is a famous American rapper, songwriter, audio engineer, record producer, record executive, as well as an entrepreneur.

Apart from that, he is an actor and the founder and CEO of Aftermath Entertainment and Beats Electronics. He was credited as a key figure in a subgenre of hip hop, West Coast G-funk which is characterized by a synthesizer foundation and slow, heavy beats.

He seems younger with his dark brown eyes and black hair. His body measures 40 inches chest, 30 inches waist and 33 inches hips and his biceps size is 16 inches approximately.

According to the sources, the estimated net worth of Dr. Dre is $820 Mіllіоn approx.

Dr. Dre was born and raised up in Compton, California, USA, and belongs to the Evangelical religion. He is born to his father Theodore Young and his mother Verna Young. He completed his schooling at different schools such as Vanguard Junior High School.

Roosevelt Junior High School, Fremont High School, and Chester Adult School. He was fascinated by an apprenticeship program in Northrop Aviation Company but his consistently poor grades made him ineligible and later he turned his attention to music.

He started his musical career as a member of the musical group, “World Class Weckin” in 1984. In 1994, his earliest recordings were released on a compilation titled “Concrete Roots”. He met and collaborated with rapper O’Shea Jackson in 1986. Next, his single, ‘Fuck Tha Police’ begins the tension between black youth and police officials.

He co-founded Death Row Records with Sue Knight in 1991. He released his first single in 1992 which served as the title track for the film ‘Deep Cover’. He released his maiden album, “The Chronic” in 1993. Later, he created a revolution with his singles ‘Let Me Ride’, ‘Fuck with Dre Day and ‘Nuthin’ but a ‘G’ Thang’.

He recorded “Keep Their Heads Ringin'” for the film Friday which reached number 1 on the Hot Rap Singles chart. He performed “Been There, Done That” on Saturday Night Live in 1996. He produced several tracks on The Firm’s “The Album” in 1997. He produced three songs on Eminem‘s debut album, “The Slim Shady LP” in 1999.

Next, he recorded his second solo album ‘2001’. He started producing songs by other artists, including Eminem, The D.O.C, and so on. He hired R&B singer, Truth Hurts to Aftermath in 2001.

He got married when he was 16 years old with his girlfriend Cassandra Joy Greene who was 15 years old. They were blessed with a son Curtis Young, who was brought up by Greene. Dre and Lisa Johnson, in 1983 had a daughter named La Tanya Danielle Young.

Dre and Jenita Porter had a son named Andre Young Jr in 1988 and unfortunately, his son Andre died at the age of 20 from an overdose of heroin and morphine. He dated Michelle from 1988 to 1996, with whom he has a son, Marcel.

He married Nicole Threatt in 1996 with whom he has a son Truce, and a daughter Truly. Currently, he is single and enjoying his present life happily without any disturbances. 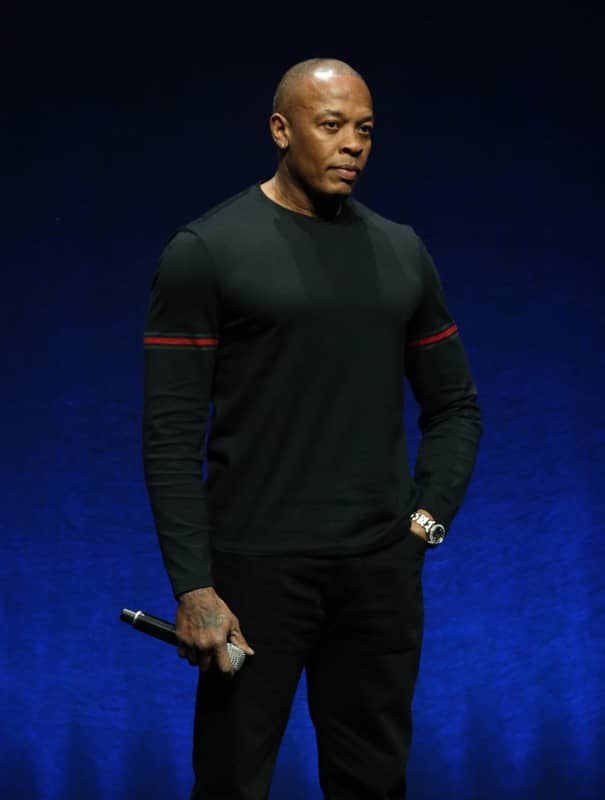 Some Interesting Facts About Dr. Dre