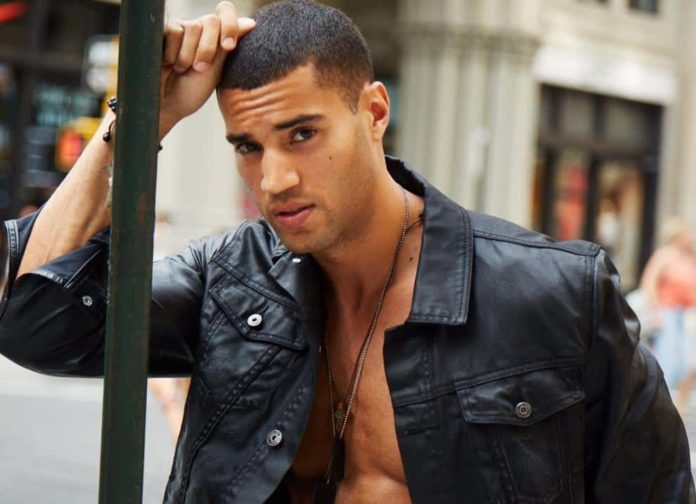 Devin Goda is a well-known American model and former football player from Monongahela, Pennsylvania. In October 2018, the model made his debut on CBS’s daytime game show “The Price is Right.” Devin is introduced to the community of models as a new face in the show.

This is a game show on American television that revolves around players who have participated in the show and who must determine the cost of items in order to win cash and prizes.

Amber Lancaster, Manuela Arbelaez, and James O’Halloran are among the popular models who appear on the game show. The famous sportsman is also a former Baltimore Ravens wide receiver and is currently signed exclusively by Wilhelmina Models International.

Born on the 5th of May 1989, Devin Goda is currently 33 years old. Devin is quite tall and his height measures 6 feet 2 inches while his weight is 99 kg approximately.

Goda appears to be fit and in shape and has a muscular body figure with a measurement of 42-32-35, his biceps measure 15.5 inches and he wears number 12 in the shoe size. Devin has black colored hair and the color of his eyes is brown.

As a naturally talented player in football, Devin Goda focused to pursue a career in the sports but had to retire early because of injury. After his football career, Devin later turned towards modeling and acting and was signed by Wilhelmina’s modeling agency as well.

Devin has earned most of his wealth from his work as a model and his career as a footballer. The total net worth estimated for Devin Goda is $200 thousand US dollars as of now.

A native of Pennsylvania, Devin Goda was born and raised in Monongahela, Pennsylvania, USA. Devin has not revealed the name of his mother and father or any details about his siblings as well. After completing his high school graduation from Elizabeth Forward High School, he attended Slippery Rock University.

Devin Goda attended Elizabeth Forward High School, where he started playing football on a team for the first time. Goda had always had a deep desire to play football as a child. As a result, he earned several awards as a high schooler, including first-team All-WPIAL pick and Foothills Classic All-Star.

He was also named one of the ‘Players To Watch’ by the Pittsburgh Post-Gazette, and he was picked for the Tri-County All-Star. Devin had also broken the school’s single-season receiving record at the same time as winning the team’s Offensive MVP award.

Devin was a redshirt freshman on the college football team, where he had 13 catches for 175 yards in his first season. He won first-team Division II Capital One Academic All-District honors by the end of his time at Slippery Rock. His college career highs were 11 catches for 225 yards, four touchdowns, and 225 all-purpose yards.

Baltimore Ravens signed Devin Goda with the help of a free agent on May 11, 2012. Devin Goda’s football career came to an end after he suffered a hamstring injury. He later decided to pursue a modeling career and sent his pictures to Wilhelmina Agency. Later, he traveled to New York to meet with the agency’s director and sign the contract.

Apart from modeling, he has also dabbled in acting, as he is currently filming for the TV series ‘Those That Kill,’ in which he plays a bouncer and a guard. In addition, he has a part in the ABC soap opera “General Hospital.”

The popular model and actor has been quite secretive about his dating life and has not shared anything about his romantic relationships.

Here we provide you the list of Devin Goda’s favorite things. 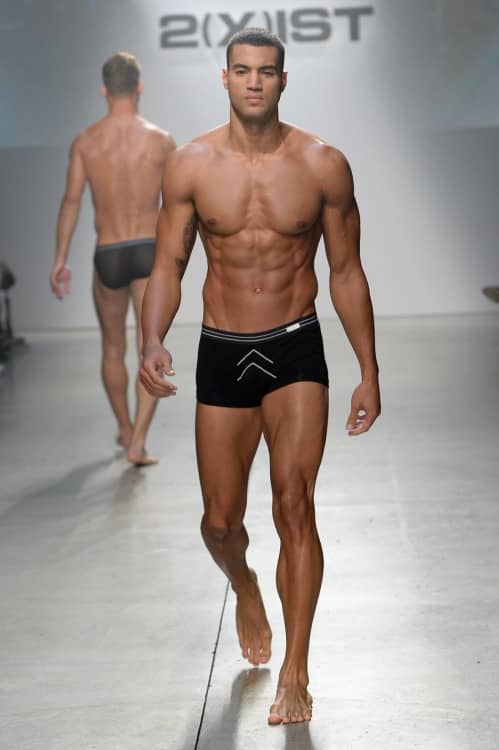 Some Interesting Facts About Devin Goda