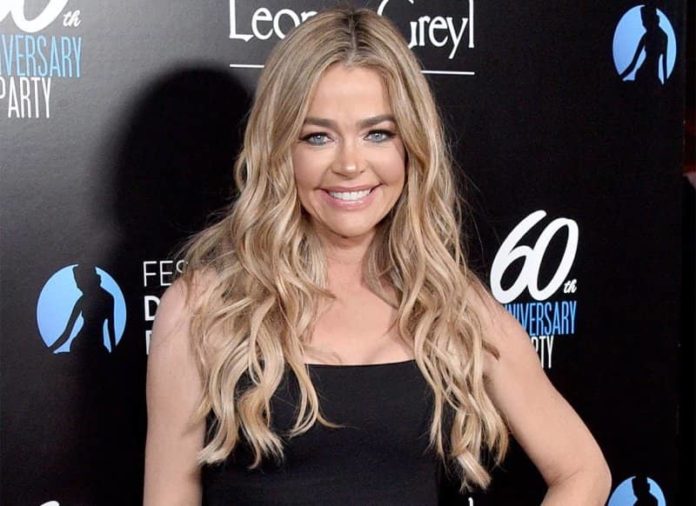 Apart from that, this stunning beauty has won the heart of many people with her outstanding work in various television shows and films. Thus, she is the perfect combination of talent and beauty.

Born on 17 February 1971, this gorgeous actress has turned 51 years old. This lady has a good height of 168 Centimetres and 5’6” in Feet & Inches. Her blue eyes and shiny light brown hair enhance her beauty.

This eminent personality, Denise has appeared in several films and television shows. She has gathered most of her fortune working in the entertainment industry. Apart from that, working as a model, she has also in numerous television commercials.

With her appearance in the entertainment field, she has gathered a handsome net worth. According to the sources, her estimated net worth is $12 million approximately.

Born in Downers Grover, Illinois, in the United States, Denise belongs to the white ethnicity. She is the lovely daughter of Irv Richards (Father) and Joni Richards (Mother). Apart from that, she grew up with her sister named Michelle Richards.

As of her education, she completed her earlier education at Herrick Elementary School and further enrolled at the Downers Grove North High School. Furthermore, she later graduated from El Camino High School in the year 1989.

Denise commenced her bright career by making her television debut in an episode of the 1990 American television series, Life Goes On. Later, she also made her appearance in minor roles in numerous television series including Married… with Children, Saved by the Bell, Doogie Howser, Eerie, The Ben Stiller Show, Seinfeld, Indiana, Burke’s Law, Lois & Clark: The New Adventures of Superman, Melrose Place, Spin City, High Tide, Weird Science, One West Waikiki, and a Half Men, etc.

Apart from that, she has also appeared in television films such as In the Blink of an Eye, P.C.H., Pier 66, and 919 Fifth Avenue. Later in the year 2005, she then appeared as one of the main casts as Jolene Butler in an American soap opera Sex, Love & Secrets.

Other than this, from 2008 to 2009, she and her two daughters appeared in an American reality-based television series Denise Richards: It’s Complicated. She also worked as the executive producer of the show.

Later, she also featured in few episodes in Significant Mother, 90210, 30 Rock, Kickin’ It, Anger Management, Jane the Virgin, and Rock in a Hard Place. She also served as the main cast in an American teen drama mystery-thriller television series, Twisted from 2013 to 2014, and as Marion Bellerose in Vanity in 2015.

Some of her other television films are Fatal Acquittal, Blue Lagoon: The Awakening, and A Christmas Reunion. Furthermore, she is also one of the main casts in season 9 of an American reality television series, The Real Housewives of Beverly Hills which premiered on 12 February 2019.

Besides her television career, she also made her film debut by playing a minor role in an American satirical buddy cop comedy film, Loaded Weapon 1 in 1993. Moreover, in the year 1997, she landed the main role of Carmen Ibanez in an American military science-fiction satire action film, Starship Troopers which was considered her breakthrough film as she was nominated for Favorite Female Newcomer at the Blockbuster Entertainer Award.

Denise first tied the knot with American actor Charlie Sheen. The couple first met on the set of Loaded Weapon 1 in 1991. After dating each other for a long time they got engaged in December 2001 and later in June 2002, they got married. Moreover, the couple also shared two daughters, Sam and Lola.

When she was pregnant with their second daughter, she filed for divorce from Sheen in March 2005. She also alleged to Sheen that he threatened her life. Later in November 2006, their divorce was finalized and Charlie was ordered by the court to stay 300 feet away from her and their children.

Sheen also filed a case for not allowing her ex-wife Richards to include their daughters on the reality program on E! Denise Richards: It’s Complicated. However, the judge rejected Sheen’s request and favored Richards. In May 2010, Charlie handed over the sole legal custody of their two daughters to his ex-wife, Richards.

Furthermore, Richards adopted a third daughter, Eloise Joni Richards as a single parent in June 2011. In December 2017, she started to date Aaron Phypers. The couple got married on 8 September 2018 in Malibu, California.

Here we are providing the list of favorites of Denise Richards: 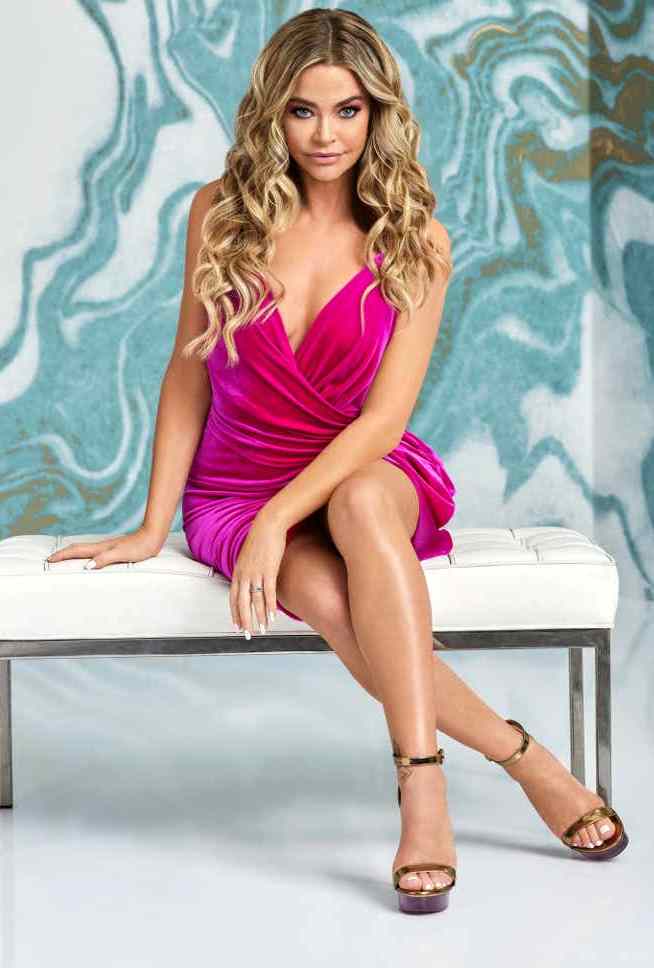 Some Interesting Facts About Denise Richards