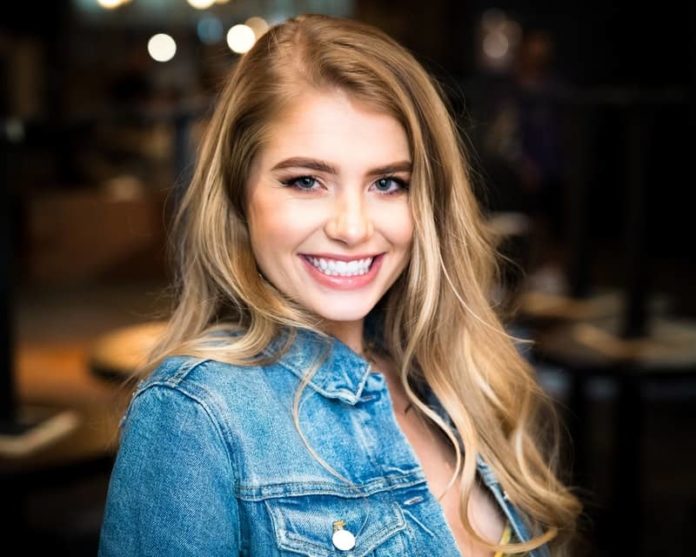 The 23rd season of ‘The Bachelor’ featuring former NFL player Colton Underwood was one of the most popular seasons of the show and the contestants in it all received a huge amount of fame. Demi Burnett is an American reality television star who featured along with Colton Underwood in the show.

She is an interior designer. She is also an aspiring model who wishes to be “to be the first petite Victoria’s Secret Angel” and is currently working towards her goal. She returned as a contestant on the 6th season of ‘Bachelor in Paradise’ after being evicted from the show in her sixth week.

She opened up on the series about her sexuality and became the first contestant in the history of the show to be in a same-sex relationship.

Born in February 1995 Demi Burnett is currently 27 years old. She doesn’t appear to be much taller but has a stunning body figure and her body figure measurements are 34-24-35, she wears number 4 in the shoe size.

Her height measures 5 feet 3 inches and her weight is 52 kg approximately. She has blue colored eyes and the color of her hair is blonde.

As Demi Burnett was starred in one of the most successful seasons of the Bachelor as well as the Bachelor in Paradise, it is estimated that she must have earned a lot of wealth through it.

Most of the well that she has earned comes from her career as an interior designer as well as TV and social media star. The total net worth estimated for Demi Burnett is $250 thousand US dollars as of now.

The native of Texas Demi Burnett was born and raised in Red Oak, Texas, USA. She has not revealed the name of her father but the name of her mother is Tina Jean Jordan. She grew up with a younger brother. Demi studied at her local High school but it is not known if she attended any college.

In the 23rd season of ‘The Bachelor’ which premiered on January 7, 2019, Demi Burnett first gained prominence as a contestant and starred with 26-year-old Colton Underwood as the titular bachelor. When the series began running she was one of 30 contestants.

She was the most vocal woman in the season and she never missed an opportunity to spend as much time as possible with Colton during her time on the show, which also caused conflicts with the other contestants.

Demi Burnett, who is never afraid to draw attention to her, has been courting controversy since she was revealed as a ‘The Bachelor’ contestant. Although her ABC bio claimed she was working as an interior designer, news outlets found no evidence from her social media accounts to support the claim.

Instead, her ‘ExploreTalent’ profile stated her interest in being cast in music videos, movies, advertisements, and television shows, with particular reference to reality shows.

She was previously dating Kristian Haggerty but is currently dating Slater Davis.

Here we provide you the list of Demi Burnett’s favorite things. 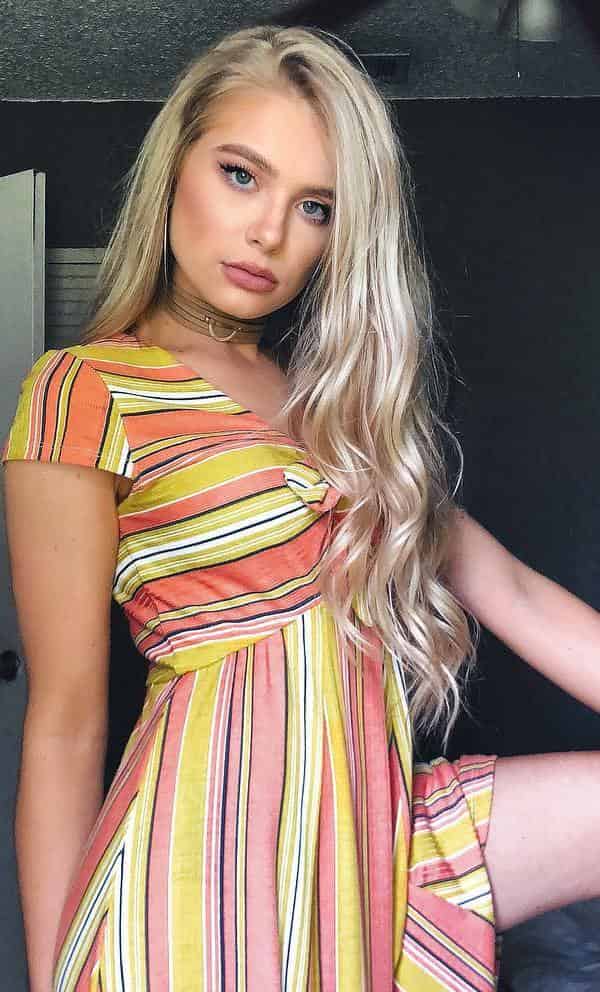 Some Interesting Facts About Demi Burnett